Yet another celebration of great artistry took place in Oxford. Yevgeni Kissin allowed the audience to embrace the monumental virtuosity and lyricism of concerto in A major by Ferenz Liszt. 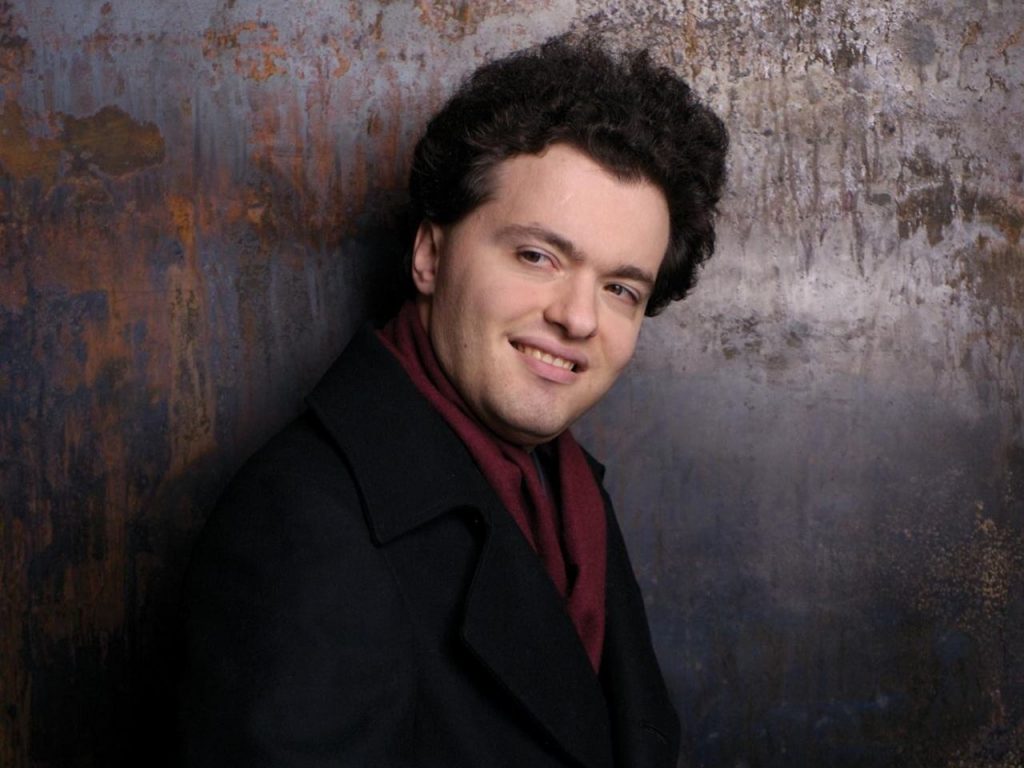 The Oxford Philharmonic Orchestra musicians and conductor Marios Papadopoulos couldn’t hide their joy and pleasure. The unity was rather present also thanks to the inclusive architecture of the Sheldonian Theatre where the concert took place. This important Oxford venue – the roofed amphitheatre – created an impression of a round table conversation where all of the Orchestra musicians as well as audience were part of a rare musical happening.

A commonly performed Liszt’s concerto in A major celebrates pure romantic tradition was presented with a clear understating of the musical structure. Its grandeur was never over-sentimental or rigid. The flexibility of rubato never harmed the overall musical timing or pulse. It seemed that Kissin as never before has mastered a rather symphonic piano sound, he has enlarged Sleldonian theatre’s space but never lost the right balance.

The concerto is composed in one movement but is devided in 6 sections which exposes several themes. This allows performers to present variety of colours and characters while performing the whole peace in one breath. The Brahms symphony no 2 followed the concerto and continued  a tradition of a romantic symphonism with a classical structure.

Of course this performance was followed by stranding ovations. Of course there were encores and sense of inner fulfilment and relief. We are lucky to have Kissin: a living poet with gigantic will and power. He surely is one of the most important living musicians. There are quite a few music prodigies, whose talent was noticed, recognised and developed. But how many of these incredible children can survive through the first real crisis? Kissin has been playing piano for 45 years (he started at 2) and now, at the age of 47 has certainly become one of the main piano gurus.

The evolution of his style has taken him from traditional, pragmatic and distant playing to abstract and ascetic approach. He presents his own compositions, combines music and poetry in his evening recitals and speaks dozens of languages to his admirers. He becomes more and more a pure medium, a sound illusionist, a space traveller.

Born in Moscow, he is now a UK and Israel citizen, but he travels the world mainly on his own time machine – the piano. And luckily, he’s generous – he gladly takes his listeners with him.

Intrigued ? Come and hear him play at the Barbican on the 6th February 2020