Paris and Petersburg through the eyes of Yekaterina Posetselskaya

SAAS London presents Yekaterina Posetselskaya‘s project “A Tale of Two Cities” – a nostalgic showcase of two of the most stunning and soul-searching places in the World. 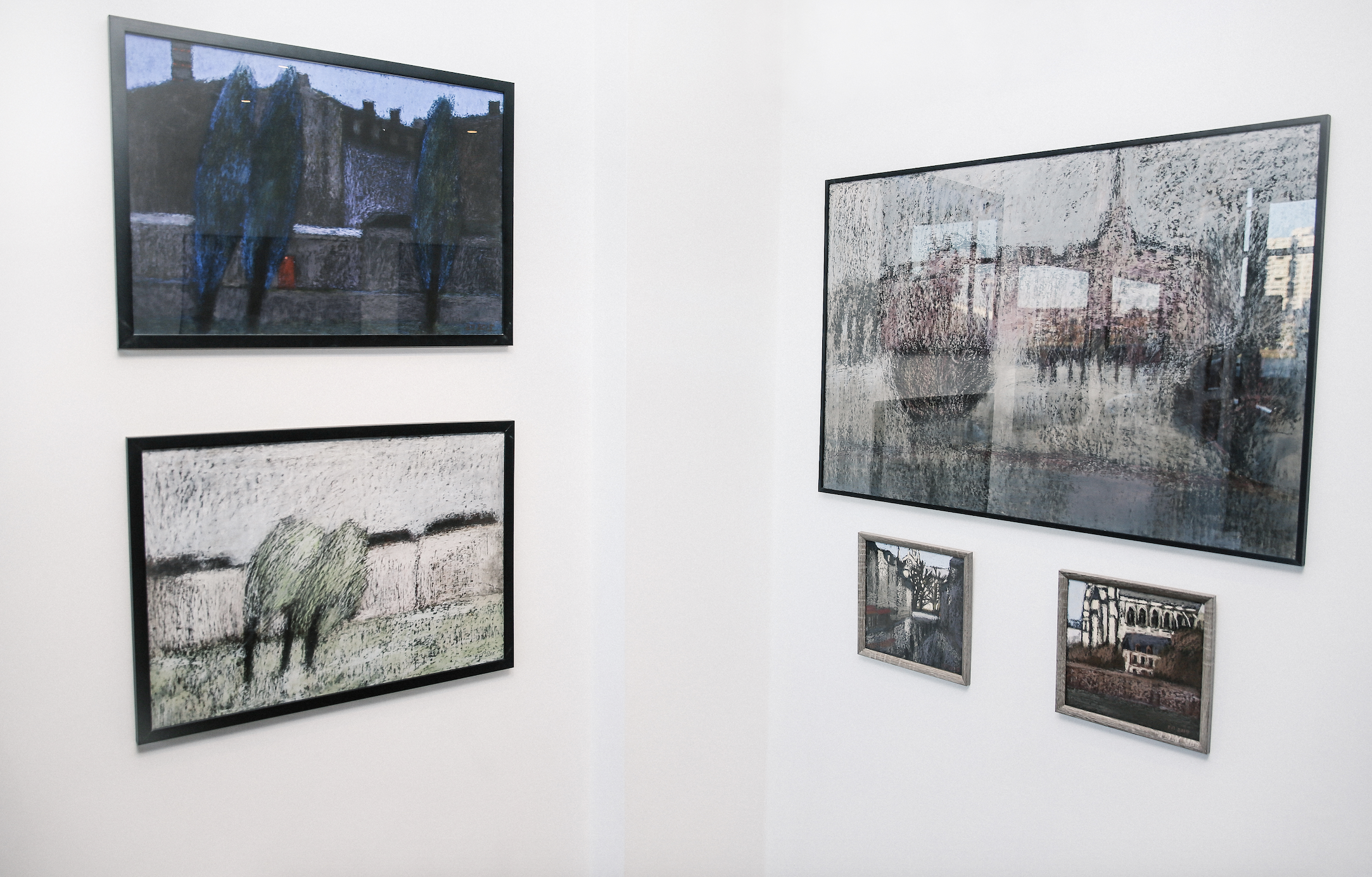 The art of Yekaterina Posetselskaya is based on the visual experience fused with the prism of intellectual-lyric perception. Her urban landscapes are free from intrusive “keepsake” features. The artist does not submerge into details and neither tries to naturalistically reproduce architectural plans. She is moved not by façade nature but by an image of obscure deserted city that hides in low-key motives. She likes to paint yards surrounded by taciturn walls, dark promenades with prune trees, lonely luminous windows, attics, pipes and fire walls with silhouettes of distant domes showing above them.

Meanwhile, the city as depicted by Yekaterina Posetselskaya reserves its image or, to be more precise, emotional expression: with all the formal resemblance of chosen motives, Paris remains Paris when painted, and Petersburg remains Petersburg, which cannot be always explained rationally. We can only assume that it is an expression of two different emotional states of the artist, which are brought by emanations of cities that she loves.

Important forming elements of pastel works of Yekaterina Posetselskaya are materialized shadows and reflections, using which the three-dimensional setting and its rhythmical vivacity is shown. Sometimes, a local color spot, e.g. a certain mystical light that contrastively intrudes into the moderate pastel gamma, becomes a kind of counterpoint that establishes all the melodic structure of the picture.

Yekaterina’s art is developing within the course of traditional spiritual-substantive trend, while her works can be characterized by form generality, expressive lines and freedom of plastic gesture, which stand quite far from academic exercises. The extreme simplicity of artistic means and, at the same time, the refined expressiveness of works by Yekaterina Posetselskaya make her related to such coryphées of the Paris school as Maurice Utrillo and Albert Marquet, while the prevailing minor note of her art exposes her Petersburg spiritual roots that presuppose the tendency for metaphysical perception of life.