Join Pushkin House on 2-4 July for the online screening of the documentary film “Women’s Day” by Dolia Gavanski followed by Q&A with Dolia Gavanski and Lucy Ash.

Women born in the soviet union were forged in a culture that had officially proclaimed women equal to men. They were told they could achieve it all, but at what cost – and what was the reality?

Pushkin House is proud to present WOMEN’S DAY, a documentary film by Dolya Gavanski that includes personal testimonies by extraordinary women born in the Soviet Union. Intimate, yet epic in its scale, researched in-depth and filmed over two years – this is the untold history of women in Russia. The Nobel Laureate, the ‘Voice of the USSR’, the beauty blogger, the cyber security boss, veterans of Stalingrad and the Leningrad Siege, the exiled feminist, the Tractorist Heroine and many more.

After the screening, Dolya Gavanski will be in conversation with journalist Lucy Ash.

Brought up in several countries, Dolya Gavanski studied acting in Moscow and London, and is a graduate of Cambridge University. She also gained a PhD in Russian Theatre at Goldsmiths College, University of London. Her recent credits include directing, writing and producing Women’s Day and co-writing and producing 18% Grey by Viktor Chouchkov. 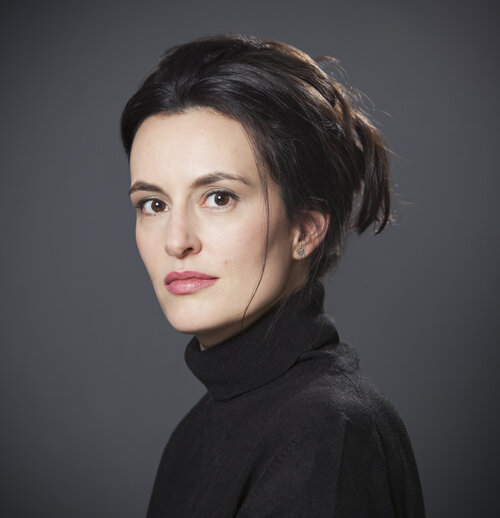 Some of the acclaimed directors she has worked with as an actress are Michael Winterbottom, Angelina Jolie and Sir Trevor Nunn. She has extensive experience in film, TV, radio and theatre, ranging from Shakespeare to contemporary works, and has written drama for film and BBC Radio. Dolya is also the voice of the ‘strongest woman in the world’, Zarya who is from Russia, in a globally successful computer game, Overwatch.