Last few hours left today (until 7pm CET) to watch The Nutcracker from Wiener Staatsoper online  plus more online steams to come until 11 January 2021. Wiener Staatsoper is bringing you a selection of their best performances. All the streams listed below are available free of charge on the website play.wiener-staatsoper.at. Each performance begins at 7pm CET, and the broadcasts can be accessed for 24 hours.

To enter the stories of E.T.A. Hoffmann is always also to “walk through the realm of dreams”. Perhaps the most famous of the Romantic’s art fairy tales is the story of Clara, whose Christmas present – a nutcracker – turns into a prince at night, with whom she sets off on a fantastic journey of adventure. Marius Petipa and Lev Ivanov turned the fairy tale into one of the great ballet classics to the music of Piotr I. Tchaikovsky in St. Petersburg in 1892. In Rudolf Nureyev’s version, it presents itself not only as a highly demanding choreography to be danced with virtuosity, but also as a not at all harmless children’s piece: the story of a girl between childhood and adulthood in a world full of myths and symbols. 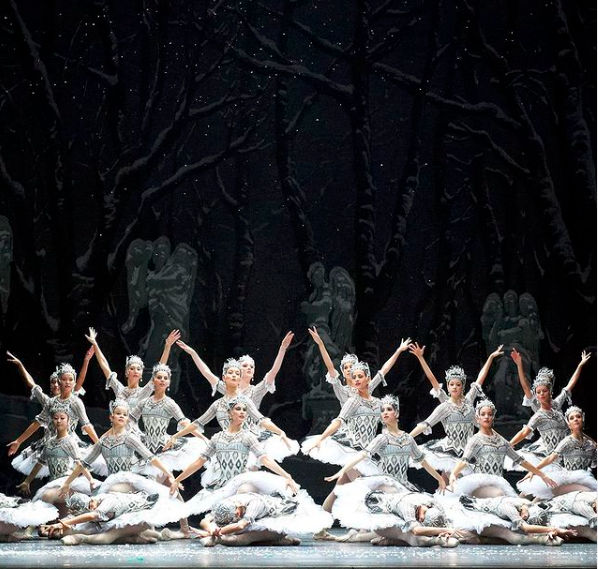 “The Duchy of San Sogno, idyllically situated between San Remo and Mentone, with an area of 12 square kilometres and a population of 568, is the smallest state in Europe and at the same time the smallest duchy in the world,” is how director Sven-Eric Bechtolf describes the invented setting of his production of Cenerentola. In this quirky dwarf state, the plot of Rossini’s poetic Buffo opera, which tells the well-known Cinderella story, unfolds with a wink. We show – under the musical direction of Rossini expert Jean-Christophe Spinosi – the colourful and entertaining production from 2013, with Isabel Leonard (Angelina), Maxim Mironov (Don Ramiro) and Luca Pisaroni (Alidoro) among the singers.

Bechtolf-directed works continue: in Walküre and Siegfried, parts two and three of the Ring des Nibelungen tetralogy, the tension between love and power dealt with by Richard Wagner is continued, with State Opera honorary member Adam Fischer conducting, and Tomasz Konieczny, Christopher Ventris, Waltraud Meier, Linda Watson and Christian Franz among the singers.

The streamed Rusalka production is also a Bechtolf production: created in 2014, Antonín Dvořák’s most famous opera returned to the Haus am Ring after almost 25 years. Rusalka, set by Bechtolf in a gloomy, frightening, inhospitable world, formulates psychologically complex questions that deal with fears and longings of the time of its creation, but also of the present. Piotr Beczała is one of the leading tenors of our time, a singer who has maintained a close relationship with the Vienna State Opera for years and who has recently been brilliantly successful in Der Rosenkavalier and in the title role of Werther.

With Leoš Janáček’s Věc Makropulos, we present a rarely performed work that was first performed at the Vienna State Opera only in 2015: The plot revolves around a life-prolonging elixir that brings the protagonist, now 337 years old, to the realisation that an endless life on this side ultimately only brings loneliness. Or, as the composer put it: “We are happy because we know that our life will not last too long. That is why every moment is to be used, duly lived out.”Laura Aikin plays the eternally young Emilia Marty, and Margarita Gritskova, Thomas Ebenstein, Markus Marquardt and Heinz Zednik can be heard in other roles. 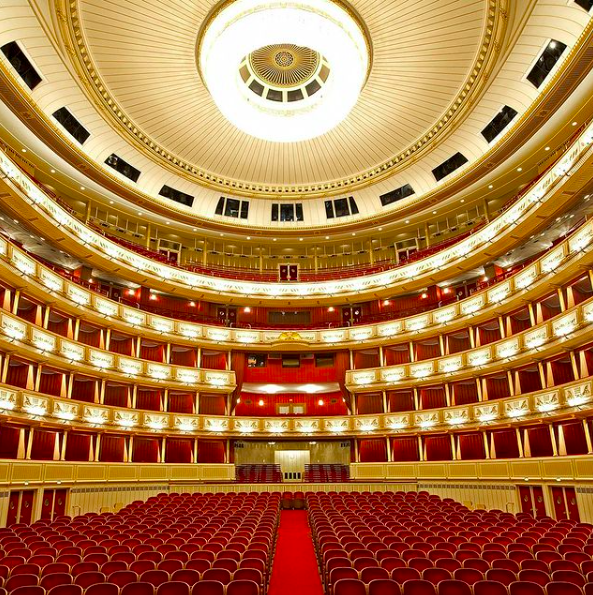 The programme up to and including 11 January 2021:

Here you will find all the frequently asked questions about streaming.