Earlier this month, in a feature written for Lithub.com, Maria Reva described the benefits of reading ‘surreal’ fiction at a time when our sense of reality has been so radically disrupted.  Rather than view surrealism as escapism, she argued persuasively that novels and stories that require their readers to venture outside of conventional notions of the ‘possible’ may have a role in helping them adapt to a ‘real’ world that was itself so altered and unsettling.

The (sur)reality of Reva’s collection Good Citizens Need Not Fear is not that of a world in the grip of a pandemic, but is nonetheless a culture depicted just before and just after its collapse.  Her characters are a cross section of late Soviet society, struggling to hold on to ideas of identity as the orthodoxy around them fragments.  Providing the reference point for all of their stories is the communal apartment block at 1933 Ivansk Street, Kirovka, Ukraine, USSR.  This is a residence that, as we learn in the opening story in the collection, does not officially exist, having fallen through the cracks, as it were, in the state’s record-keeping.  As such, it is the official responsibility of no one, but still the home to dozens of people whose lives, as a result, become as insubstantial to officialdom as they remain real to each of them. 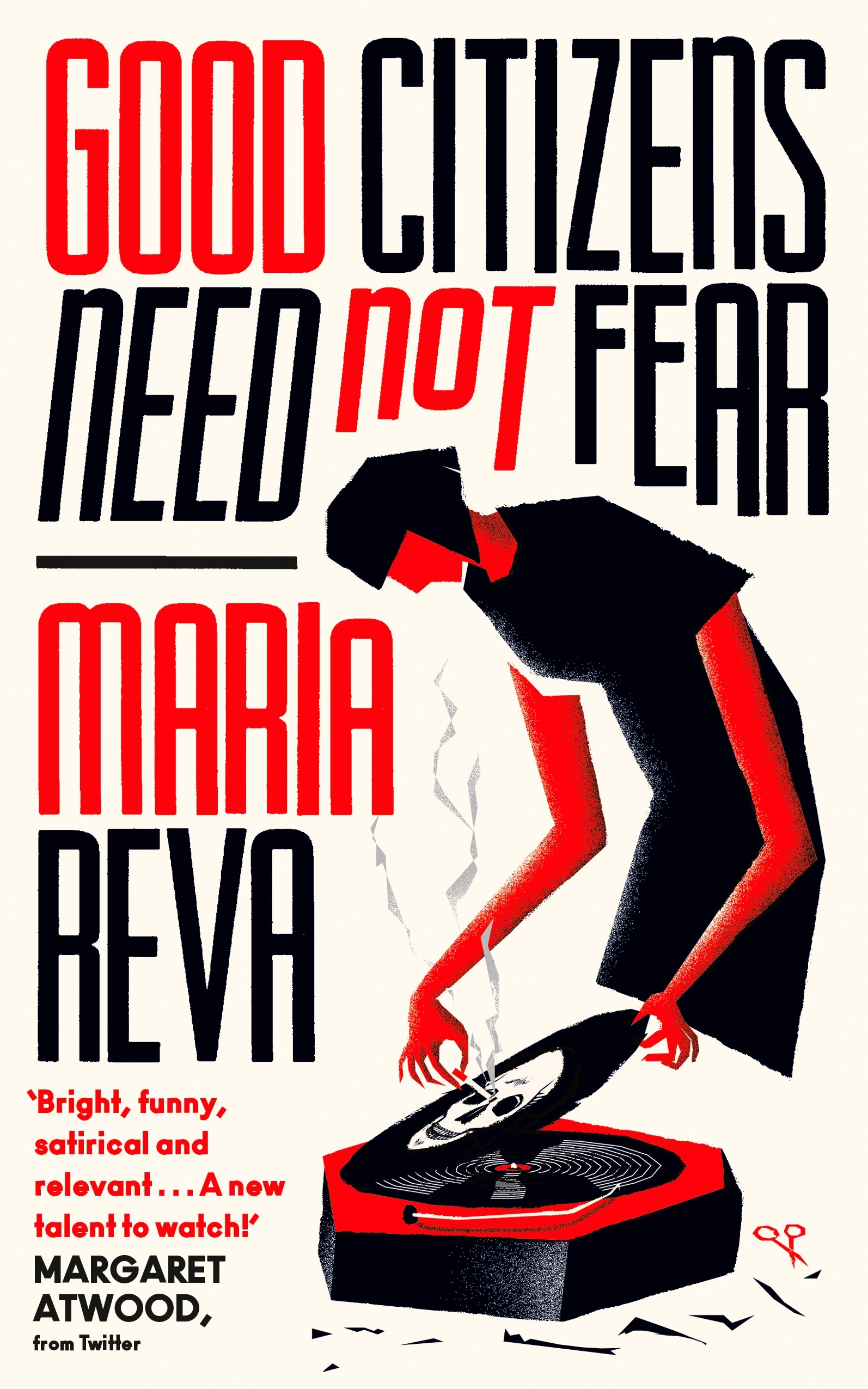 Even though it is not old the building, as an observer reminds the resident Daniil Blinov after his unsuccessful attempt to have the city take responsibility for the heating system, is poorly built and ripe for collapse.  “Give it a few more years,” the pensioner Palashkin tells him, “It’s all going kaput.”  This assessment of the situation is not, as Daniil learns, solely aimed at the apartment block.  1933 Ivansk Street becomes, in Reva’s stories, a microcosm of the USSR itself, caught in its final years outwardly just about functioning but inwardly headed for its crisis.  “We’re already inside,” Palashkin adds, “And I’m not talking about that building.”  Rules and institutions still exist, but seem to lack their former authority.  In one story a ‘Miss USSR’ beauty pageant becomes an extended metaphor for the country’s instability, staged as it is inside a vast modernist Palace of Culture that looks “as if a committee of architects had failed to agree on a single design and so combined several.”  The event, intentionally ‘hacked’ by the Kirovka Cultural Club’s Secretary, descends into farce as a protest gets out of hand and the vision of regional and national harmony is dispersed in a few chaotic minutes.

Reva’s sense of time in the collection allows her to show the world of late-Soviet society before and after its ‘Fall’, and the characters’ narratives run across the events of 1989-1991 like cracks in a broken mirror.  We do not see the larger geopolitical crises, but rather the personal aftermaths; the former state functionaries adjusting to life in a fragile private sector, or the men and women who once defined themselves in their opposition to the regime now feeling lost in the instability that follows its collapse.  Subversive poets, middle-aged women making illicit records on x-ray film, and bureaucrats looking to secure their small place in the hierarchy all undergo personal trials in the stories, emerging altered and frequently dazed in the post-Soviet future.  Loyalties are tested, privileges exposed as worthless, and new bonds forged in shared experience and mutual need.  Early-1990s capitalism proves to be a stranger experience than late-era Soviet officialdom for many of these characters, an example of what Reva described in her article on surrealism as a “world [that] no longer resembles itself.”  Religion, whether found in the buildings of an old monastery or the bones of a rediscovered and hastily rehabilitated saint, undergoes a revival as other relationships and beliefs decline.  The statue of Lenin seen outside 1933 Ivansk Street in the opening lines of the book has, by the time we take our leave of Kirovka, been reduced to a concrete pedestal, on which “only [Lenin’s] feet remain, big as bathtubs.” 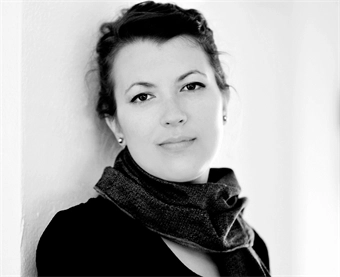 Finally, like the Soviet system that could never wholly adapt to the change the times required, the building at 1933 Ivansk Street gives way completely, symbolically and literally unstable and proving true the question of its non-existence raised at the start of the collection.  By deftly weaving together the narratives of its residents, though, and those of the people with whom they come in contact, Reva suggests that there are still futures visible amidst the rubble.  They may not look like the lives people knew before their reality took so dramatic a twist, but they are indicators that even in a world where everything feels surreal humans are as resourceful and diverse as the stories they create.  In this sense, the publication of Reva’s story collection amidst the strangeness of May 2020 may not have been intentional, but it is certainly very timely.