John Peter Askew is an artist who works with the camera to create dense, poetic images of everyday life and of the historical forces that shape who we are. For more than twenty years he regularly visited the Russian city of Perm, the easternmost city in Europe, and photographed the life of one family – the Chulakovs. This extraordinary body of work, drawn from an archive of nearly 20,000 negatives, transcends its subject matter and transforms the quotidian into the sublime. These photographs ask us to imagine the possibility of a better, more playful world and point towards who we might yet become.

In Askew’s lens simple domestic scenes such as family meals, walks, or children playing – become striking images revealing the beauty of a world not involved in the fetishisation of consumption in a capitalist society. 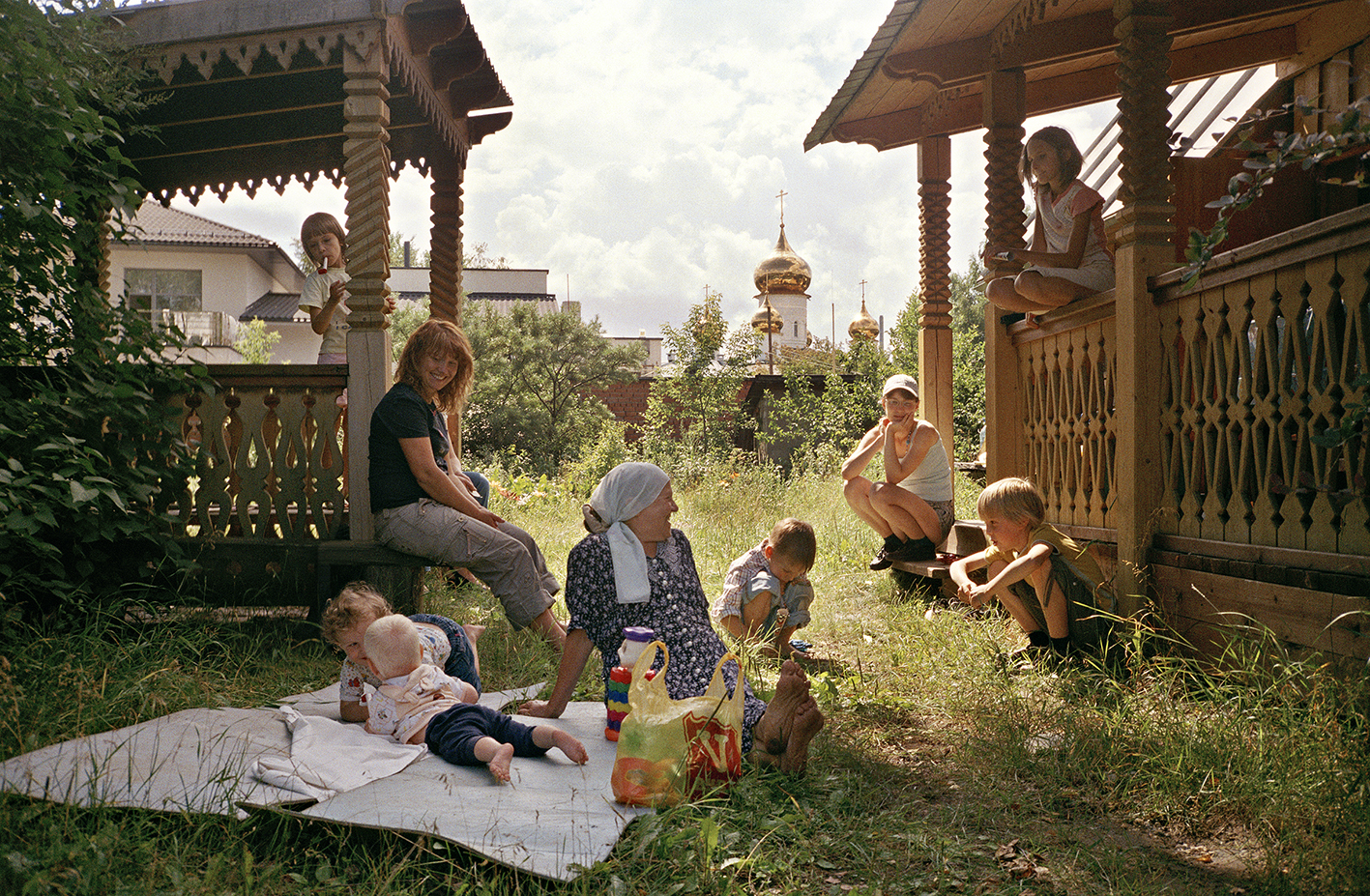 In 2019 these photographs were published as a 384-page book, “We”. In the introductory essay Alistair Robinson writes ‘Here, art returns to its true role as a space of the intellectual and affective ‘commons’ in which ideas and experiences can be shared’. The exhibition at Pushkin House in London, designed by the artist in response to the architecture of the building, shows photographs from the book – and adds to their number and depth with a slideshow and newly printed photographs. 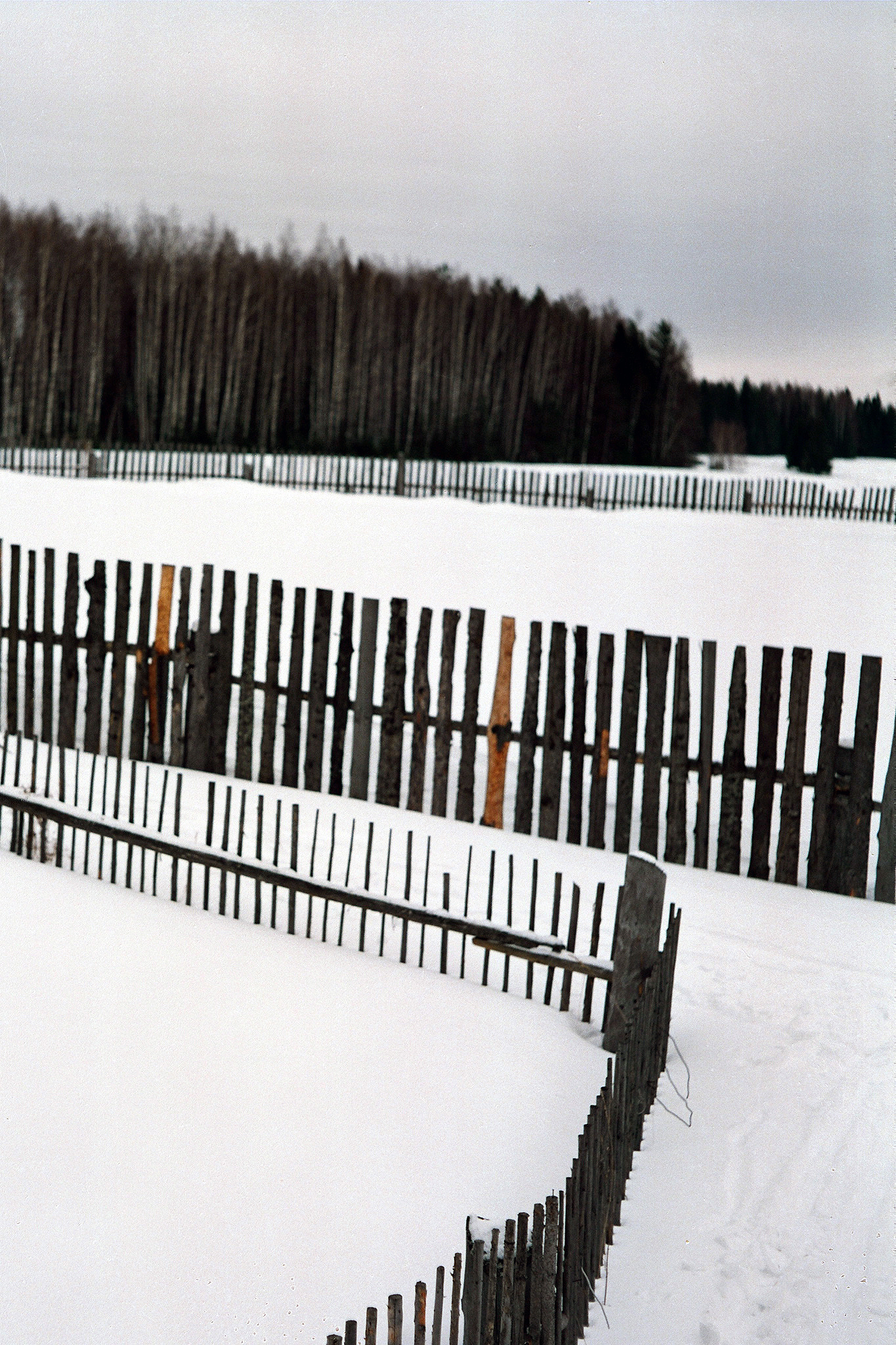 John Peter Askew who first trained as an economist before studying sculpture has worked with photography as his principal medium since 1994. Askew has exhibited as part of major international exhibitions including Recontres de la Photographie d’Arles and the Prague Biennale and at venues including The Photographers’ Gallery, London; Icon, Birmingham; the National Museum of Photography; Dilston Grove, London.

‘His pictures have to be inspected for their secrets, for their lightning strikes and unexpected rhymes.’ Ian Jeffrey

‘Whether in the gallery or on the page, this is commonplace beauty to make you think.’ Paul Carey-Kent

‘As the great Russian novels of the nineteenth Century showed, sometimes the human condition is most profoundly articulated by the unassuming fabric of quotidian lives. With We, John Peter Askew accomplishes something similar in visual form.’ Dave Pritchard

The book ‘We: Photographs from Russia 1996–2017’ is on sale at the PUSHKIN HOUSE BOOKSHOP.