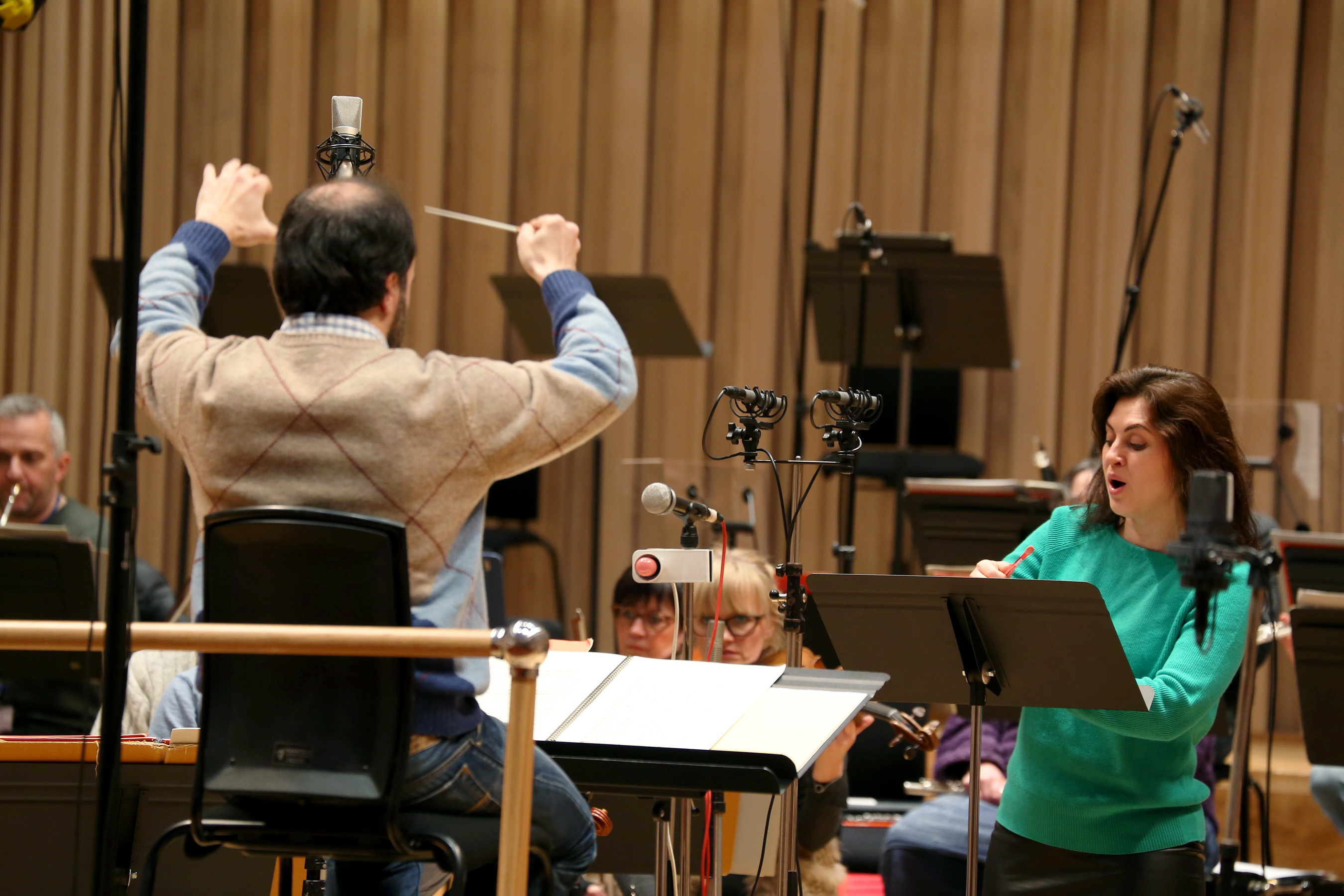 “Even an earthquake could not have dislodged the extraordinarily powerful Venera Gimadieva from her richly toned sonorities, expressive penetration and superb stagecraft.” The Times

She is one of the most sought-after lyric coloratura sopranos in Europe. Her performances as Violetta in La traviata have earned sensational reviews, with the Guardian describing her performance at the Glyndebourne Festival as “thrilling… She is a soprano of huge presence, compelling to watch, with a voice of thrilling security and range, and a special quality to her quieter singing that makes you hang on every note. It’s a remarkable, touching Glyndebourne debut.” Venera Gimadieva is one of a handful of the Russian singers who have made a strong presence on the world opera stage. She has sung in the most prestigious opera houses around the world, including the Royal Opera House, Covent Garden, La Fenice, Venice, Wiener Staatsoper, Teatro Real, Madrid, Santa Fe Opera, Opernhaus Zurich, the Bolshoi in Moscow and many more. 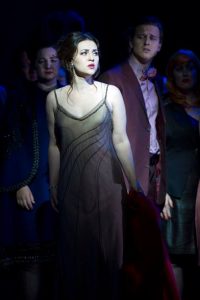 Apart from Verdi’s Violetta and The Queen of Shemakha from Rimsky-Korsakov’s The Golden Cockerel, the list of Venera’s title roles include Lucia from Donizetti’s Lucia di Lammermoor, Norina from Don Pasquale, Amina from Bellini’s La sonnambula and Elvira from I Puritani. She is a great interpreter of the Italian bel canto repertoire. Her CD recording Momento Immobile due to release in October 2018 on Rubicon Classics with the The Hallé Orchestra is a collection of bel canto arias, where Venera explores the place and the significance of an opera heroine in the present reality.