The Almeida Theatre has announced an adaptation of Maxim Gorky’s Vassa Zheleznova to be staged in October 2019. It is the story of a woman who struggles to hold her chaotic family together, as the Russian Revolution approaches. It’s been adapted for the Almeida by Mike Bartlett (‘Albion’, ‘King Charles III’) in a fresh look at a crumbling dynasty. Tinuke Craig directs. 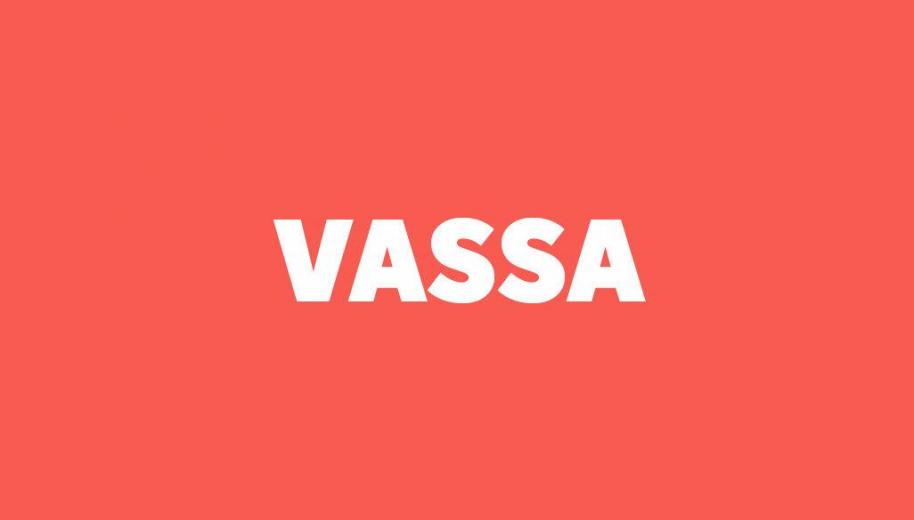 The father is dying. The son is spying. The wife is cheating. The uncle is stealing. The mother is scheming. The dynasty is crumbling. There are no miracles in this world. Only those we make for ourselves.