Launching This Is Not (a) Cinema, Broomberg & Chanarin present their newly commissioned intervention in to the recently reconstructed Anniversary of the Revolution (1918) by Dziga Vertov, with live score by pianist Peter Broderick. Following the performance, the artists are in conversation with V-A-C Foundation Artistic Director, Francesco Manacorda. 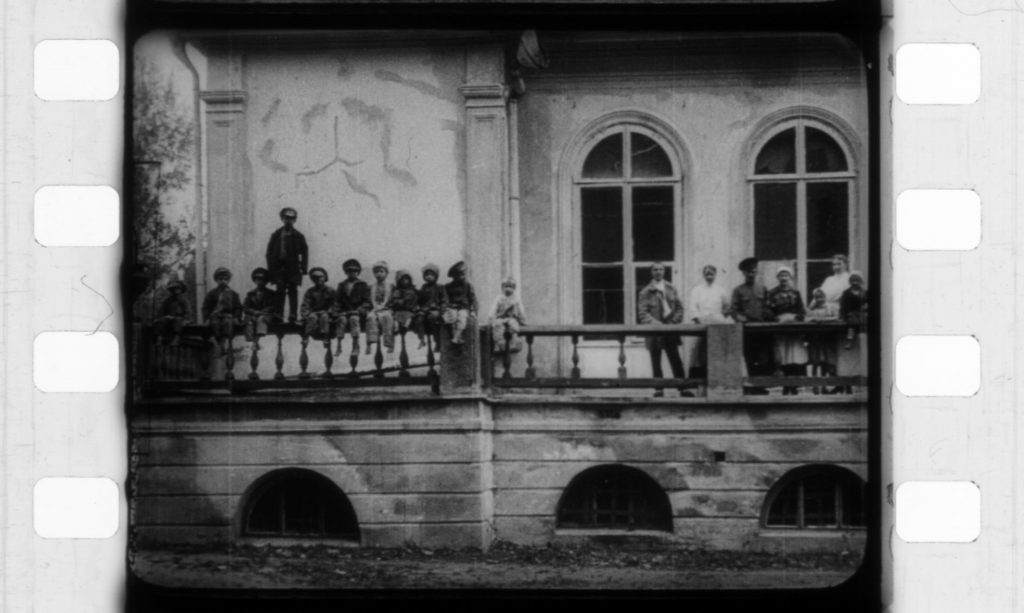 Considered lost for nearly a century, Dziga Vertov’s directorial debut is the first ever compilation film with a largely propagandistic agenda. Originally commissioned to celebrate the first year of the self-proclaimed republic in November of 1918, this legendary film was recently re-assembled by film historian Nikolai Izvolov.

Here, Broomberg & Chanarin have employed powerful machine-vision technology to map the physical movement in the film on to a digital rendering, using the mechanisms of 21st century surveillance to re-frame this historic archive footage.