This full day screening programme brings together the work of director Alexander Shein (1933–2015, Moscow), produced through his innovative research lab SovPoliKadr (SovPolyFrame), established in the late 1960s. Framing the screenings is a discussion between art theorist and philosopher Keti Chukhrov and William Brown, Senior Lecturer in Film at the University of Roehampton. 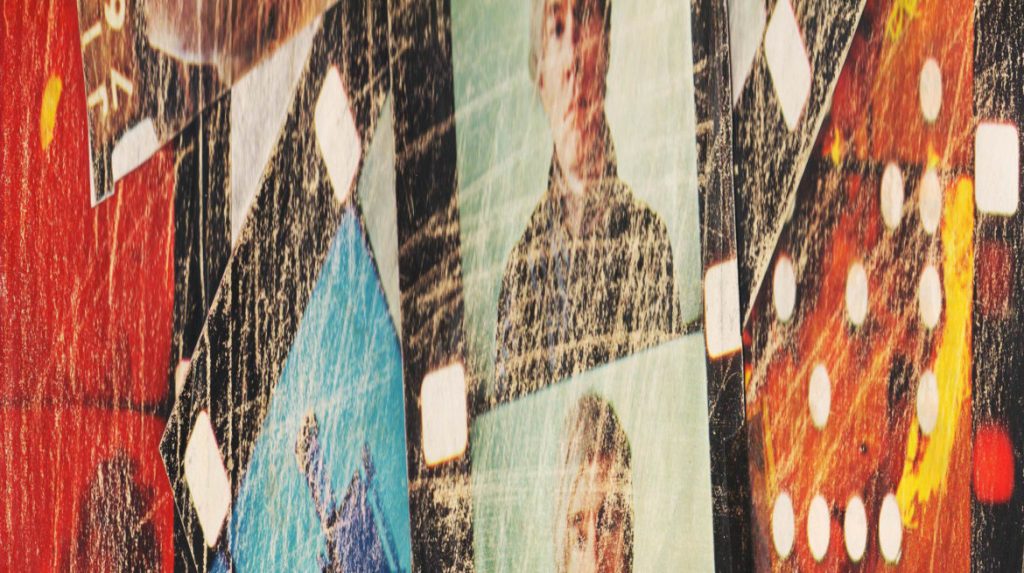 Formed at MosFilm, founded in 1924 and still Russia’s most important film studio, SovPoliKadr was dedicated to experimenting with visual narrative and multiple screen techniques. Short films were produced for official celebrations such as the Vladimir Lenin (1970) and Paris Commune centenaries (1971), or international events such as Expo ‘75. Seen outside their propagandistic role, they stand as exemplary works of highly innovative and politically engaged art.