Taking its cue from the European Kunsthalle format, Manege, one of Russia’s leading venues for displaying world-class art, continuously seeks to push boundaries beyond its four walls. The urban environment plays a key role in this, with the square by Manege’s western facade and the surrounding city areas regularly used for various artistic projects.

NEW RUINS. GRANITE curated by Maxim Ima is the second street project in its New Ruins series initiated by Manege. This time they invited six artists who have all abandoned what could be called a classic graffiti narrative. Moving away from common statements associated with street art, they began to explore other age-old means of artistic expression. For this urban art project, all of them worked with stone, carving images using hammers and chisels – a technique rarely employed by street artists today. 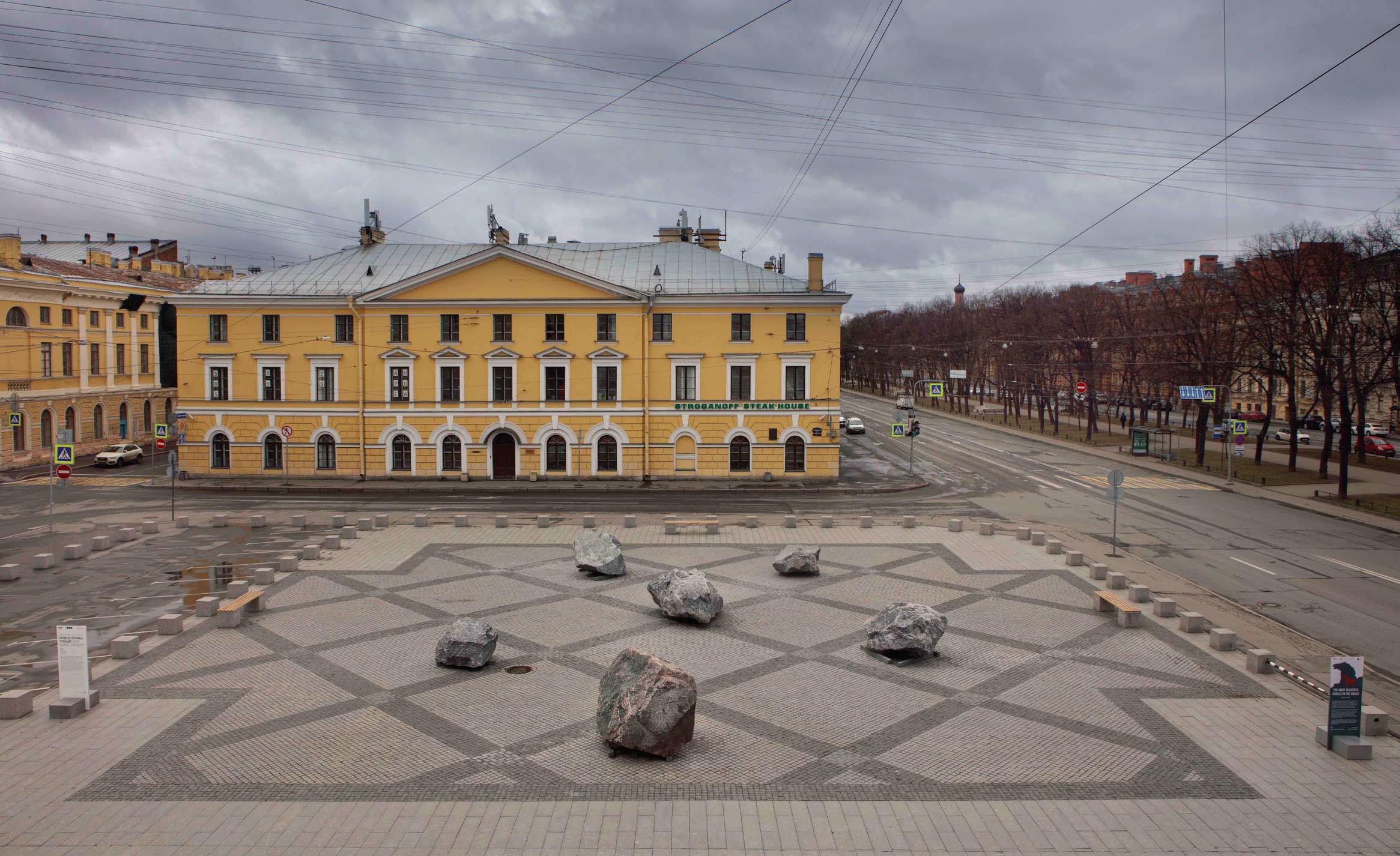 This “primitive” technique is exactly what enables the artists to overcome the impermanent nature of street art and imbue an artistic vision with a genuine monumental quality. While associated with the past, stone carving also provides an opportunity to enter the future.

“New Ruins” is a comprehensive study on the way street art interacts with the architecture and layout of a historic city. What’s more, it provides an opportunity to consider what we might today regard as an unconventional approach. 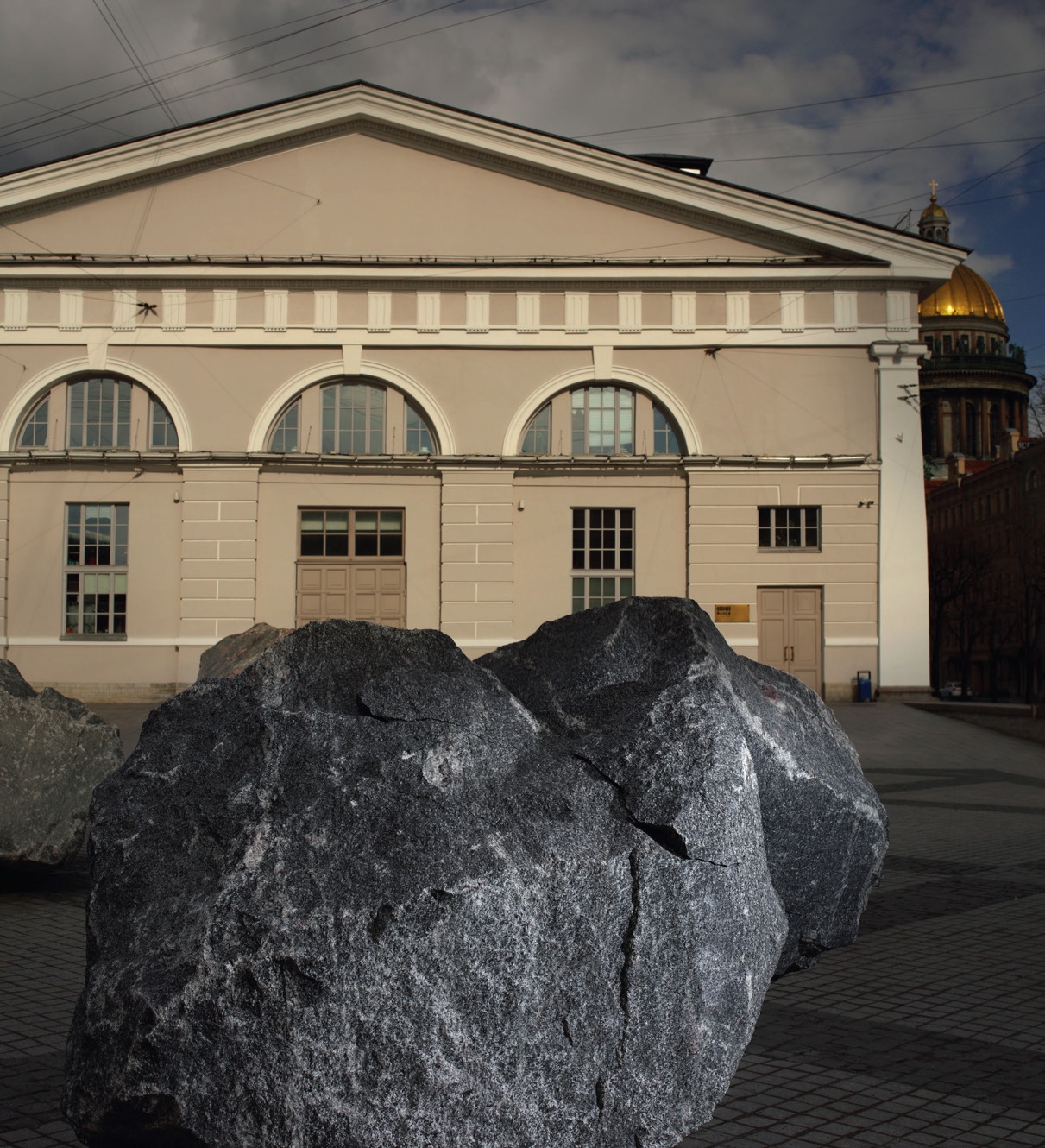 Maxim Ima, the curator of the project, is a graffiti artist who works with text. A sense of irony pervades his work, which frequently pokes fun at subcultures, himself and the affected seriousness of the art world. Maxim has curated numerous individual and group exhibitions on street art, both in Moscow and St Petersburg. He works with artists in Russia and Europe, and frequently participates in graffiti festivals and jams.

0331C, Grisha, Eror TOI, 404, Frouone, and GIWE are street artists whose bold vision has come to encapsulate the identity of cities across Russia today. Tearing up the rulebook as they explore various forms of contemporary art, they have created new conventions for graffiti. In the past, the artists worked illegally; however, today they are pushing the urban art scene forward as their work penetrates into modern museums, galleries and art institutions.

Instagram
Have you ever visited the Dormition Cathedral of t

1️⃣ MOST POPULAR RUSSIAN ARTISTS – WHO WOULD

❇️ Later this month Sotheby’s is set to offe

This week’s guess the artist is here! The first