Unforgettable performance of Mozart and Mahler by Jurowski and the LPO

With appropriate apologies for hyperbole, I felt that reviewing a concert like this one is as inappropriate as comparing the work of Rembrandt and Titian. When Mozart and Malher are performed by Uchida, Connolly, Jurowski and LPO at the Robert Festival Hall, open-mouthed awe is guaranteed. 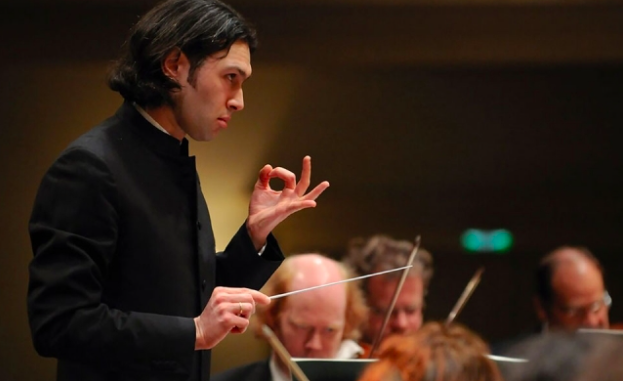 Mozart and Mahler don’t need an introduction, nor Jurowski with his naturally united orchestra, but the two artists of tonight’ concert do need special mention, pianist Mitsuko Uchida and a mezzo-soprano Sarah Connolly. Although different both culturally and stylistically, it seems they have reached similar level of depth and simplicity in their approach to the music.

Uchida, who once said that „sometimes she prefers music to people“, proved her point tonight. Her oneness with piano, orchestra and acoustics consequenced in a sound of intimacy, warmth and lightness. The known difficulty of Mozarts‘ „few notes“ seemed irrelevant to her. She needs no more than what is written to make an audience freeze. Mozart’s last concerto began with an orchestral exposition – here the LPO that is known for its courage and dynamic strength bowed to Mozart’s stylistics and offered the transparent and clear sound of a chamber orchestra. Accuracy to detail has always been Juporwski’s signature tool, and here again every slur, every accent had a necessary timing and place. The rhythmic energy together with lightness (Mozart’s sound is sometimes compared to a crystal-clear ringtone) was there from the first note. 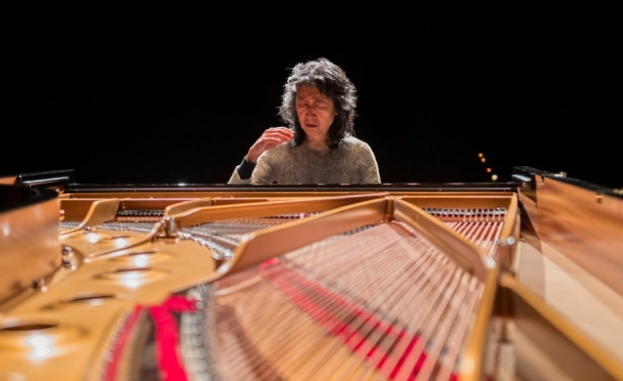 Mozart’s last piano concerto provokes one to think about final stage of his life, though we don’t know if the composer was aware of it whereas Mahler, by comparison, was fatalistic about forthcoming events. Known for a difficult temper and workaholism, Mahler competed his Song of The Earth in the summer of 1908. Sadly, he never heard the piece performed. The piece has long caused debate due to its non-combinable aspects: 6 movements, Chinese poems, voice and huge orchestra. Some call it a vocal symphony, others refer to is as a symphonic song-cycle. The Chinoisirie was much in demand in Europe at that time but it is not the trend and vogue that inspired Mahler, the Song was „the most personal music he had ever composed“, and speaking through ancient Chinese poems seemed natural and right – orientalism helped to hide his own direct message and put his own ideas about death into perspective:

Still is my heart: is it awaiting its hour!

Everywhere the lovely earth blossoms forth in spring and grows green

Anew! Everywhere, for ever, horizons are blue and bright!

For ever and ever…