Toby Jones and Richard Armitage will star in a new adaptation  of Uncle Vanya at the Harold Pinter Theatre from 14th January 2020. The upcoming production will feature a new adaptation of Anton Chekhov’s original text by Conor McPherson with tickets available now. 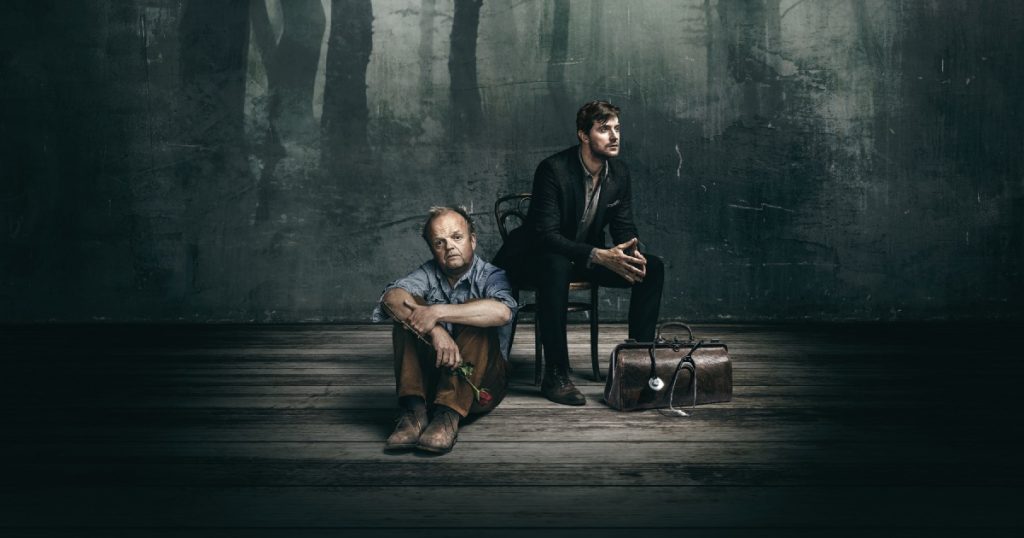 Checkov’s original text sees an elderly professor and his glamorous wife visit their rural estate where two friends – Vanya, the brother of the professor’s first wife, and the local doctor Astrov – become enamoured with the wife. Matters turn to crisis when the couple decides to sell the estate, where Vanya and his niece Sonya live, looking to invest the money for a maximum profit.

Conor McPherson: “It’s an honour to present a new translation of Anton Chekhov’s masterpiece, Uncle Vanya, one of the most influential plays ever written. The river of classic plays which flow from its spring, acknowledged by Eugene O’Neill, Tennessee Williams, Arthur Miller and Brian Friel to name a few, is a monumental testament to its enduring power. And it shows no sign of abating. Chekhov’s portrayal of how the rituals of our daily existence can be blindsided by thwarted desire continues to fascinate playwrights and audiences alike. Touching off that energy has been a personal privilege and I’m hugely excited to see this production come to life.”