If I had to paint a picture to accompany Ludmila Ulitskaya’s Jacob’s Ladder it would be of a pastel-colored hallway with ceilings towering to heights that would make any tsar jealous. These halls would not be lined with golden mirrors, like those of Versailles, but rather with enormous marble busts of famous composers, writers, scientists, architects, and actors. These would be the halls of time, marked by a few remarkable souls, who somehow stretched outside of it. These are the hallways I see Ulitskaya’s characters try to break out of, understand, or, at least, leave a mark on. 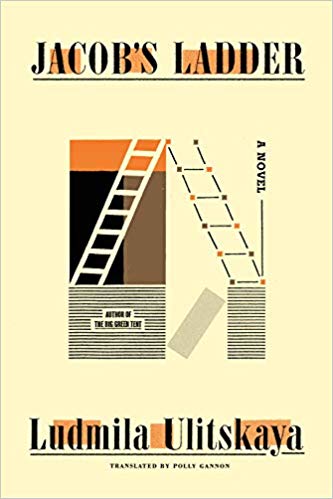 Jacob’s Ladder, first published in 2015 and now translated from the Russian by Polly Gannon, is a family saga set in the historical context of the Soviet and post-Soviet twentieth century. The lives of six generations of Ossetskys are chronicled from 1911 to 2011 through theaters, chess boards, concert halls, tractor factories, science labs, and even musicians’ apartments in New York City. The narration of the story is non-linear. In the first chapter, we meet Nora, as she makes the funeral arrangements for her grandmother’s burial in 1975; in the second, we dive into the 1910 journal entries of her young grandfather, Jacob Ossetsky.

In several interviews since the publication of the book, Ulitskaya has spoken about the impetus that drove her to this novel. It lied close to home. In fact, in her very apartment. Like Nora, Ulitskaya had known about a willow chest containing a correspondence between her grandparents. “The papers lay ripening in darkness year after year until all the people who could have answered any questions prompted by reading the old letters had died…” The top letter was dated for 1911. As noted in the acknowledgment of the novel, Ulitskaya used excerpts from the letters to build the story of Jacob’s Ladder. The book, however, is not fully autobiographical. In fact, I think we would miss out on a lot of what the story has to offer if we turn our attention too intently to the parallels between the author’s life and that of her characters. In its peculiar structure, the book offers a challenging thought experiment: a consideration of the individual, the “I”. 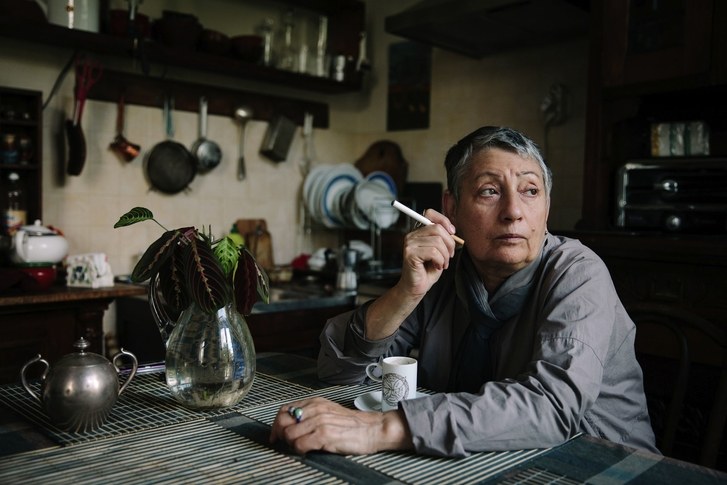 Although there is breadth in Jacob’s Ladder, there is also flatness. Like an accordion, the novel opens up to show the details of the folds, the individuals that make up the family tree, and then comes back together, blurring all distinctions. The characters are part of the same instrument. In this case, part of the same family, sharing the same genes.

By looking at the life-span of six generations, patterns begin to emerge. For example, the Ossetskys share the familial habit of writing notes in the margins of books and a common love for music. The omnipotent narration of the novel contributes to the feeling of the story being told over the lives of the characters rather than being driven by them. And while the characters may struggle against their place in life—”It would be easier if I could march in step with the times, with society, with my family,” Jacob writes in a 1935 letter—the Ossetskies do find hints of more comforting rhythms. “There was something of far greater importance and complexity, something far more fascinating, and music was what affirmed this best of all.” What is this thing of far greater importance? Ulitskaya does not tell us. Perhaps it is knowledge that can’t be fully coded into our genes and thus not fully expressed in this novel. And maybe in there lies the answer to what the “I” consists of, at least for Ulitskaya’s characters. Yes, it is the genes we are born with, the time given to us by God or fate. But the “I” is also the melody we learn to sing. A melody each of us is to discover and learn through the instrument of life. 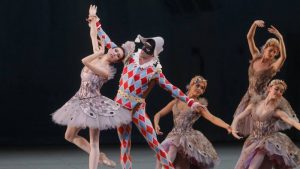