The Ukrainian Institute London is thrilled to have joined forces with Cambridge Ukrainian Studies to present an online festival of Ukrainian films on 17 November – 1 December 2020. Escape the woes of the second lockdown and immerse yourself in experiences beyond your borders – from a mystical thriller about life in the Chornobyl Zone, to a powerful documentary that follows a young footballer who fights for her dreams against all the odds.

From 17 November, four gripping contemporary Ukrainian films (with English subtitles) will be available to watch for free for two weeks only. We’ll also be holding online Q&As with the films’ directors, with live audience participation. So bring your questions on culture, film and Ukraine!

PROGRAMME OF THE FESTIVAL: 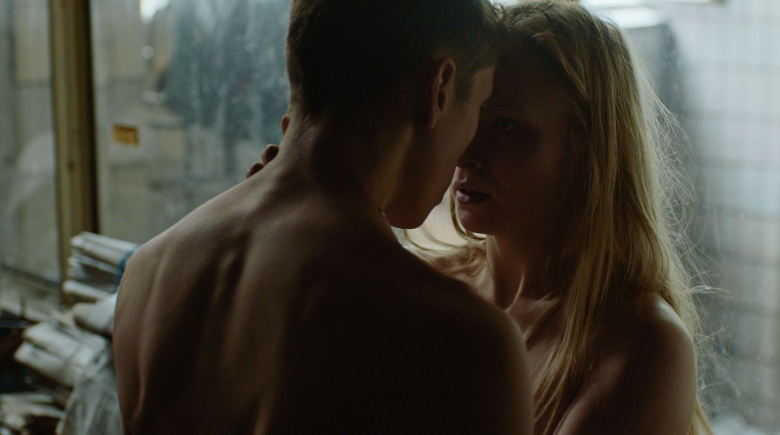 Still from the film THE FORGOTTEN. Director: Daria Onyshchenko

In occupied Donbas, 30-year-old teacher Nina witnesses student Andrii get arrested for raising the Ukrainian flag, prompting her to risk her life to free him. As they gravitate towards each other, they try to remind others and themselves they deserve a future, too. Contains scenes of a sexual nature and violence. Age rating: 18+ 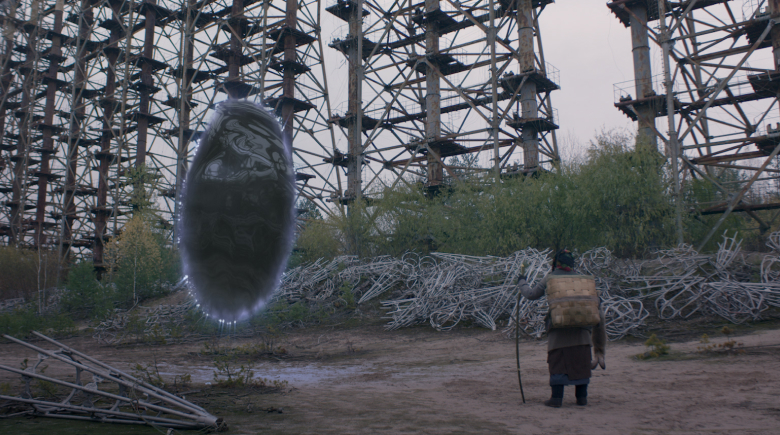 Inside the Chornobyl exclusion zone, Baba Prisia, the family matriarch, consorts with water nymphs, eats a diet filled with hallucinogenic mushrooms and claims to have personally stabbed 12 SS soldiers to death during World War II. She lives together with her chronically ill daughter Slava and grandson Vovchyk. Unexpectedly, their measured life comes to an end – Baba Prisia receives a mystical warning about an impending catastrophe. Contains scenes of a sexual nature and violence. Age rating: 15+

Alina has almost made it from rags to riches – from growing up on the streets to becoming a 20-year-old football star. But a series of personal tragedies force her to cut short her dreams and take on the role of carer to her two younger siblings. The documentary offers a hard look at the reality of battling poverty, at the strengths of women and at the prospect of new beginnings.

Dramatic real footage follows the stories of passengers on the Kyiv-Kostiantynivka line – a twelve-hour journey from Ukraine’s peaceful capital to a small city in the east, right on the frontline of the war with Russia. People from various backgrounds with different political views all travel side by side. They talk, debate, even quarrel. But they all move in the same direction, and at least agree on one thing: the wish for peace.

The generous financial support of Cambridge Ukrainian Studies allows you to watch the films free of charge, but the Ukrainian Institute London would be very grateful for voluntary donations, which will help them develop our programmes in the future. Please donate here.

Please note that the organisers are only licensed to screen the films to audiences in the UK. Unfortunately, followers who are based outside of the UK will be unable to watch the films via the festival platform. However we hope that you will join our Q&As with directors which will be open to all.