Our last live exhibition in 2019 before the global lockdown was a showcase of works by Maria Prymachenko, Grigor Kruk, and Tetiana Yablonska organised together with Malabart. 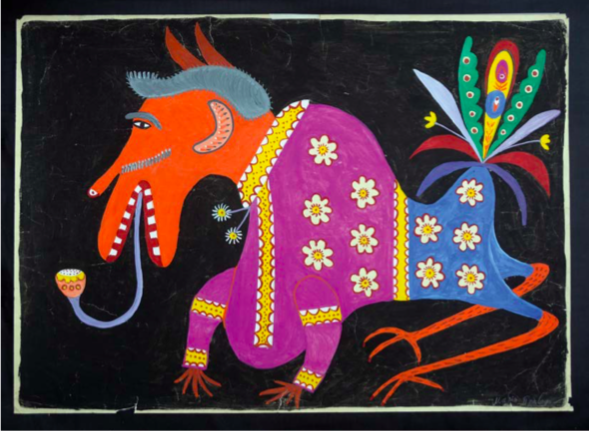 The generation of artists born in the first decade of the twentieth century experienced a multitude of upheavals, all of which influenced or inspired their art. Monarchy, War, Revolution and, finally, the Soviet era forced artists to confront the realities of “Socialist Realism”. This reality forced them to seek ways of surviving increased levels of ideological control in spite of a short period of political “thaw” in the late 1950’s. 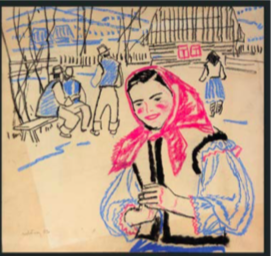 Just a few days ago around 25 works by Maria Prymachenko have been destroyed in a fire at the Museum north of Kyiv. The tragedy of today’s events will echo in art and culture of Ukraine and Russia for a long time. 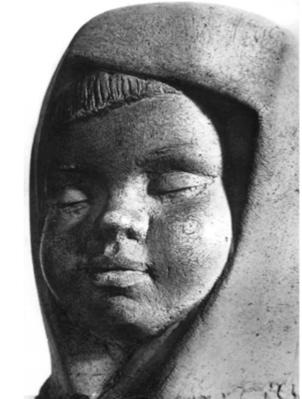 Ukrainian painting of the 1960s is characterised by the tendencies of social realism, of party dictates and propaganda which was intended to create a new socialist culture, a standardised and unified way of thinking. Thus, to all intents and purposes, the ideological beliefs of the creative intelligentsia were destroyed.