Travels with Sushi in the Land of the Mind

Eduard Shyfrin is a successful entrepreneur and the co-owner of the international trading and investment holding company Midland Group. He holds PhD in Metallurgy and his name features promptly in the business reviews and the top lists of the richest people. However, recently he  debuted as a children’s book author. 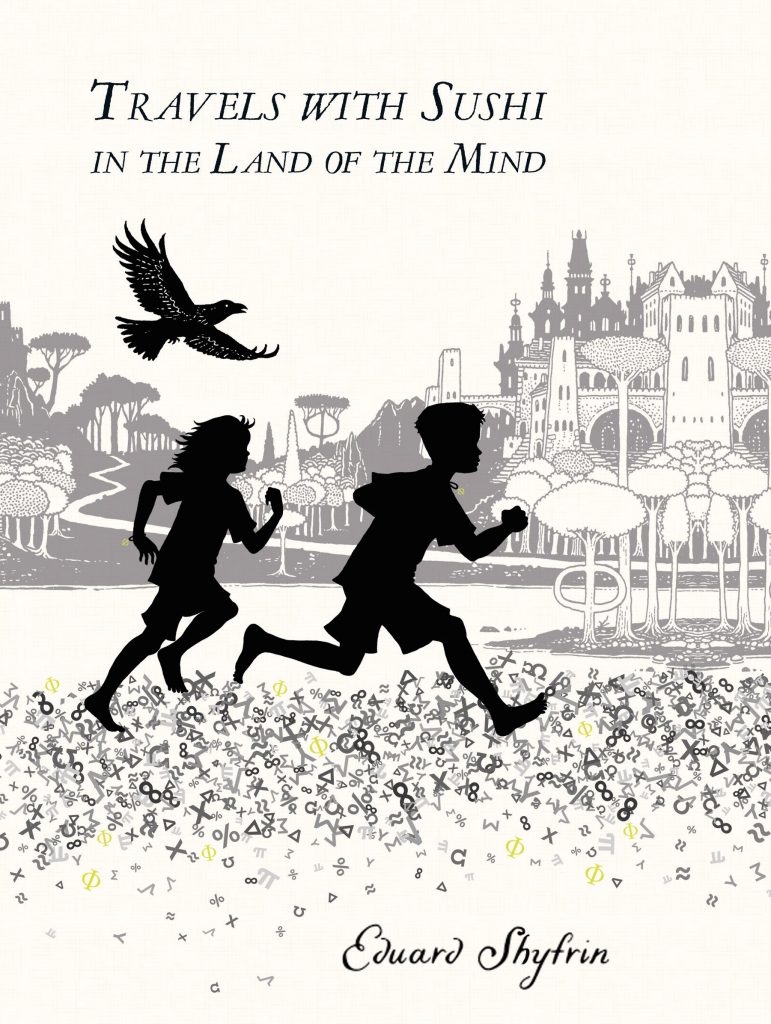 For years, Eduard has been fascinated by how to bring mysticism and science together to help shed light on the greatest questions of existence. His recently published novel Travels with Sushi in the Land of the Mind began as a tale to entertain his grandchildren. Seeing how enchanted they were by the story, Eduard was inspired to write a children’s novel that explains quantum physics and classical morality through vivid metaphors and a perilous adventurous into an alternate dimension.

Russian Art + Culture met with the author to find out more about his literature activities.

Could you tell us a bit about your background and how the idea of this book came about?

I was born in 1960. My late father Vladimir Shyfrin was a professor, Doctor of Science and my mother Eugenia Akexandrovskaya is an engineer.

At school, my favourite subject was physics and I studied it to an advanced level. During that time, for two consecutive years I was a winner of the Ukrainian physics olympiad. Following high school, for six years I read physical chemistry in Moscow Institution of Steel and Alloys. For ten years I worked in a metallurgical mill, where I gained my PhD. In 1993 I founded my own business.

In our family, books were supremely important. When I was young, my parents introduced me to the wonderful world of science, so it was only natural that I wanted to do the same for my children and grandchildren. I often tell my grandchildren fairy tales, which I invent myself. In every fairy tale I hide some lessons about science and morality. I am convinced that direct teaching is much less effective than teaching wrapped in an interesting story.

I originally wrote the book Travels with Sushi in the Land of the Mind for my grandchildren, but then I said to myself: why not to publish it, who knows, maybe it will be interesting for other children and adults. 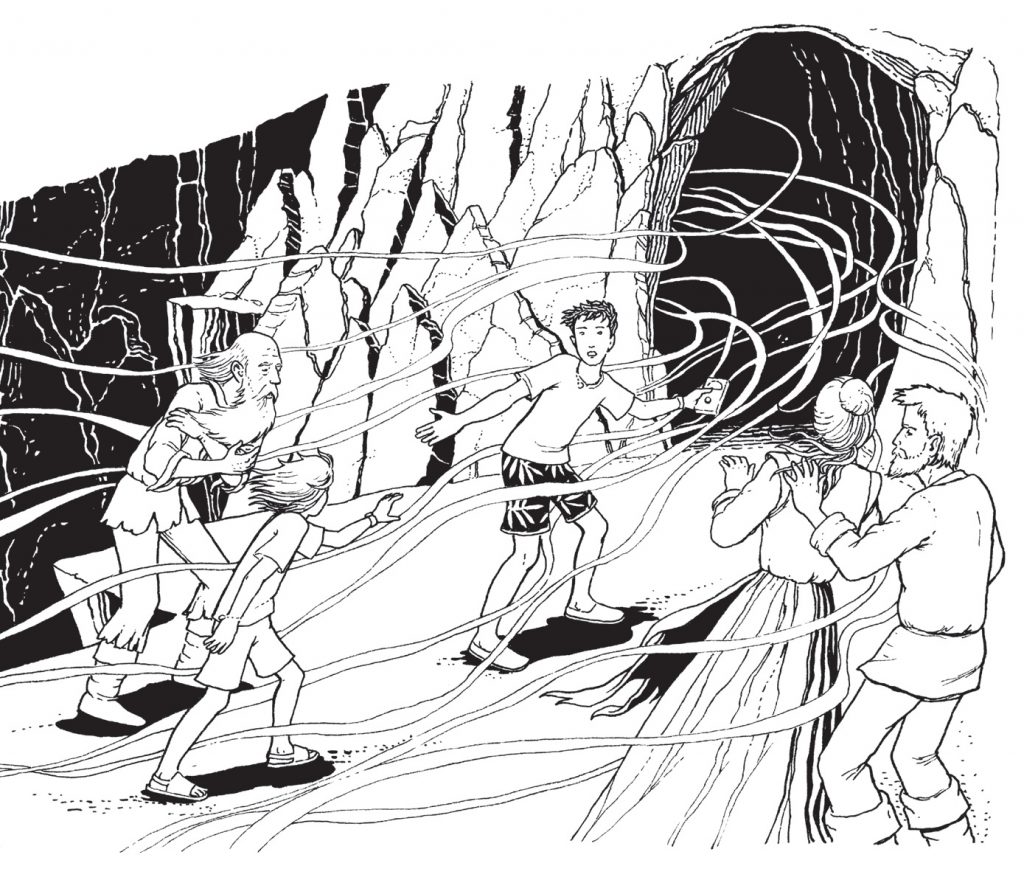 The title of the book is rather eye catching. How did you come up with it? Could you reveal what the book will be about?

Adventures and quantum physics suggest an analogy with Alice in Wonderland, which is one of my all-time favourite books. Yes, there are analogies but just some… My book is underlined by ancient mystical teachings, and quantum physics is also no less mystical. In the book I introduce the readers to the World of a Supreme Ruler and His Book. The main heroes are ordinary children on a mission to save the Land of the Mind. As the story unfolds, they often find themselves in a situations, which is often the case in life, where there’s no middle solution. In order to fulfil the mission they have to overcome themselves and discover inside their souls hidden powers, of which they were not aware of before.

Are any characters based on the real people?

Readers may recognise many of the characters in the book from the real world, for example there are elements of great leaders and scientists in some of the characters but it will be up to the readers to work out who those famous people are! 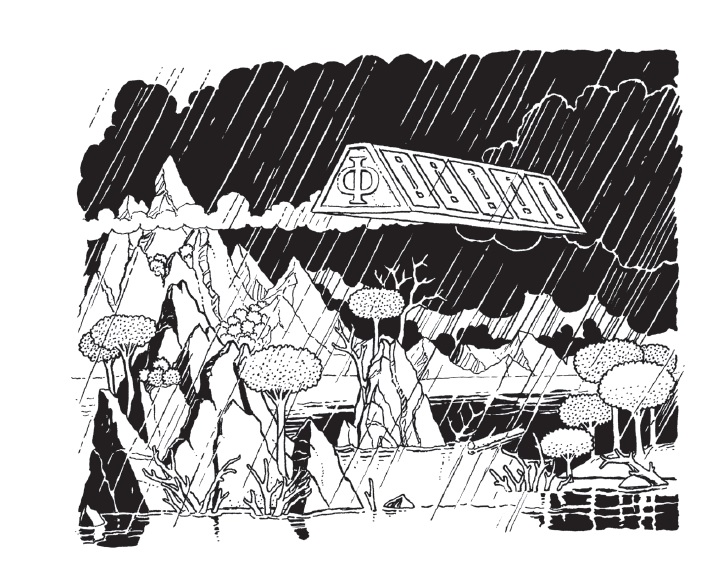 The book has magnificent illustrations. Could you comment a bit on them?

From my point of view the illustrations are beautiful. Tomislav Tomic managed to capture the spirit of the book with his etching style illustrations. The black and white, hugely detailed drawings create a vintage feel for the book which is just how I imagined it. As with John Tenniel’s illustrations for Lewis Carrol’s Alice in Wonderland, the illustrations are hugely atmospheric and will really capture a child’s imagination thanks to their detail and intricacy.

Do you have any future literature-related plans?

I have some ideas for other books but now is too early to discuss them. For now I just want to celebrate the publication of Travels with Sushi! 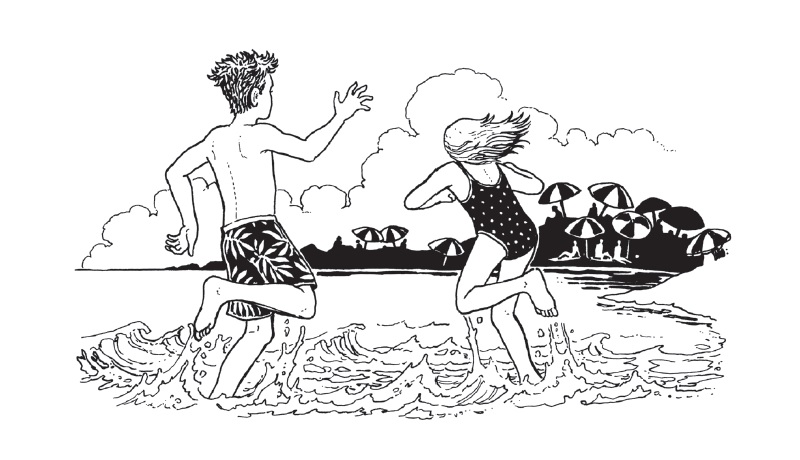