Pushkin House is delighted to hold this presentation via Zoom on 27 November at 6pm to celebrate the people and the processes behind the launch of Penguin’s Russian Classics in the mid-twentieth century, fifty years after Constance Garnett’s monopoly. 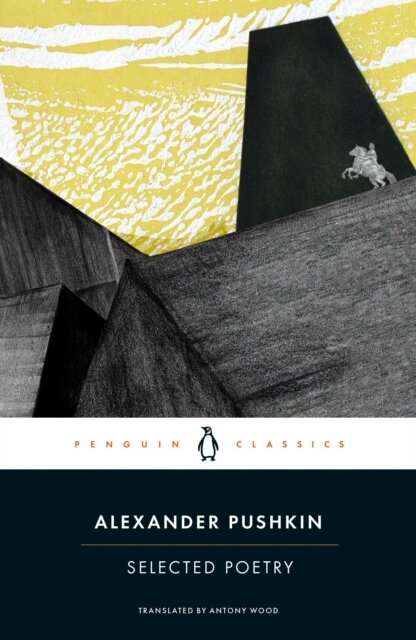 Dr Cathy McAteer will draw on her doctoral research of the Penguin archive to reveal some of the publishing and translation practices behind Penguin’s makeover of Russian Classics. She will explore the ways in which Penguin, the series editor E.V. Rieu, and his commissioned translators catered to this target readership, how they generated a new Anglophone appreciation for great Russian authors, and subsequently paved the way for Soviet literature in translation. 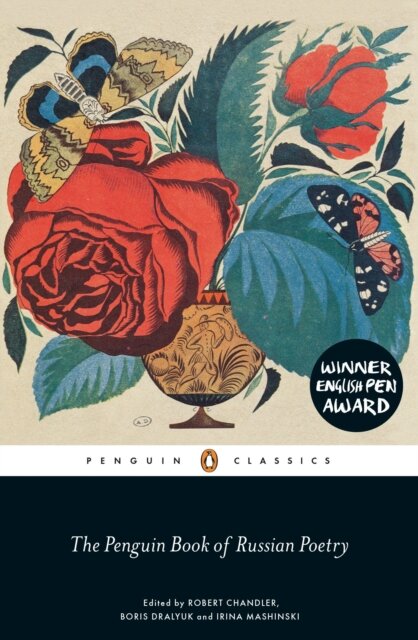 Dr Cathy McAteer is Postdoctoral Fellow on the “Dark Side of Translation” project. She holds a PhD (2018) in Russian and Translation Studies from the University of Bristol, a Masters in Translation Studies (2011) and a first-class BA (Hons) in Russian (1996). Her main research interests lie in the field of classic Russian literature in English translation during the twentieth century, using archival material to shed new light on the people and processes behind historical commissions, specifically Penguin’s Russian Classics. Her academic monograph, Translating Great Russian Literature: The Penguin Russian Classics, is forthcoming from Routledge later in 2020.

Instagram
A bite of Russia abroad for you? In Lara’s @lols

Back with another outstanding concert to support m

As always, we bring you the current events in the

@pushkinhouselondon are running a zoom talk with @