“TO THE WESTERN WORLD”, the award winning docudrama film made by our contributor and BAFTA and ACE winning film director Margy Kinmonth in 1981 and presented by Foxtrot Films Ltd, is being shown at the 2021 Origin 1st Irish Virtual Film Festival. Remastered to mark the film’s 40th anniversary, this online presentation is the film’s American premiere. The event takes place at the New York Irish Center on Tuesday Jan 19 2021 at 20.00 GMT (15.00 Eastern, 12.00 Pacific) repeating on Sat Jan 24 at 01.00 GMT (Saturday 24th 20.00 Eastern, 17.00 Pacific). 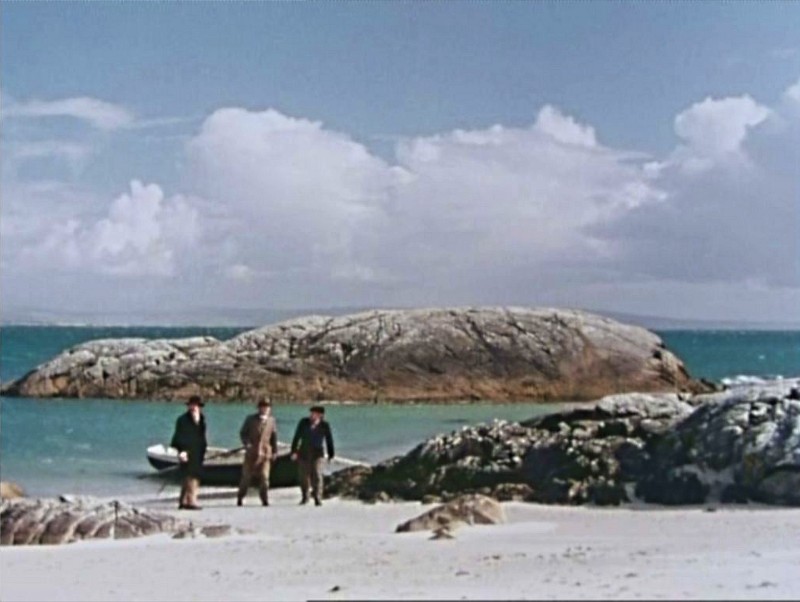 Pat Laffan as Synge, Tom Hickey as Yeats – screenshot from “To the Western World” @Foxtrot Films

The broadcast and panel discussion that follows is a special feature of the 2021 Origin 1st Irish Virtual Theatre Festival, the three-week celebration of contemporary Irish culture that runs from January 11 to January 31 2021.

“TO THE WESTERN WORLD” tells the story of  the tour that Ireland’s great playwright John Millington Synge and Ireland’s greatest painter Jack B. Yeats made of  Counties Galway and Mayo in 1905.  The two men were commissioned by the Manchester Guardian to report on the “Congested Districts’, the mostly poverty-stricken and over populated part of Connemara in the West of Ireland.

On their tour of the poorest Irish-speaking parts of west Galway and Mayo, Yeats provided illustrations for John Millington Synge’s articles for the Manchester Guardian. Synge wrote twelve articles and Yeats provided fifteen illustrations. Yeats also illustrated Synge’s book The Aran Islands (1907) and was consulted by Synge about the costumes for his theatrical masterpiece, The Playboy of the Western World, first performed two years later at the Abbey Theatre on January 26, 1907. 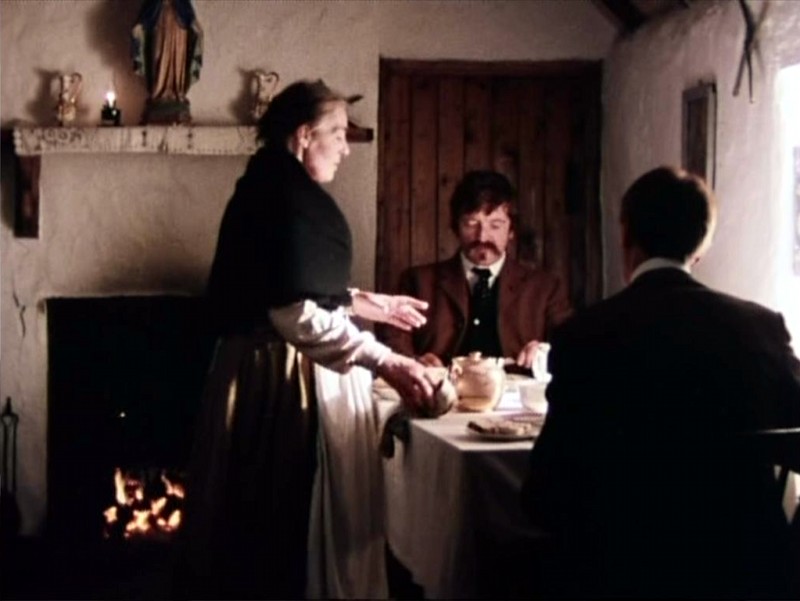 The film, narrated by legendary film director John Huston, was shot entirely on location in the West of Ireland, starring actors from the Abbey Theatre including Tom Hickey, Pat Laffan, Brendan Cauldwell and Niall Tóibín, along with non actors and local inhabitants of Connemara. Further information is at Foxtrot Films Ltd www.foxtrotfilms.com and @margy_kinmonth.

Following the online screening there is a talk-back panel hosted by Turlough McConnell with film director Margy Kinmonth and guests Professor Christine Kinealy, founder of Ireland’s Great Hunger Institute at Quinnipiac University and Cormac O’Malley, an important collector of Irish art and historian, whose father, the Irish rebel leader Ernie O’Malley, was a close friend of Jack Yeats and who owns several of the Yeats’s sketchbooks from that remarkable tour.