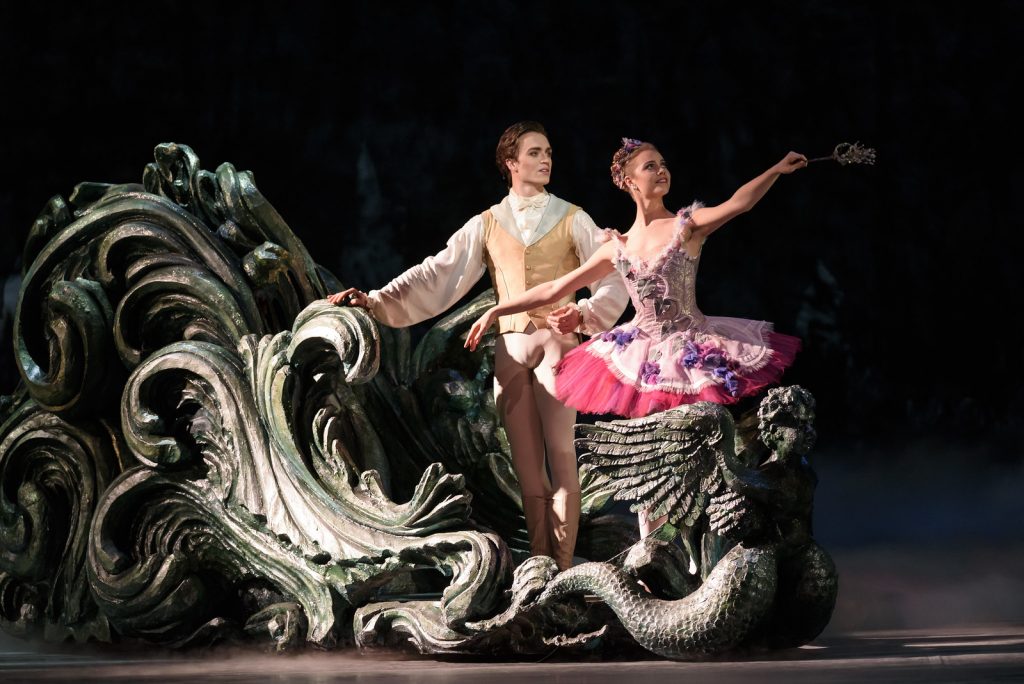 Matthew Ball as Prince Florimund and Gina Storm-Jensen as The Lilac Fairy in The Sleeping Beauty, The Royal Ballet © 2017 ROH. Photograph by Bill Cooper

The Sleeping Beauty holds a special place in The Royal Ballet’s repertory. It was the ballet with which the Company reopened the Royal Opera House in 1946 after World War II, its first production at its new home in Covent Garden. Margot Fonteyn danced the role of the beautiful Princess Aurora in the first performance, with Robert Helpmann as Prince Florimund. Sixty years later, in 2006, the original 1946 staging was revived by then Director of The Royal Ballet Monica Mason and Christopher Newton, returning Oliver Messel’s wonderful designs and glittering costumes to the stage. 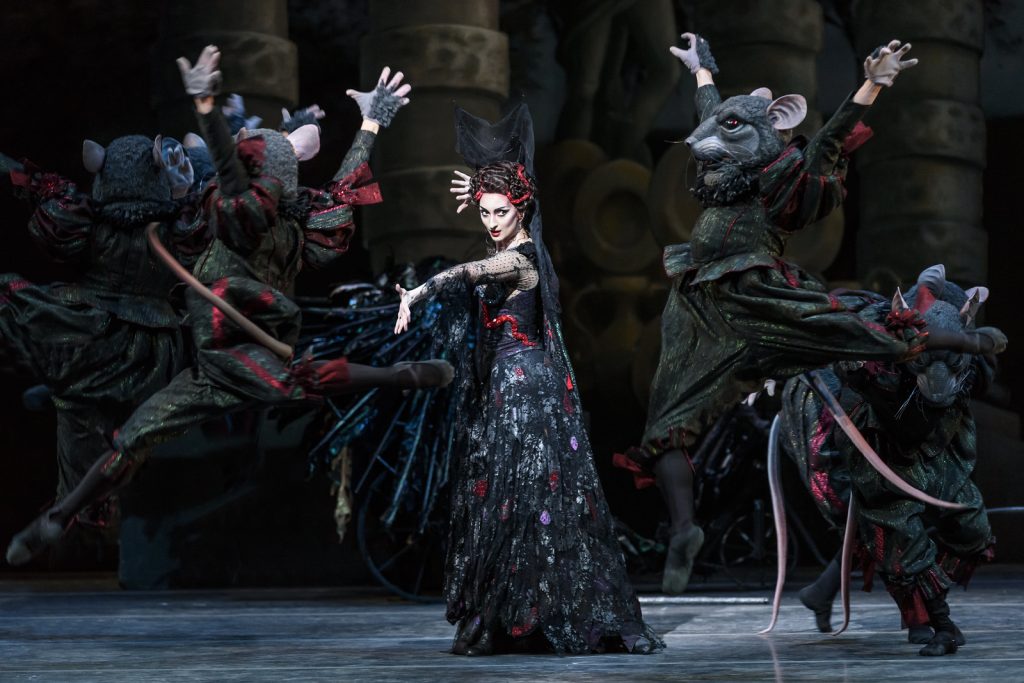 The masterful 19th-century choreography of Marius Petipa is combined with sections created for The Royal Ballet by Frederick Ashton, Anthony Dowell and Christopher Wheeldon. Together they create an enchanting sequence of gems in the ballet repertory – from the iconic Rose Adage, when Aurora meets her four royal suitors, and the lilting Garland Waltz to the Vision Pas de deux, as Florimund sees Aurora for the first time, and the celebratory divertissements and final pas de deux that bring the ballet to its glorious close. Throughout, Pyotr Il’yich Tchaikovsky’s masterful score takes ballet music to a height of passion, sophistication and intensity that arguably has never been surpassed.