The Russian Pavilion at the Venice Biennale 2020

Arch Daily reports that OMA’S architect and urbanist Ippolito Pestellini Laparelli will serve as the curator of the Russian Pavilion at the Venice Biennale 2020. Moreover, Teresa Iarocci Mavica, co-founder, and director of the V-A-C Foundation was appointed as commissioner of the Pavilion by the Russian Ministry of Culture. The exhibition entitled Open! will showcase young Russian architects and will focus on the renovation of the century-old building of the pavilion, built by renowned Russian architect Alexey Shchusev in 1914.

Designed by Alexey Shchusev and opened to the public in 1914, the Russian Pavilion at Giardini of the Venice Biennale was conceived as an architectural translation of Russian culture and values. While retaining its distinctive character it has undergone substantial modifications to respond to curatorial needs that have often prevailed over the physicality of the building, neglecting its original architectural features.

For the next Venice Architecture Biennale 2020, the commissioner, Teresa Iarocci Mavica, the curator, Ippolito Pestellini Laparelli and Smart Art invite young Russian architects and multidisciplinary collectives to develop a project for the reconstruction of the Pavilion while taking into account the distinctive character of greater transparency of Shchusev’s original design.

As a response to Hashim Sarkis’ curatorial theme How We Live Together, the project will offer the opportunity for a collaborative experiment between the winning team and a pool of colleagues, in the form of an extended residency in Venice during the Venice Architecture Biennale 2020.

The Pavilion will stage live the transformation project, a temporary architectural office and the in-progress working site. The space will feature all of these dimensions at once, organically curating and displaying the development of the architectural project, research and the collaborative process associated with it. 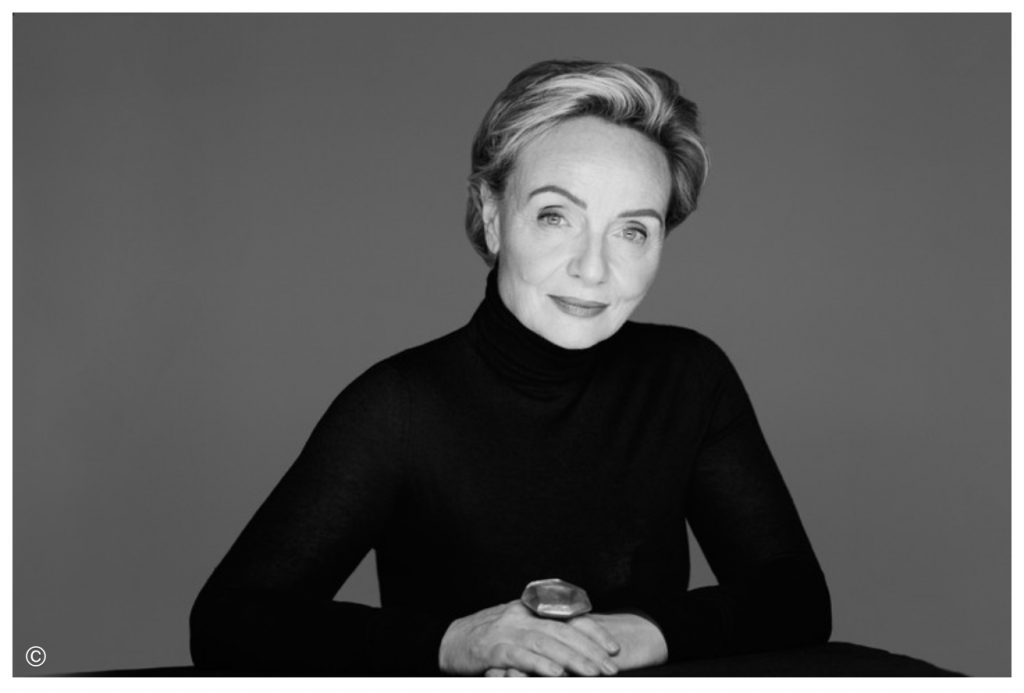 In balance between fiction and reality the Pavilion will offer an immersive look into the metabolism of a project in the making. At the 2020 Venice Architecture Biennale, the Russian Federation Pavilion will act as a temporary institution giving shape to a “new spatial contract” through an open and ever-changing dialogue between those who will inhabit and work in the pavilion—from academics to craftsmen, from designers to activists—and the audience that will interfere and use it as a vehicle of access, discussion and knowledge, in the spirit of maximum inclusivity.

Participants are invited to devise a project for the pavilion that strategically implement those changes on the building that will transform it into an inclusive space conceived to adapt to next-years uses, from the Venice Biennale 2021 onwards. Avoiding any dramatic obliteration of the heritage, the project should outline an intelligent approach to operate critically on the historical layers of the pavilion, reflecting on its role as Russian cultural outpost in a foreign country, and ultimately reacting to the current geo-political, environmental and social context.

As part of the call participants are also asked to develop a concept for the installation of a temporary studio within the Pavilion, which will act as the primary working and gathering space for the entire duration of the Biennial. This will ultimately be the object of the exhibition organized in the rooms of the Pavilion, and it will stage the contribution of all actors involved in the open working site. Far from being a mere mise-en-scène, this performative component will be the focus of the experiment, whereas the installation is meant to serve as infrastructure and display for the different activities that will take place within the Pavilion. 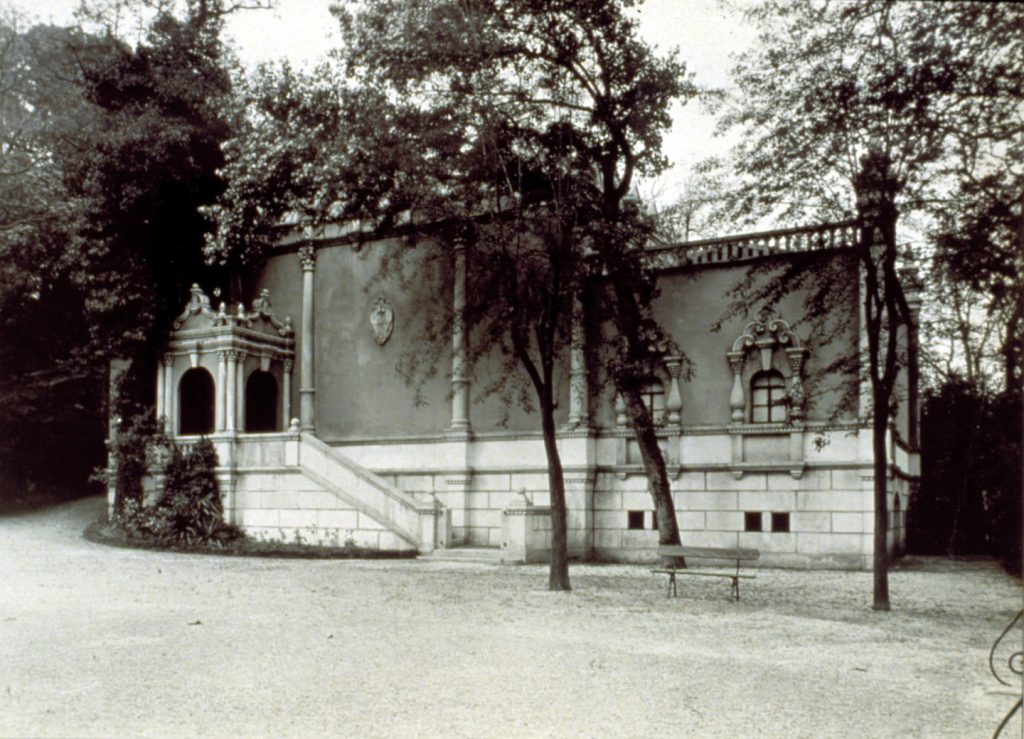 Historical photograph of the Russian Federation Pavilion in Venice, 1914.

The temporary studio should perform simultaneously as a place of work, with proper workstations and everything that a temporary office might need, as an open archive that speaks of the Pavilion itself and of the making of a new exhibition space, and as a stage for gatherings, public events and performances. As a whole it should serve as an ensemble to facilitate the cross pollination of all agents involved in the process, and to share with the audience the work in progress in the form of an incremental exhibit and open conversation.

The occupation of the folly will run between May and November 2020, launching the official start of the construction work. The reconstruction will be completed during the spring of 2021, marking the year zero of a new attitude towards the spaces and image of the Pavilion.