The Pushkin House Music Festival 2021 that took place online 2-14 March opened our eyes and ears to a repertoire of Russian chamber music rarely performed outside conservatories, if at all. The festival is the brainchild of the Russian pianist and Pushkin House Music Director, Alexander Karpeyev, and is the second in as many years. Comprising six concerts recorded at the Pushkin House in London and two lectures, the festival mixed remarkable performances with fascinating insights on music spanning the early 19th-century to the present from Karpeyev, Philip Ross Bullock (Professor of Russian Literature and Music at the University of Oxford), and the pianist Thomas Ang. Professor Bullock’s engaging remarks about 19th-century Russian salon culture, enhanced by Karpeyev’s insightful musical commentary, drew us in while Ang took us to ‘a new place’. 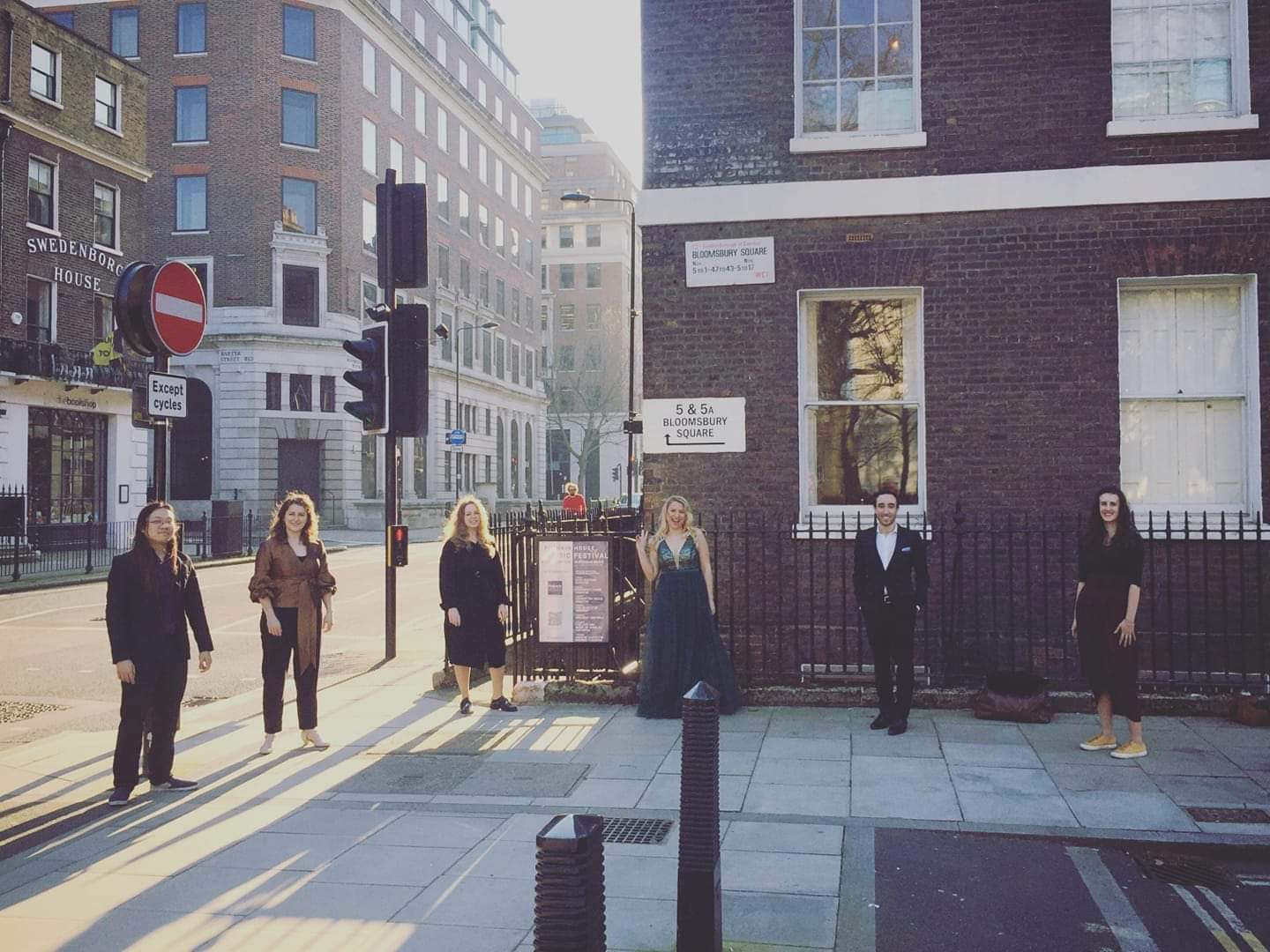 On offer was an immaculately delivered preview by Dinara Klinton of her recording (Piano Classics) of the Prokofiev Piano Sonatas; two concerts – a cello and piano recital and one of songs – juxtaposing related composers (Robert Schumann with his contemporary Iosif Genishta and Tchaikovsky with his pupil Anton Arensky); and one of larger-scale chamber works by Alexander Alyabyev, Balakirev and Rimsky-Korsakov, resplendently referencing Russian folk songs, and spiritedly performed by Karpeyev with members of the Orpheus Sinfonia. The unsung heroine of the festival was undoubtedly the accomplished young cellist Corinna Boylan, whose best efforts were defeated by the frequently unidiomatic writing in Nikolay Kapustin’s Cello Sonata. The most memorable and compelling moments were provided by the violist Yury Zhislin, who lent plangency to a beguiling early work of Glinka; the mesmerizing violinist Natalya Lomeiko with Karpeyev in the brilliant Medtner Violin Sonata, no. 3; and Ang, whose well-informed, affectionate and pianistic exposé of the unique classical/jazz fusion music by Kapustin, still resonates in my ears. 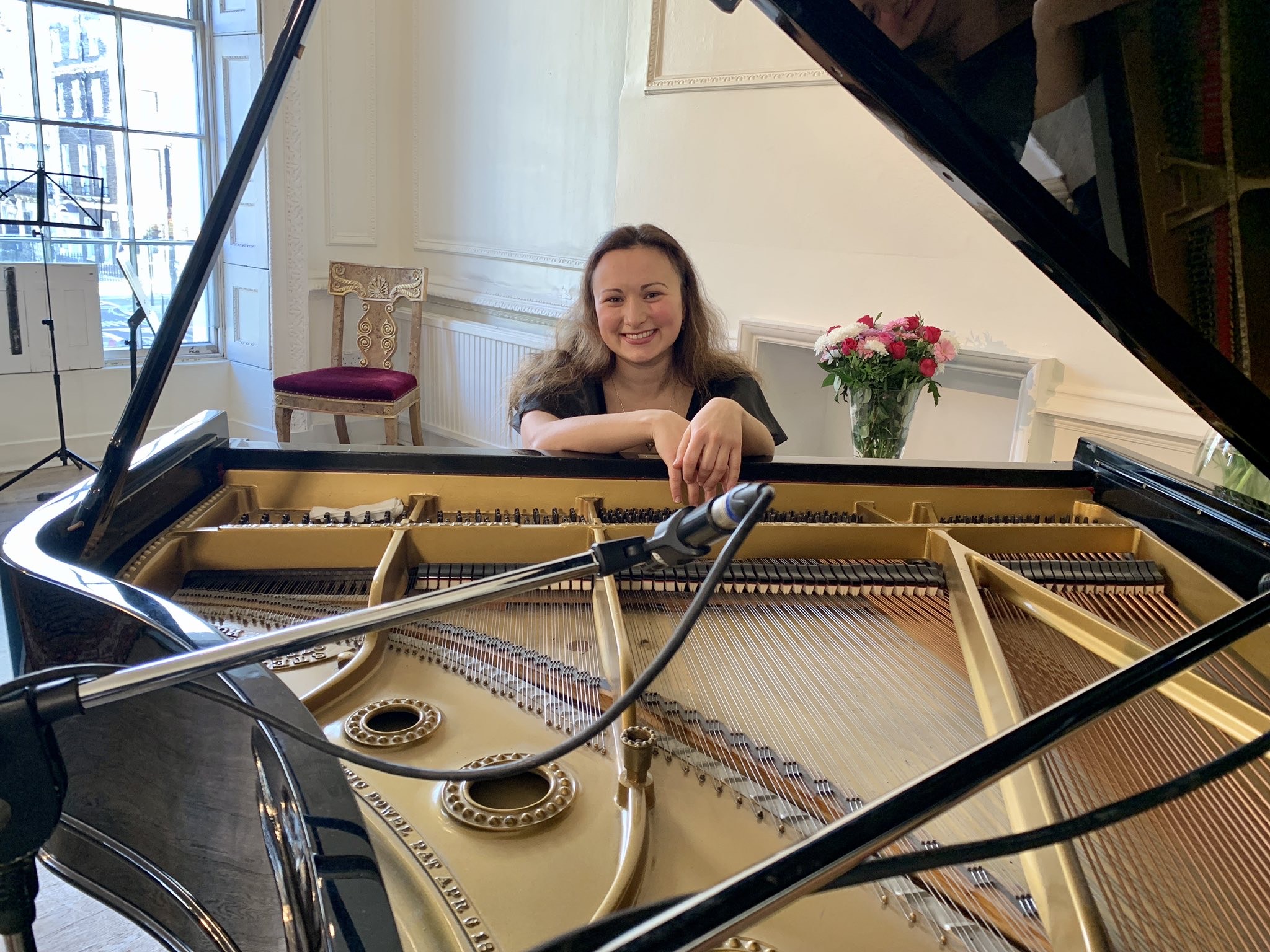 What was perhaps most remarkable about the Pushkin House Festival is that it happened at all. The credit lies with the passionate commitment of the musicians that Karpeyev gathered together, many of them at the beginning of their careers, who included the promising cellist Ariana Kashefi and the vocalists from the Guildhall School of Music and Drama: sopranos Laura Perešivana and Holly Brown, mezzo Joanna Harries, and the tenor Brenton Spiteri. Their universally accomplished performances were recorded and filmed in single takes, in the challenging acoustical environment of an empty Bloomsbury drawing room. If Karpeyev can produce a festival of this standard in lockdown, what might he further achieve in more ordinary times and with further support? 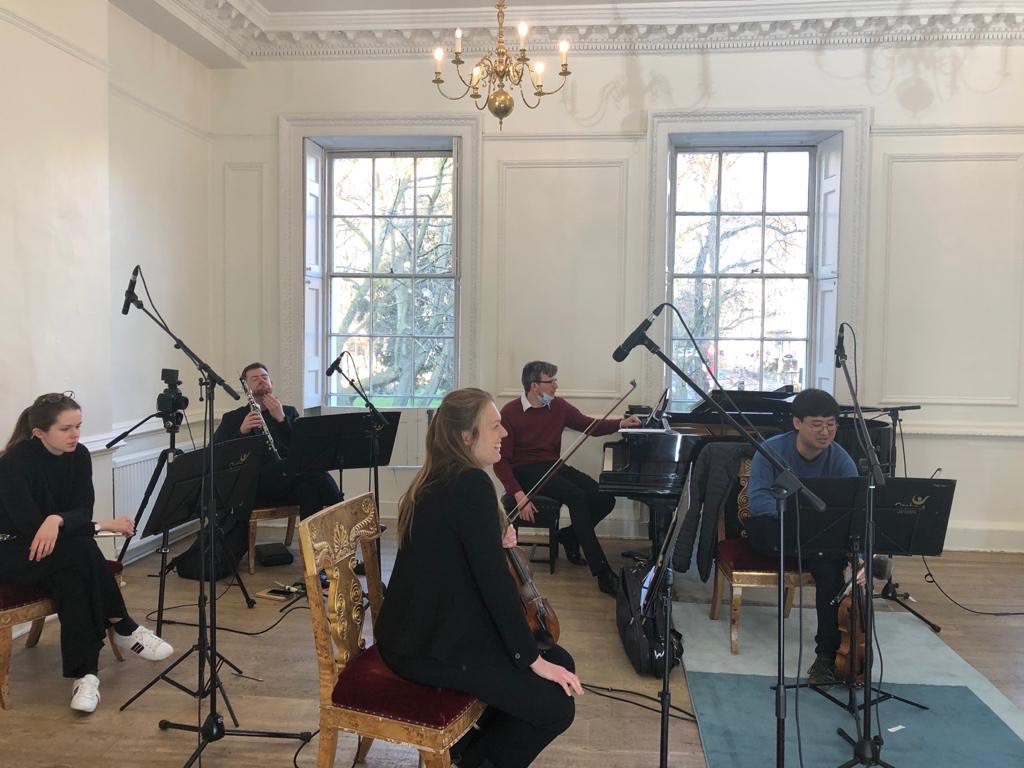 For the subscribers to this year’s online Festival, there was the luxury of listening to and watching the performances when and as often as we wished within a month of the final concert. Convenience aside, the opportunity to revisit unfamiliar music has meant that we could explore the individual composers’ styles while observing the performers up close. Future Pushkin House Music Festivals should regularly be offered in both live and online versions.

The concerts will be available on demand online until 14 April at https://www.pushkinhouse.org/festival.