The Philharmonia Orchestra brings us Tchaikovsky’s turbulent Piano Concerto No.1 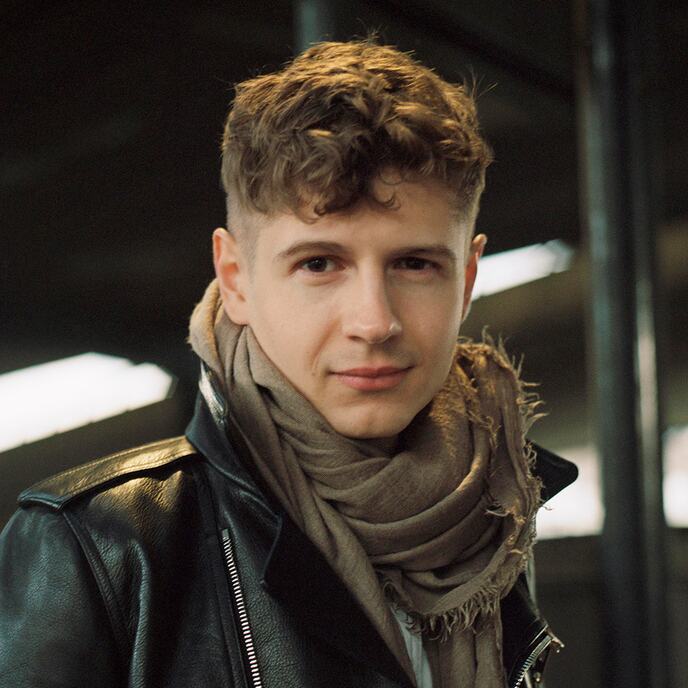 First broadcast will be available from 7.30pm on Thursday, 1 April and available to buy until Thursday, 1 July. Approximate run time: 105 mins.

‘Pavel Kolesnikov is an engrossing musician. He is perhaps the most introspective and meditative pianist that I know of, and with his deep and delicate sensitivity to sound, he is able to bring out a sophisticated gradation of colours particularly in the quieter ranges of the instrument. He is a poet of the piano, rather than, say, a novelist or a storyteller.’ (Bachtrack, 2018)

London-based Pavel Kolesnikov was born in Siberia into a family of scientists. He studied both the piano and violin for ten years before concentrating solely on the former. He studied at Moscow State Conservatory with Sergei Dorensky, at London’s Royal College of Music with Norma Fisher, and at Brussels’s Queen Elisabeth Music Chapel with Maria João Pires thanks to the generous support of Mr Christopher D Budden, the RCM Scholarship Foundation and Hattori Foundation. Pavel is the recipient of the Milstein Medal, is the RCM Benjamin Britten Piano Fellow, and was a BBC Radio 3 New Generation Artist from 2014 to 2016. 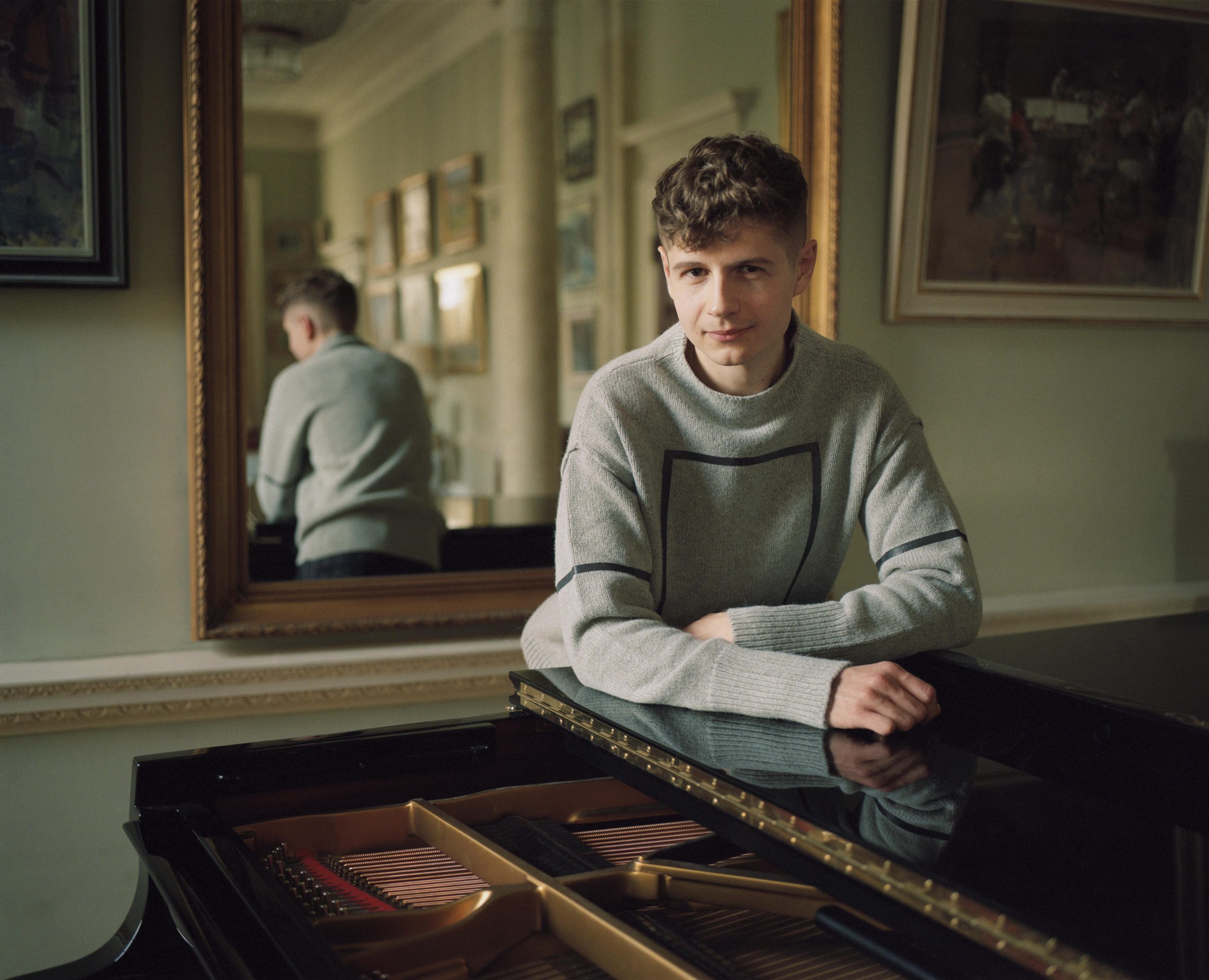 He has given London recitals at the Queen Elizabeth Hall as part of the International Piano Series, and at Kings Place. He enjoys collaborating with other musicians such as Samson Tsoy and Narek Hakhnazaryan, and Lawrence Power, with whom he played the Brahms violin and viola sonatas, again at the Queen Elizabeth Hall. Together with violinist Elina Buksha and cellist Aurélien Pascal he founded Trio Aventure in 2018. Pavel has given recitals in South Korea, Japan, Spain and Germany, and at the Festival de La Roque-d’Anthéron, the Musiq3 festival in Brussels, and at the Aldeburgh Festival. He returns regularly to the Wigmore Hall in London.