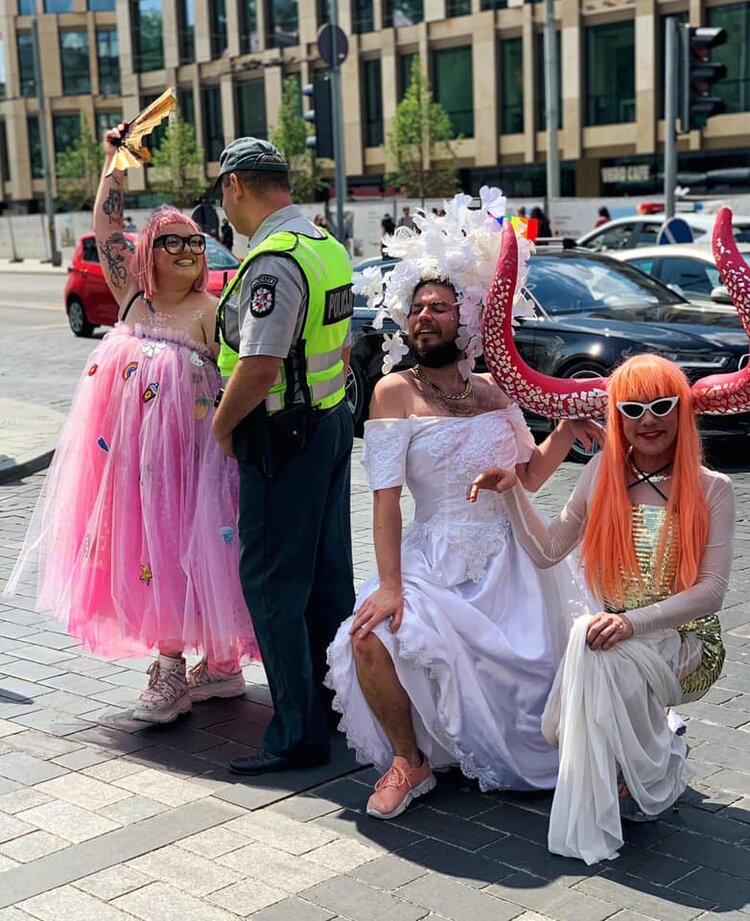 From the ’60s to the ’80s samizdat literature, non-conformist visual arts and underground music have all been vital and powerful tools of anti-Soviet and anti-totalitarian resistance. Following the fall of the Communist empire the cultural paradigm drastically changed, but not for long: the 2010s brought new inspiration for cultural protest and many new forms. The turbulent contemporary art scene in Russia presents a mix of traditional dissident forms, including protest songs and theatre, but also a dizzying array of new trends, from actionist artists to radical rappers. Cultural commentator, journalist and enfant terrible of the Russian music scene Artemy Troitsky, will reveal and explain the shape and thrust of cultural protest in Russia today. 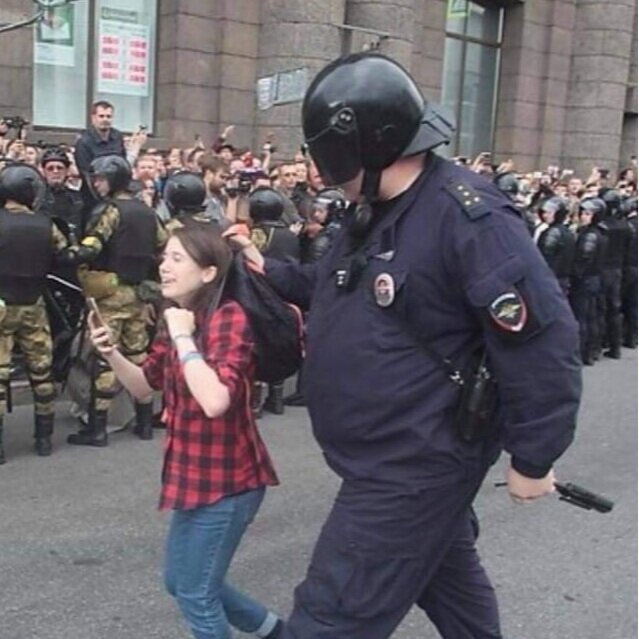 Artemy Troitsky (b.1955) – the first DJ and rock critic in the USSR, underground promoter in the 70s and 80s, author of international bestseller “Back in the USSR: The true story of rock in Russia”(1987) and many other books. A prominent media (TV, radio, magazines) figure and academic (Moscow State University) in the 90s and 00s, he left Russia in 2014 due to aesthetic and ideological incompatibility with Putin’s regime. Troitsky has a weekly show on Radio Liberty and a popular vlog on YouTube (ARU.TV). He lectures at various universities including Kings College (London), Columbia, Harvard and Yale. His most recent book, published in the UK, Finland and Russia, is “Subkultura: Tales of 200 years of Russian youth in resistance”.