THE MOTHER: a short film treat for ballet and dance lovers

On September 25th a tantalising short film featuring moments from Arthur Pita’s critically acclaimed ballet THE MOTHER, which performed at the Southbank Centre in June 2019, was released online. Click here to watch the film and feel free to share the link. 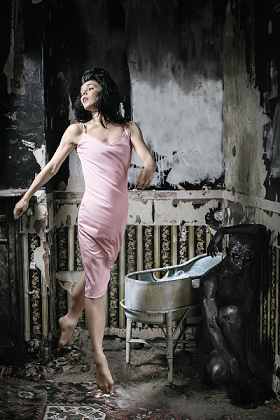 Natalia Osipova says: “This show will always be very special to me; it was thrilling to create this film with Manu and in a result which is the essence of The Mother.” 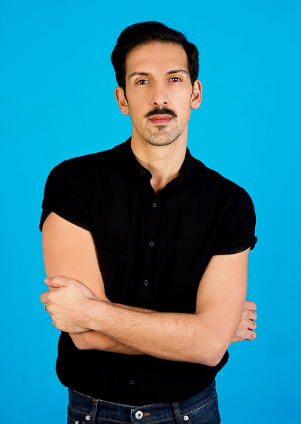 Choreographer Arthur Pita: “During the first stages of the creation process for The Mother we were working at Stone Nest, the former Welsh Chapel on Shaftesbury Avenue; the chapel’s mood and architecture felt immediately very inspiring. Then our producer Alexandrina Markvo thought we should create a short film so we could take advantage of the atmospheric space we were in. Director Emmanuel Cuesta and cinematographer Boris Laroche came over from Paris and we literally had one day to shoot. We had a plan, but Cuesta also went with our impulses as we bounced ideas off each other. Designer Yann Seabra dressed the space and brought the Hans Christian Andersen fairytale aspect of the piece to life. Even though it was early stages of the creation, Natalia and Jonathan went deeper into the instincts of their characters which certainly informed the final stage production.”

“The Mother is a dark ride into the world of early motherhood. It is a unique combination of dance and narrative based on the Hans Christian Andersen tale; it explores the relationship between a new parent and the powerful love that drives a journey to protect a child. It was a very personal experience for me – the same moment we started the project I found out that I was pregnant with my son Lev Aaron. I think this is a brilliant opportunity for an audience to see Arthur’s unique vision in storytelling and to see Natalia and Jonathan exploring every inch of their dramatic talents.”, said Alexandrina Markvo, Bird&Carrot producer. 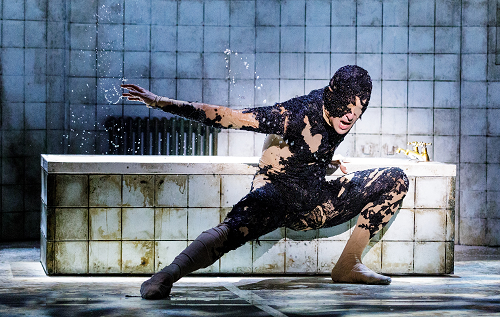 Jonathan Goddard, the dancer, noted: “I very much enjoyed creating this work with Natalia and Arthur. Dancing with Natalia and feeling the force of emotion that powers her interpretation in this role was an incredible and inspiring experience. Arthur is brilliant at creating twisted worlds for the stage and it was a huge pleasure to be able to inhabit his choreography and his creation. The opportunity to bring so many characters to life in one evening was a gift and I loved being able to explore all the darkness and humour that could be contained in so many visions, versions and interpretations of Death.”