For more than two centuries the Mariinsky Theatre has been presenting the world with a plethora of great artistes: the outstanding bass and founding father of the Russian operatic performing school Osip Petrov served here; this is where such great singers as Fyodor Chaliapin, Ivan Yershov, Medea and Nikolai Figner and Sofia Preobrazhenskaya honed their skills and rose to glory. Ballet dancers reigned supreme on this stage, among them Mathilde Kschessinska, Anna Pavlova, Vaslav Nijinsky, Galina Ulanova, Rudolf Nureyev and Mikhail Baryshnikov. This is where George Balanchine set out on the road to art. This theatre has witnessed the dawn of the talents of such brilliant theatre decorators as Konstantin Korovin, Alexander Golovin, Alexandre Benois, Simon Virsaladze and Fyodor Fyodorovsky among countless others. 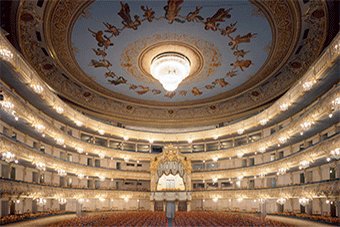 The Mariinsky Theatre can trace its history as far back as 1783, when a Decree on the establishment of a theatre committee “for performances and music” was published on 12 July and the Bolshoi Stone Theatre was opened on Carousel Square amid great pomp on 5 October. The theatre gave the square its new name – even today it is known as Theatre Square. Built according to plans by Antonio Rinaldi, the Bolshoi Theatre staggered the public with the sheer scale of its dimensions, its majestic architecture and its stage, equipped with the most up-to-date theatre equipment and machinery. Giovanni Paisiello’s opera Il mondo della luna was performed at the opening. The Russian Opera Company performed here in turn with the Italian and French Companies, and there were also plays and concerts of vocal and instrumental music. 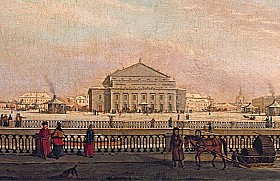 When, in 1859, the theatre was destroyed by fire, a new theatre was built on the same site, once again by Alberto Cavos. It was named the Mariinsky in honour of Empress Maria Alexandrovna, wife of Alexander II. 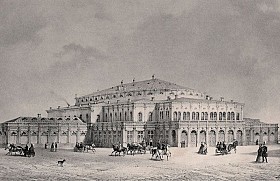 Mariinsky Theatre rebuilt after fire in 1859

Between 1968 and 1970 the theatre underwent a major reconstruction in line with designs by Salomeya Gelfer, as a result of which the left wing of the building was “stretched out” and took on the form it has today. In 1988 Valery Gergiev was appointed Principal Conductor of the theatre. On 16 January 1992 the theatre’s historic name was restored. And in 2006 the company and the orchestra were presented with the Concert Hall at 20 Pisareva’ Street, built on the initiative of Valery Gergiev, Artistic and General Director of the Mariinsky Theatre. 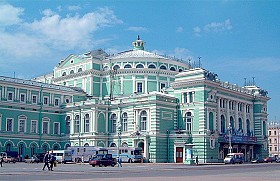 Today, as many theatre across Russia, the Mariinsky Theatre remains closed, but its shows can still be enjoyed by audiences.

Explore virtual exhibitions through the website of the theatre – discover rare photographs and interesting facts about Maya Plisetskaya, Shostakovich, Marius Petipa, Sergey Prokofiev, and many others. 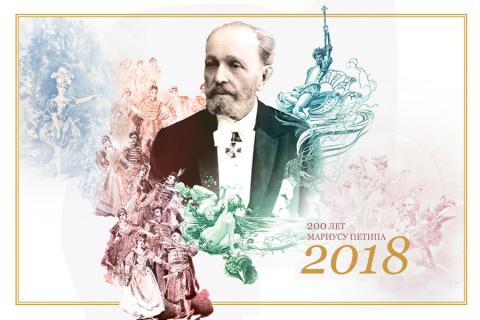 The theatre has planned a series of online live streaming of theatre, ballet and concerts. Additionally, performances from the “Golden Collection” of the Mariinsky theatre will be available online for you to enjoy from the comfort of your home. Watch a video with Valery Gergiev, Artistic Director of The Mariinsky Theatre, where he talks about the new online platforms.