The magic of Vasily Petrenko and Russian State Symphony Orchestra

Maestro Vasily Petrenko and the Russian State Symphony Orchestra brought a taste of Tchaikovsky and Rachmaninov to Cadogan Hall in a concert that was part of the 12th Zurich International Orchestra Series (in association with IMG Artists), an event that is regarded as the largest and most comprehensive series of international orchestras in the country. 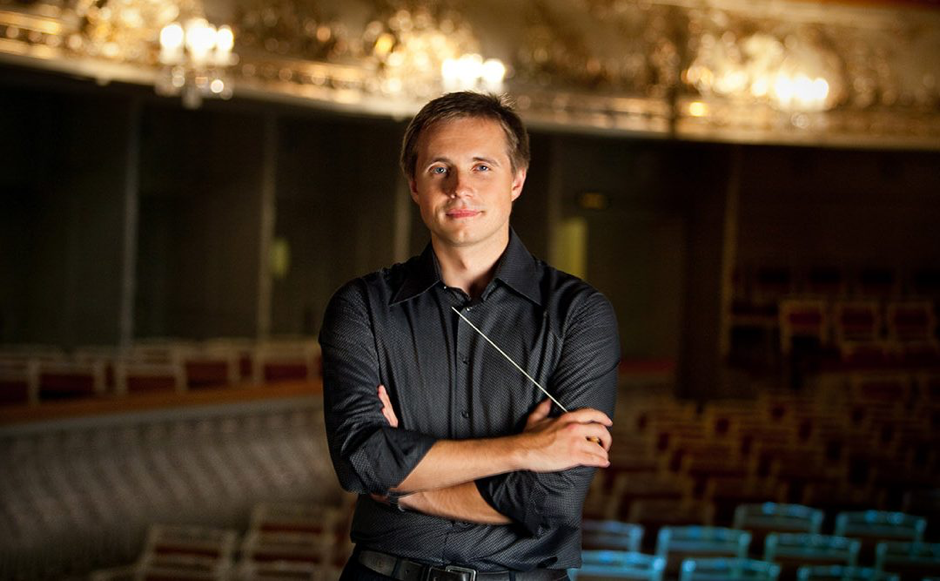 Petrenko is becoming one of the most influential names in music conduction and recording internationally. He covers different roles with some of the most prestigious orchestras in Europe and Russia, including his Chief Conductor role at the Royal Liverpool Philharmonic and his position as Principal Guest Conductor of the Russian State Symphony Orchestra, for which he has been appointed in 2016.

The Russian State Symphony Orchestra, with Maestro Vladimir Jurovski as Principal Conductor since 2011, is also known as the State Academic Symphony Orchestra and has a history of more than 80 years, being one of the oldest symphonic ensembles in Russia. They regularly tour different countries of the world and are quite active with the contemporary music scene, with a special project aimed at supporting professional composing, in close collaboration with modern Russian authors.

The concert in London began with Tchaikovsky’s Swan Lake suite, with a focus on the national dances. This suite is without doubt one of the most popular and well-known pieces of ballet music ever composed. The orchestra started with the well-known and famous Scene from the first act, followed by the Waltz from the second act, which was so engaging and entertaining that it received an impromptu applause from the audience, instigating smiles from Maestro Petrenko and the orchestra. 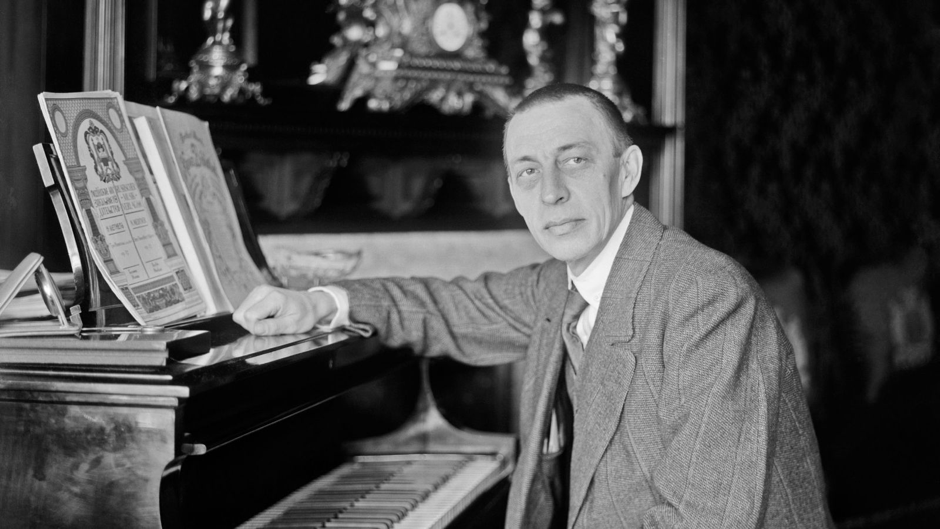 The concert continued with the repertoire by Sergei Rachmaninov, covering two different phases of the composer’s life. Pianist Barry Douglas, which is touring across the UK with the Russian State Symphony Orchestra, performed the piano concerto no.1 in F sharp minor, Op.1, composed when Rachmaninov was 17 years old and still a student at the Moscow Conservatoire. He initially regretted the early publication of the work, promising himself to review it at a later stage of his life, a promise he kept when he reworked the piece at the age of 44. The alterations didn’t affect the original music much, but allowed the piece to benefit from the musical maturity reached by the composer.

In contrast with the piano concerto, the second half of the concert presented Rachmaninov’s Symphony no.2 in E minor, op. 27, which represents an important milestone in the composer’s life. The premiere of his first Symphony in 1897 was a total catastrophe, with reviews so negative that left him in a state of profound depression and creative block. It took the composer many years to recover from this failure, but with the help of friends and psychological treatment he found the strength to resume his composing career, starting with the drafting of his second piano concerto. However, it took a good 12 years before he could approach a symphonic work again. He moved to Dresden, Germany, with his family to focus on composing and to escape the political turmoil that was moving Russia towards the revolution. With the premiere of the second symphony taking place in St Petersburg in 1908, under his own direction, he finally received a very positive response from critics and the public. This in a way erased the sense of failure that the first symphony instilled in him.

A very important factor for Rachmaninov was that music should be the total sum of a composer’s experience, therefore his feelings and background have always been key elements in whatever he composed. The second symphony is a great example to witness this, and Maestro Petrenko and the Russian State Symphony Orchestra managed to capture this magnificently in the performance.