THE HISTORY OF THE CIVIL WAR: FILM SCREENING + ZOOM Q&A

The Civil War in Russia (1918–1922) was one of the most dramatic and bloody events in the history of the country, and led to the large-scale emigration of those who did not want to accept the Bolsheviks’ power. It is an especially relevant focus today, when society is once again polarised on many levels due to the Russian invasion of Ukraine. What lessons can we learn by peering into the newsreel of events from a century ago? 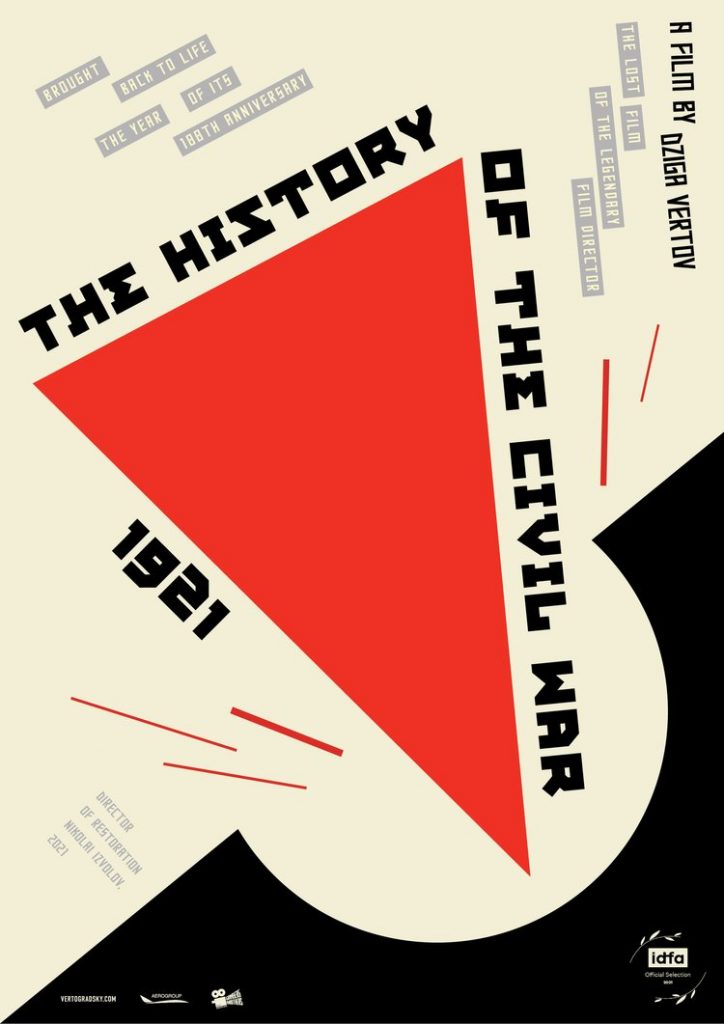 Pushkin House, in partnership with Bertha DocHouse, presents the British premiere of Dziga Vertov’s The History of the Civil War (1921). The second film by the father of Soviet documentary filmmaking, it was considered lost but was later rediscovered and reconstructed by film historian Nikolai Izvolov in 2021. It covers the key events and figures of the Russian Civil War, among them Leon Trotsky. Unsurprisingly, the film immediately disappeared after its first screening, becoming a vivid example of Soviet censorship. Today we have an amazing opportunity to see one of Vertov’s early works, preceding his avant-garde masterpieces such as Man with a Movie Camera (1929). Even more importantly, we have before us a unique historical artefact; an impressive record of the events of one of the most difficult and tragic times in the history of Russian society.

The UK premiere screening on Sunday 31st July will be followed by a Q&A with film historian Nikolai Izvolov (via Zoom) hosted by filmmaker and critic Alex Barrett.