The History of Russian Design 1917-2017: Online Audio Tour in English

The first Russian designers were constructivist artists who represented the most remarkable artistic movement of the 1920s. They proclaimed the end of traditional painting and creation of a “new art.” They dreamed of changing the role of the artist, making him the designer of things and the creator of a new material world. Parallel with the political came also the “cultural revolution,” which would involve the transformation of the human environment. Constructivists Aleksander Rodchenko, El Lissitzky, Alexei Gan, Varvara Stepanova and many others designed everything for the “new society” from dishes and clothes to furniture and aircrafts. They rejected any “aestheticism.” Simplicity and practicality were most important. 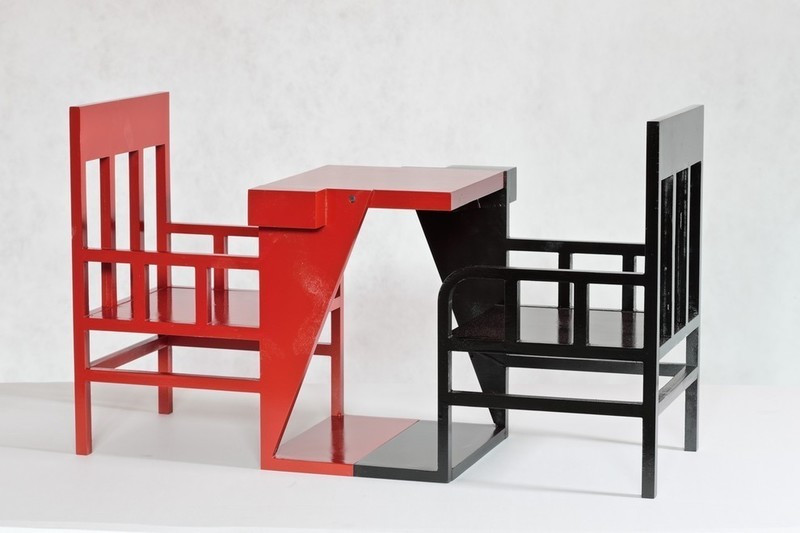 Objects created by Constructivists won international prizes – this was a period of unbelievable success for Soviet design. However, in the early 1930s the political situation changed in the country, and innovative and avant-garde currents were banned as “bourgeois.”

Next important period began in the mid-1950s. The Soviet Union had recovered after the Second World War, and living standards were gradually beginning to rise—people began to express the wish to live comfortably in the “here and now.” Military-industrial complex enterprises, those most developed in terms of technology and equipment, began to produce goods for popular consumption. They were of high quality but lacked aesthetic distinguishment. At first, many of them were copies of European designs. But independent designs started to appear in the mid-1960s.

In 1962 the All-Union Research Institute of Technical Aesthetics (VNIITE) was founded to create a state system for design. The institute was engaged in the development and implementation of artistic design methods, defining product design requirements, conducting scientific research, directing educational activities, and managing international contacts. The main office of VNIITE was located in Moscow and there were nine branches operating in large cities. The theoretical basis of VNIITE was unique and one of the strongest in the world. Due to industry’s insufficient readiness, however, most of the projects of the institute remained in the stage of development and prototypes. 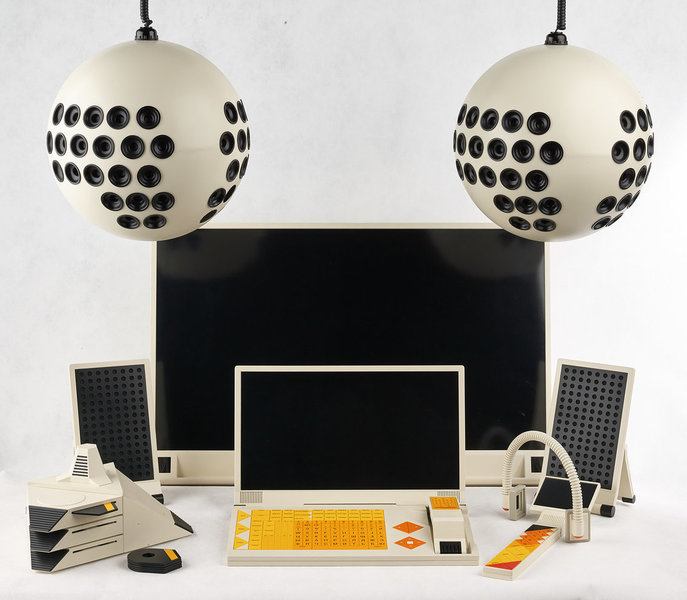 In the 1990s, after the collapse of the Soviet Union, the state system of design collapsed as well. Today Russian design is being developed intensively. Studios and small production companies are coming up, ties are being formed between designers and large industrial enterprises, and our specialists are gaining international recognition. Many of them look to traditions and the Russian historical legacy in this sphere as it is truly impossible to move forward without knowing the past.

Explore other audio tours in English from the Moscow Design Museum here.

Instagram
Kusochek? @lolszowska is leading a new series of p