The Guggenheim Museum Bilbao To Open the Exhibition Chagall: The Breakthrough Years, 1911–1919 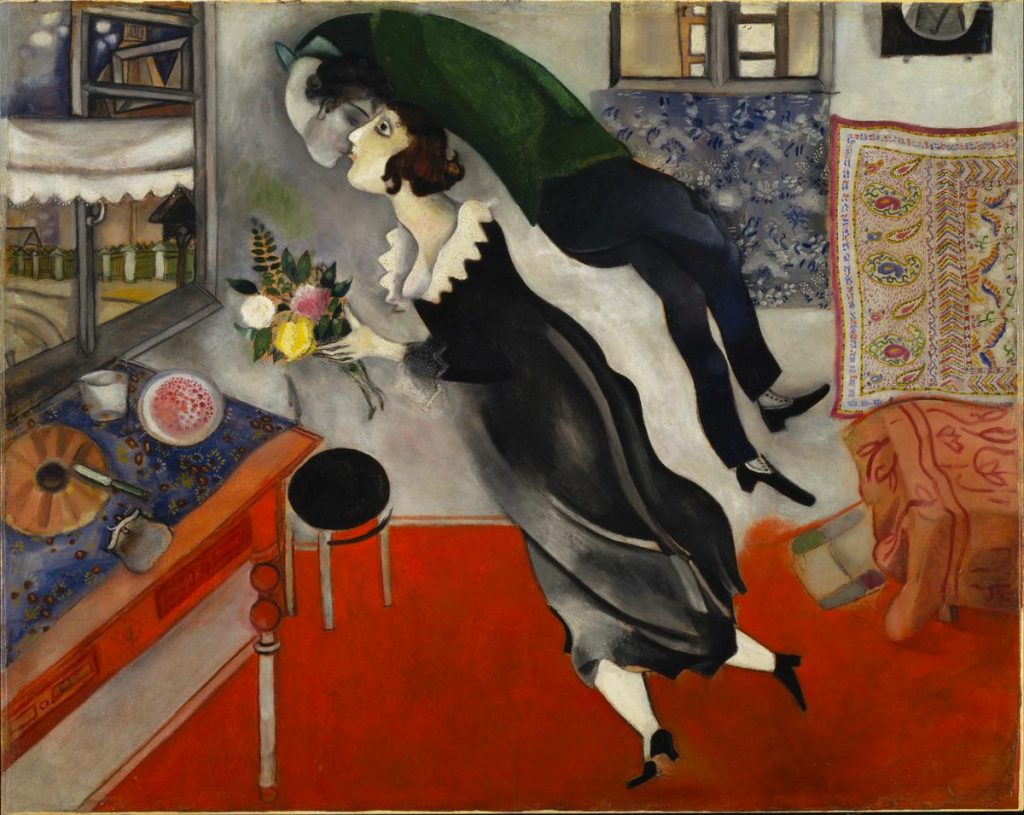 The Guggenheim Museum Bilbao is pleased to present Chagall: The Breakthrough Years, 1911–1919, featuring more than 80 paintings and drawings from the early career of a unique artist, whose seemingly simple universe conceals a complex reality where opposing worlds intertwine. This exhibition is generously sponsored by la Fundación BBVA.

The exhibition Chagall. The Breakthrough Years, 1911–1919 is curated by Lucía Agirre of Guggenheim Museum Bilbao and delves into an essential period of the artist’s work, during which he gave birth to the style that would come to characterize his whole production. The show reveals the profound motivations that guided his art, the avantgarde movements that influenced him, and the crucial themes he developed throughout his career. It is an exploration of the origins of Chagall’s wholly personal and distinctive language and an immersion into the lyricism and underlying currents of his bright, colorful scenes; a voyage through his enigmatic and expressive universe, replete with creatures that are the product of his particular mythology, figures from tales and poetry, Jewish traditions and characters, flying lovers, in images like windows that open onto new horizons. Visitors to the exhibition will get a closer look at the lesser-known interpretive aspects of Chagall’s work and come to understand how the artist’s own life and experiences are re flected in them and made part of their story. Some of the issues addressed in the exhibition include the importance in his work of his native Vitebsk and the Jewish community of his childhood; his training in St. Petersburg and traditional Russian art; his encounter with the avant-garde movements in Paris at a time when it was the capital of the arts, and where he also discovered the works of great masters in the Louvre; and lastly, his experiences of World War I and the Russian Revolution, which fostered harbored illusions that never materialized. 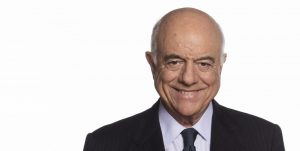 Chagall believed that one’s inner world could be much more real than the visible world or the realm of appearances, and was devoted to painting it. He saw life as a celebration of art and his art was a celebration of life, in all its beauty and tragedy, love and joy, the ordinary and the extraordinary. “I do not want to be like all the others; I want to see a new world,” he claimed. We invite the public to enjoy his unique vision”,  — commented Francisco González,  President of the BBVA Foundation

Born in 1887 to a Hasidic Jewish family in the small town of Vitebsk, then under the control of the Russian czars, Marc Chagall grew up in a very confined world, where access to Russian culture and art was limited by his own community and the government policy of relegating Jews to ghettos and denying them basic rights. Even so, the young Marc Chagall soon made a break with convention, securing a place in a Russian school, studying art with Yehuda Pen in Vitebsk, and later moving to St. Petersburg, a major city which Jews could only enter with a special permit. There he studied with Leon Bakst. However, the decisive turning point for Marc Chagall came in 1911, when he moved to Paris and began a new life there.

Although Bakst had already introduced him to the modern creations of Cézanne, Manet, Monet, and Matisse, it was not until arriving in the French capital that Chagall was able to contemplate the art of the early avant-garde movements and the old masters hanging on the walls at the Louvre. He worked in the French capital for three years, until May 1914, producing works that combined recollections of life in the Hasidic community of Vitebsk with the icons of the modern metropolis. Thus, reminiscences of Russian folk art intermingled with the most progressive stylistic experiments of Parisian avant- garde leaders like Pablo Picasso, Robert and Sonia Delaunay, and Jacques Lipchitz. First, Chagall lived in a studio in Montparnasse for several months, but he soon moved to an artists’ residence in the same area called La Ruche or “The Beehive” where, in his own words, he mixed with “the artistic bohemia of every land.” In this great hive of reasonably priced rooms and studios for creative minds, he became friends with Blaise Cendrars and Sonia and Robert Delaunay, who introduced him to poet Guillaume Apollinaire. The latter soon became a staunch supporter of Chagall’s work, describing it as “supernatural,” which in this period denoted experiments with color, abstract and geometric forms, movement, and the artist’s own fantasies.

In 1914 Chagall returned home to attend his sister’s wedding and see his fiancée, Bella Rosenfeld, but the unexpected outbreak of World War I turned what was supposed to be a short visit into an eight-year confinement. At that point, the artist entered into a phase of intense soul-searching that is reflected in his works from this period, comprising self-portraits, everyday depictions of his family and community, drawings of the ravages of war, and images of the new Russia that emerged after the October Revolution.

Although the influence of the “isms” flowing around him is apparent in his work, Chagall narrated his own personal world, comprising different universes. Chagall’s art, like Yiddish, is a singular fusion of languages;transcending labels such as Cubism, Expressionism, Orphism, or Surrealism, it is an amalgam of styles transformed in a personal way to tell his own story.