The Great Melting Pot of The Caucasus: History with William Tyler MBE

What countries are contained within it? The area lies between The Black Sea to the West and The Caspian Sea to the East, and is thus a bridge between Europe and Asia. It is bordered to the North by Russia and to the South by Turkey and Iran. Caught between worlds.

The countries we shall look at are Russia, Armenia, Azerbaijan, and Georgia. But this is only the start of our story as today there are various breakaway areas, and the past is another story altogether. 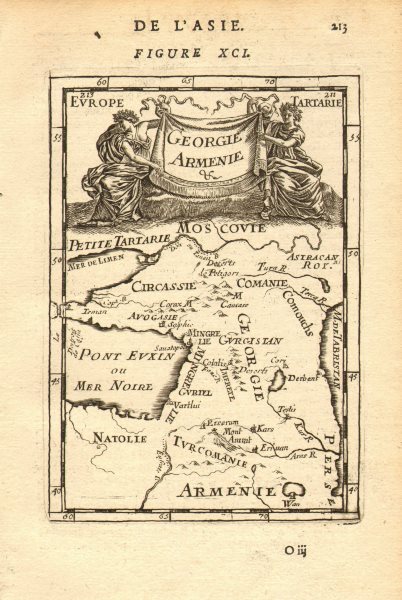 William Tyler MBE has a large following at JW3, he is a freelance educator, lecturer, public speaker, writer and consultant with a main focus on History. He was the Principal of The City Lit, Britain’s largest college of adult education. He was his awarded his MBE for services to education. During lockdown William created a much followed blog for those attending his sessions.

Week 1: 7th October: Where is it? Political and Geographical Introduction

NB: This series will take place both in the building and online. To attend in person, click the “Book Now” button on this page. To watch online, click the button below.