The Golden Mask is a National Performing Arts and Theatre Award established in 1993 for productions in all genres of theatre art: drama, opera, ballet, modern dance, operetta, musical, and puppet theatre. Golden Mask is also an all-Russian Performing Arts Festival that takes place in Moscow in the spring of each year, presenting the most significant performances from all over Russia. The festival of performances nominated for the Golden Mask Award is a major forum, representing a full and objective picture of the Russian theatrical life to professionals and the public at large.

Today, the Golden Mask festival changes its format. A live theatre performance addressing each person in the audience is very powerful. Nothing can compare to it. However, current situation changes our lives. This is where modern technologies come in handy and offer us new opportunities, including opportunities to watch the best theatre online from the comfort of our homes.

The Golden Mask online offers free online screening of several theatre performances – nominees and laureates of the Golden Mask award. You will be able to enjoy works by Andrey Moguchy, Kirill Serebrennikov, Declan Donnellan, Denis Bokuradze, and Johan Kobborg. There recordings have been prepared by a unique team of professionals, and are part of the Golden archive of the award. 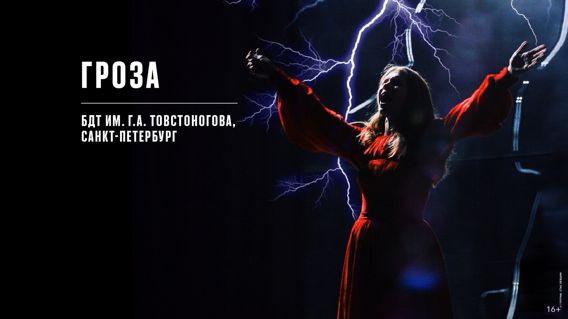 “The Storm”, c The Golden Mask

You may access these shows over the next three month through online theatre Okko for free at any time. Here are some of the performances that you may watch online: