The Factory at CineCina Film Festival 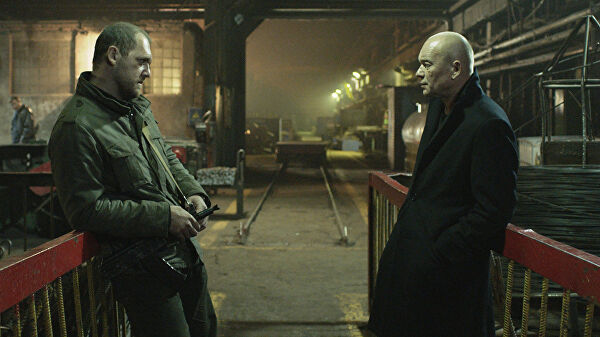 On the outskirts of a small provincial Russian town, a decrepit Soviet-era factory is still operational. The blue-collar workers, most of whom were employed when the industry was run by the state, are not satisfied with the new owner, local oligarch Konstantine Kalugine (Andrey Smolyakov), who hasn’t paid them for months. Well connected with the government and the secret services ever since the KGB era, Kalugine decides to file for bankruptcy. Under the guidance of reticent army veteran Alexei (Denis Shvedov), nicknamed Greyhair, a group of workers decides to kidnap Kalugine and demand a ransom. Everything goes according to plan, and they lock their boss in the factory. Their actions will bring not only his private bodyguards, led by Fog (Vladislav Abashine), but also a police SWAT team to the location, ready to burst in. Everything is at stake, and their fates are hanging by a thread. Any false move could set off a series of unexpected chain reactions.