“To remain silent today is to betray our conscience and our values, and ultimately what defines the nobility of human nature.” — Semyon Bychkov

A Yuja Wang in scintillating form in Rachmaninov’s first piano concerto with the sumptuously free strings of this historic orchestra. Semyon Bychkov’s extraordinarily fluid magic wand creating a continuous stream of sounds from an orchestra of the grandest of traditions. It was from the very opening romantic sounds of Rachmaninov that there was a flexibility of shape and style of operatic proportions with a richness of sound and colour that I have only ever heard from Rachmaninov’s favourite orchestra in Philadelphia. Yuja Wang’s absolute authority from the opening octaves was breathtaking as was the sumptuous way she could draw the audience in to eavesdrop on such ravishing musings or take us by storm with her scintillating energy in the last movement. The great first movement cadenza she built up the rich sonority from a mere whisper in such a masterly way that one would not have thought the amount of sound and power possible from the elegant lady in the flaming red dress. Piano playing of the Golden age bequeathed to her by her great mentor Gary Graffman. 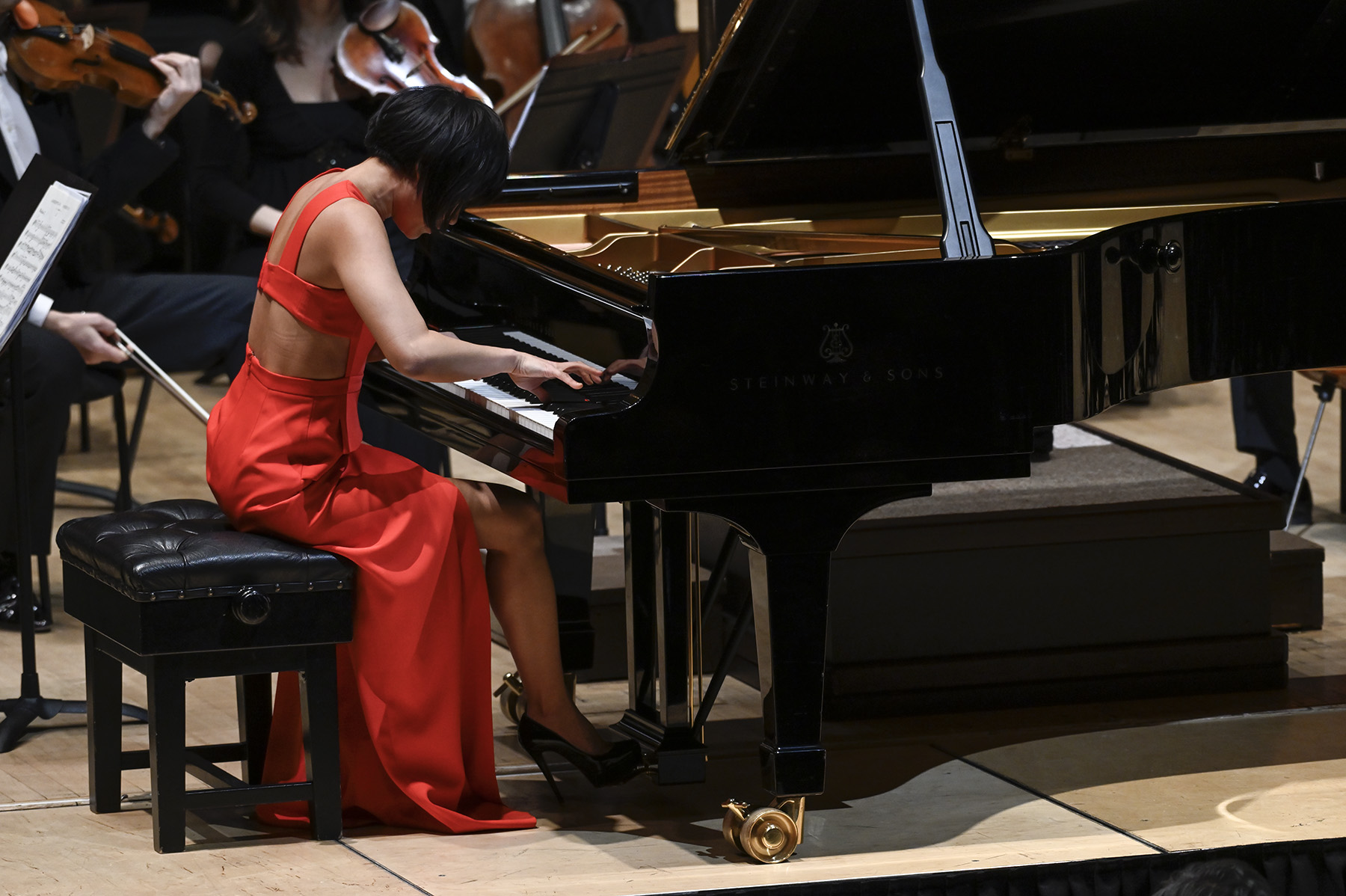 Throughout the concert Semyon Bychkov’s authority, artistry, and above all humanity and integrity illuminated a sold out Barbican and we left uplifted and resolved as never before.

A short speech and the Ukrainian National Anthem was a very dignified way to open such a poignant occasion. ’A music that is an identification with the land that brought us into this world. We hear this music now at a time when people are suffering in a way that is hard for us to imagine, somehow the notes sound differently’. 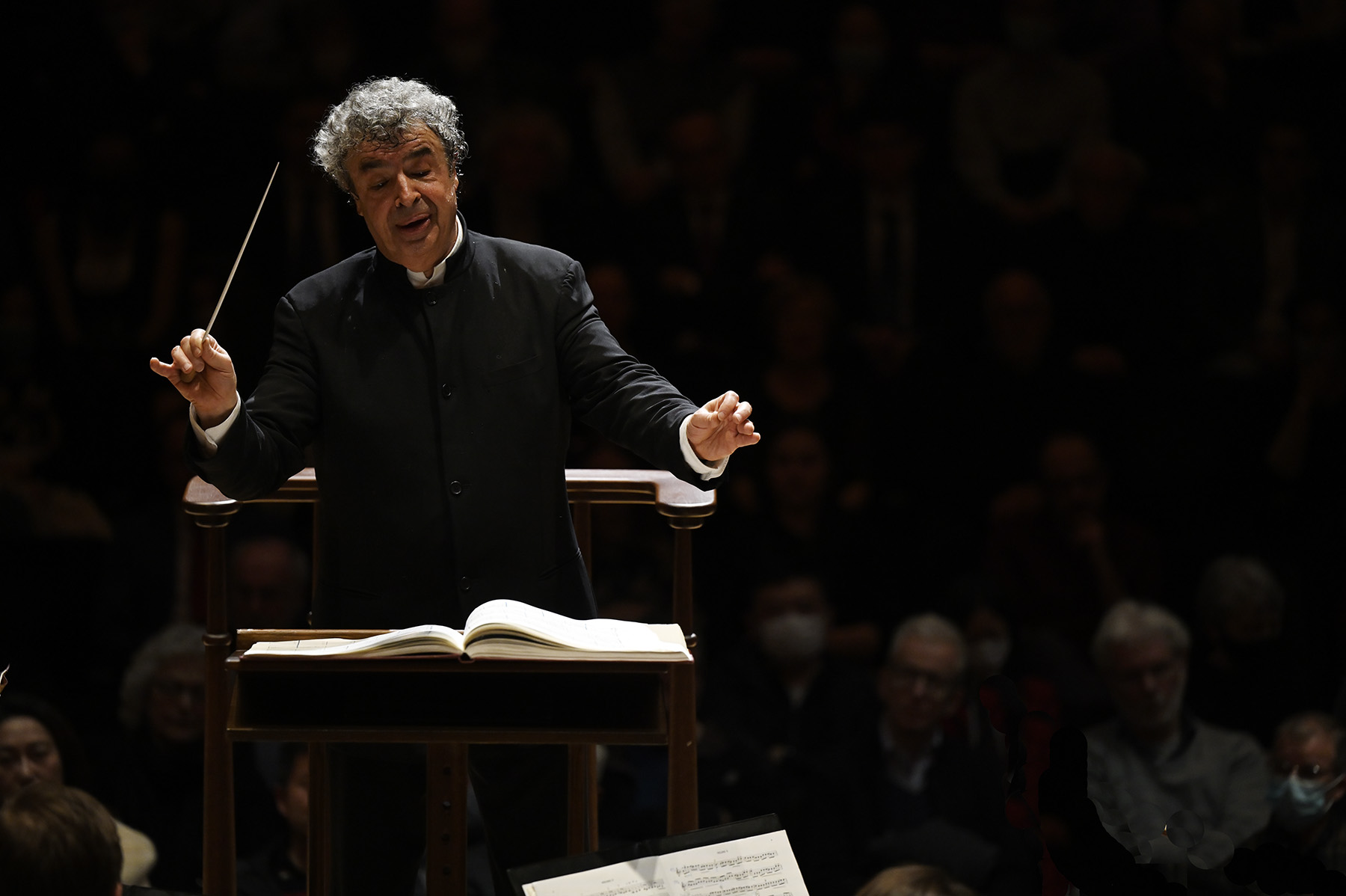 It was in the spring of 1902 that the Czech Philharmonic first took up residency in London, the first to do so, and today more than a hundred years (and several visits) later, they come with their chief conductor and musical director since 2018 Semyon Bychkov, bringing a message of solidarity and peace in light of the tragedy that is unfolding in the past few weeks in the Ukraine.

The programme of the evening included:

Semyon Bychkov’s tenure as Chief Conductor and Music Director of the Czech Philharmonic was initiated in 2018 with concerts in Prague, London, New York and Washington, marking the 100th anniversary of Czechoslovak independence. With the culmination of The Tchaikovsky Project the following year, Bychkov and the Czech Philharmonic turned their focus to Mahler. With a repertoire that spans four centuries, Bychkov’s highly anticipated performances are a unique combination of innate musicality and rigorous Russian pedagogy. He holds honorary titles with the BBC Symphony Orchestra and the Royal Academy of Music and is a frequent guest with all the major international orchestras. International Opera Awards named him ‘Conductor of the Year’ in 2015 and this year he will receive an Honorary Doctorate from the Royal Academy of Music.

On 1 March, Semyon Bychkov and members of the Czech Philharmonic took part in a benefit concert for Ukraine. Thirty thousand people gathered together at Prague’s Wenceslas Square and more tuned in in solidarity, donating over 180 million in CZK.

“I came to this sacred place in Prague to honor the memory of 1968. Today, 54 years later history repeats itself once again. This time in Ukraine. I want to say to Vladimir Putin who doesn’t deserve to be addressed as Mr. Putin: Look at the images of Ukrainians you are killing. Look in the eyes of Russian soldiers you sent to kill and be killed. Look in the eyes of their mothers, fathers, wives and children. You will see tears, pain and hatred. The world has cried too many tears. The world has felt too much pain. The world has seen enough of hatred. You must stop destroying Ukraine. You must stop destroying Russia. Your dream of having a place in History is already achieved. You will be remembered for crimes against humanity.”

It is with a heavy heart that Semyon Bychkov has had to withdraw from his concerts this summer with the Russian Youth Orchestra. Here he explains why: ”The Russian invasion of Ukraine brought unthinkable devastation and human suffering. There can be no winners whatever the outcome of this unjust and artificially created war. Under these circumstances I must withdraw from conducting the Russian Youth Orchestra in Moscow next June. This is a painful decision as I was looking forward with enormous joy to making music with the exceptionally gifted young Russian artists. Yet doing so under the present circumstances would be an unconscionable act of acquiescence. I want the spirit of this decision to be unmistakably clear: it is in no way directed at the orchestra or its public. The emotional suffering of ordinary Russian people at this time, the feeling of shame and economic losses they experience are real. So is a sense of helplessness in face of repression inflicted by the regime. Those individuals who dare to oppose this war put their own life in danger. They need us who are free to take a stand and say: ‘The guns must fall silent, so that we can celebrate life over death’.” 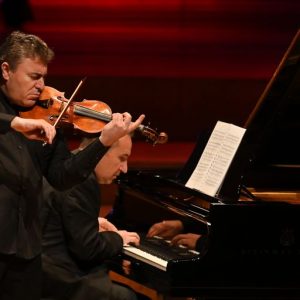 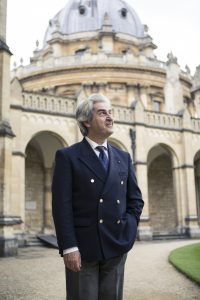 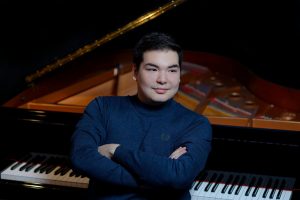 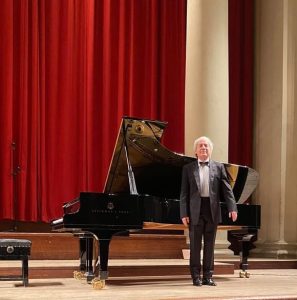