The Calvert Journal Film Festival — a journey across Eastern Europe, the Balkans, Russia, the Caucasus, and Central Asia through the lens of the region’s independent filmmakers. 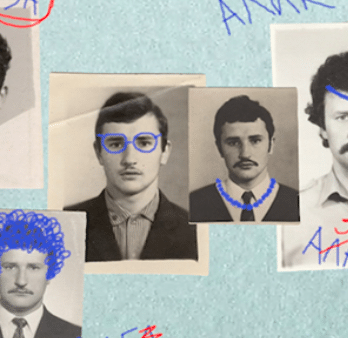 Taking place online till 31 October, the festival screens 35 films across seven categories: documentary feature, animation film, fiction feature, student film, experimental film, short film, and special screenings. In six of the categories, entries will compete for the prize of best film, awarded by a jury of renowned industry figures. The special screenings category, meanwhile, is an out-of-competition group featuring five more boundary-pushing films. Festival screenings will be open to viewers worldwide, and a special audience prize will also be given to one film from across all categories. 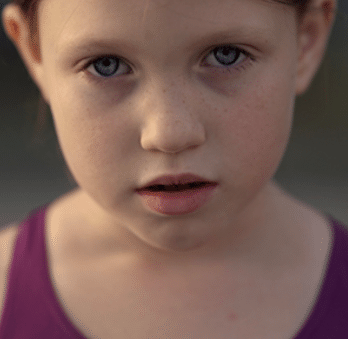 A Swimming Lesson from Dad @The Calvert Journal Film Festival

Films will be available for 48 hours on the festival platform, with tickets for individual films available alongside wider category and festival passes. A special series of articles, interviews, and online events will also run alongside the screenings, to spark new conversations on the region’s challenges, opportunities, and contemporary identity.

By showcasing fiction and documentary films that are both authentic and original, the Calvert Journal Film Festival hopes to be a window on a diverse region that is still underrepresented in mainstream film festival programmes — celebrating the rich culture and creative output of its 28 countries.