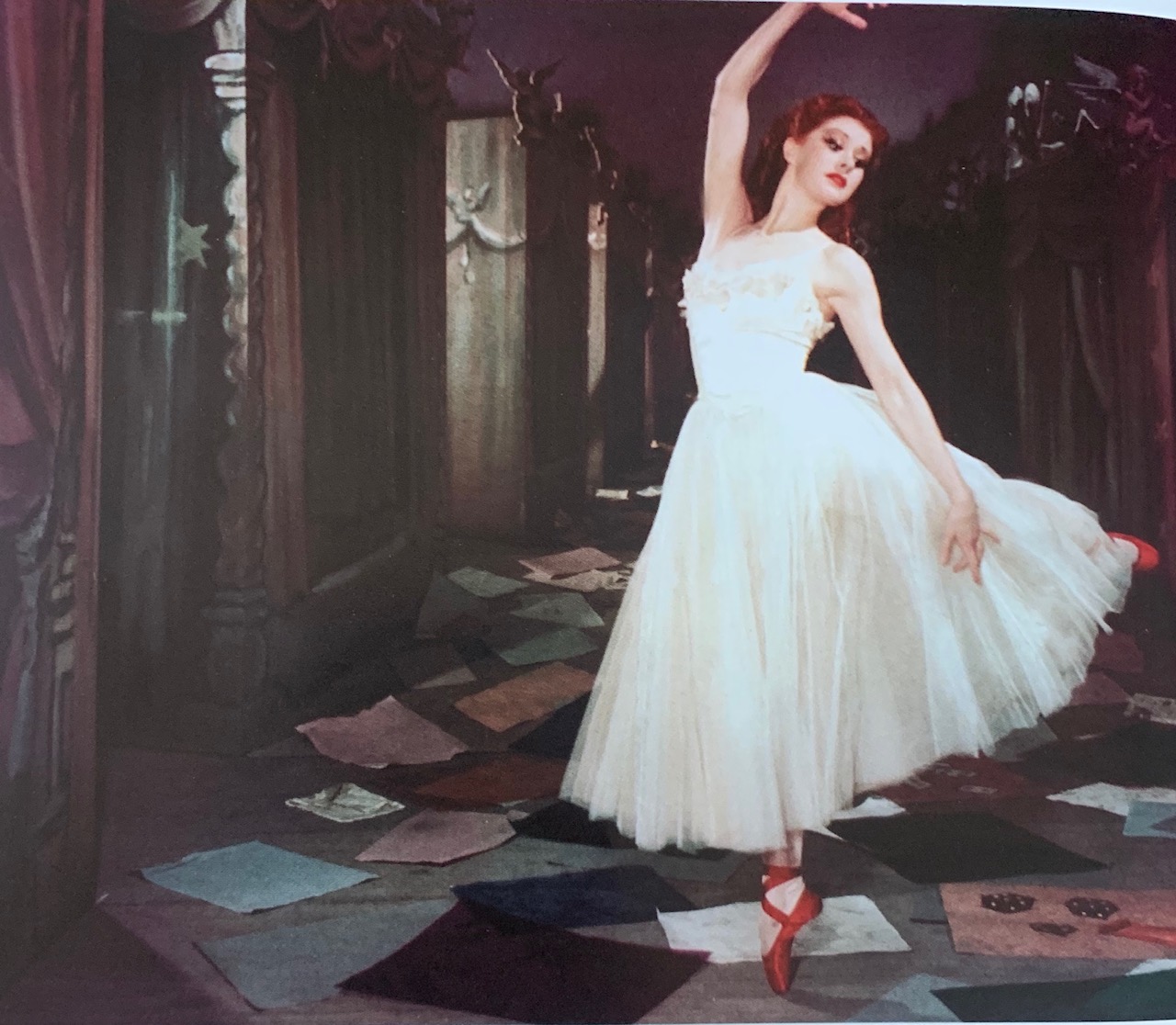 Once, back in a land and a time long forgot, England had a film industry.

The industry was lively, cutting edge, the scripts were sassy and punched. Hard. The standard of acting was stellar. Howard, Laughton, Mills, Niven, Leigh, Robson playing in such classics as David Lean’s, ‘Great Expectations’ and ‘Brief Encounter’, in conjunction with Noel Coward. Britain  even produced films that were so avant Garde, so blisteringly revolutionary in their effects, that they remained stuck in the cerebellum for years. Among these is, ‘A Matter of Life and Death’ which, according to the Guardian has, ‘an opening scene among the most audacious and moving ever confected’. Featuring a mixture of the earthly, shot in in black and white, and the celestial, shot in colour, the film has set pieces way in advance of any other school of its time, European or American.

Written and produced by Michael Powell and Emeric Pressburger, the latter a fugitive from Nazi Germany, the duo produced other masterpieces, among them ‘The Red Shoes’ (1948). Featuring, among others, Leonid Massine, and professional dancer Moira Shearer, the film is loosely based on the Hans Christian Andersen bloodfest. Avoiding the parts of the story involving violence and sanctimoniousness, the film is a quite brilliant combination of rich colour, stunning set-pieces and unnerving dream sequences.

It is to this cinematic classic that Matthew Bourne lends his ballet meister hand. 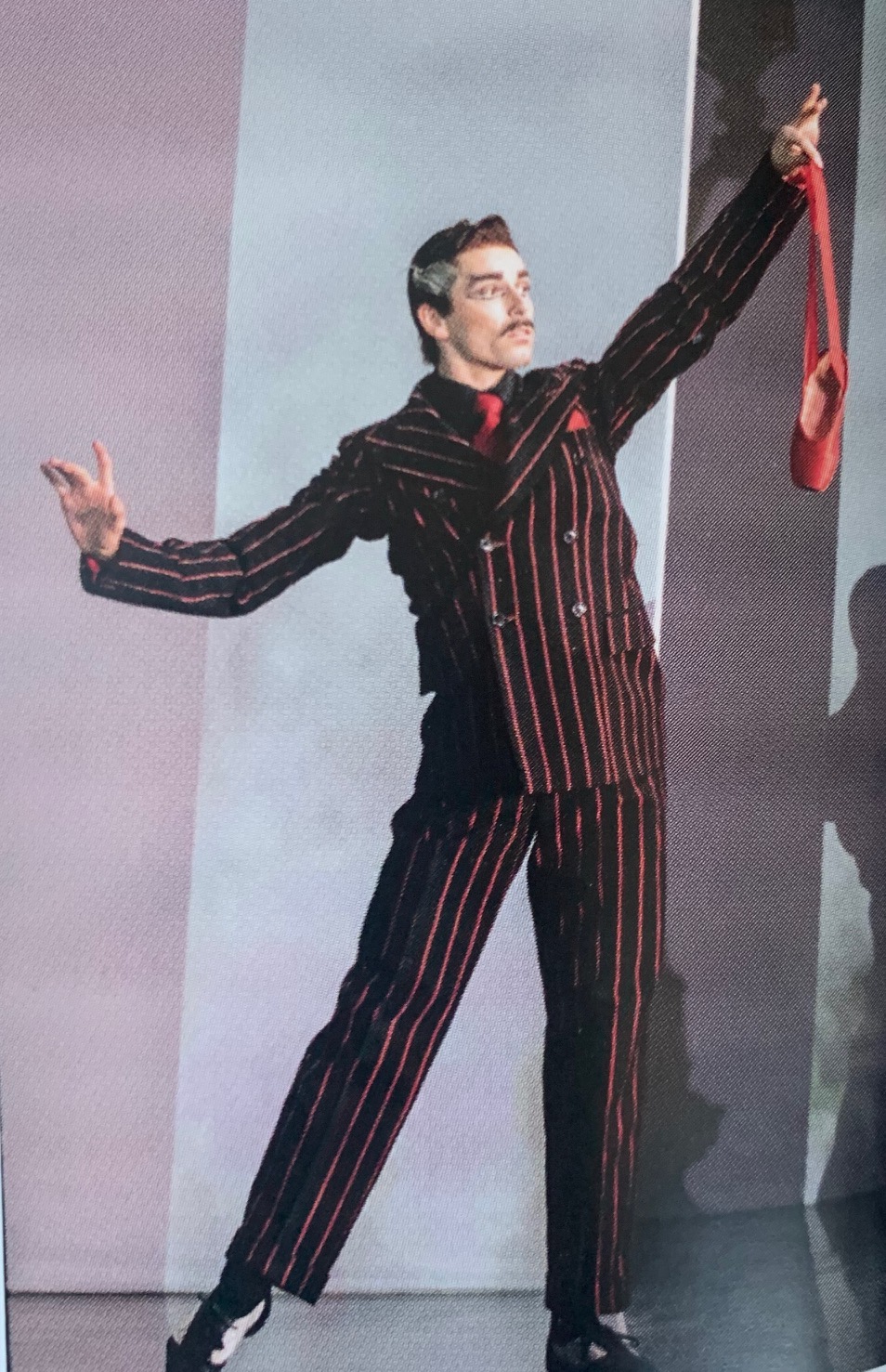 Firstly, the reviewer is a layman who, nonetheless, has seen many a ballet, usually through gritted teeth. The Red Shoes, however, leaves the jaw languishing somewhere on the floor for, and hyperbole will not be avoided, a more staggering visual feast of dance I have yet to witness.

My complaint with classical ballet is that it has a certain ‘sameness’ about it. I feel entirely sure that such a criticism is unwarranted but, when placed alongside Bourne’s piece, one cannot but comment on how, and unlike classical ballet, all forms of dance, even comedic, are represented. Whereas classical ballet offers perhaps a wider brushstroke, with more structured set pieces, Bourne’s uses attention to detail to ensure that the viewer is hooked. Whilst there are a myriad of classical moments the lead, Victoria Page (danced by Cordelia Braithwaite) is given free reign to show breathtaking athleticism and variety. Some of her dances with her erstwhile lover, Craster, involved moves of such complexity that the viewer was left in the, ‘how the hell did they do that?’ Department store. Braithwaite herself manages to exude grief, screaming agony even gentle cynicism at various stages and somehow, when the red ballet shoes take on a life of their own, makes one actually believe the diabolic nature of her overthrow.

The staging is, as with so many clever things, relatively simple using the device of a theatrical curtain and its surrounds that pivots at various points, conveniently hiding or revealing characters and providing a useful tool for flitting between the dream and reality sequences, when Page is seemingly rescued from the lure of her shoes by Craster, only to fall foul of them again. The end of Act I is a either a marvellous theatrical trick or, alternatively and perhaps more credibly, the reviewer is thick. Page imagines herself to be dancing the role of Prima, a role she finishes with aplomb and then, as she takes a bow, is presented with a huge bouquet. My companions and I were so busy applauding noisily, we failed to notice that this was only the end of Act I, an act that contains the ballet’s showpiece. 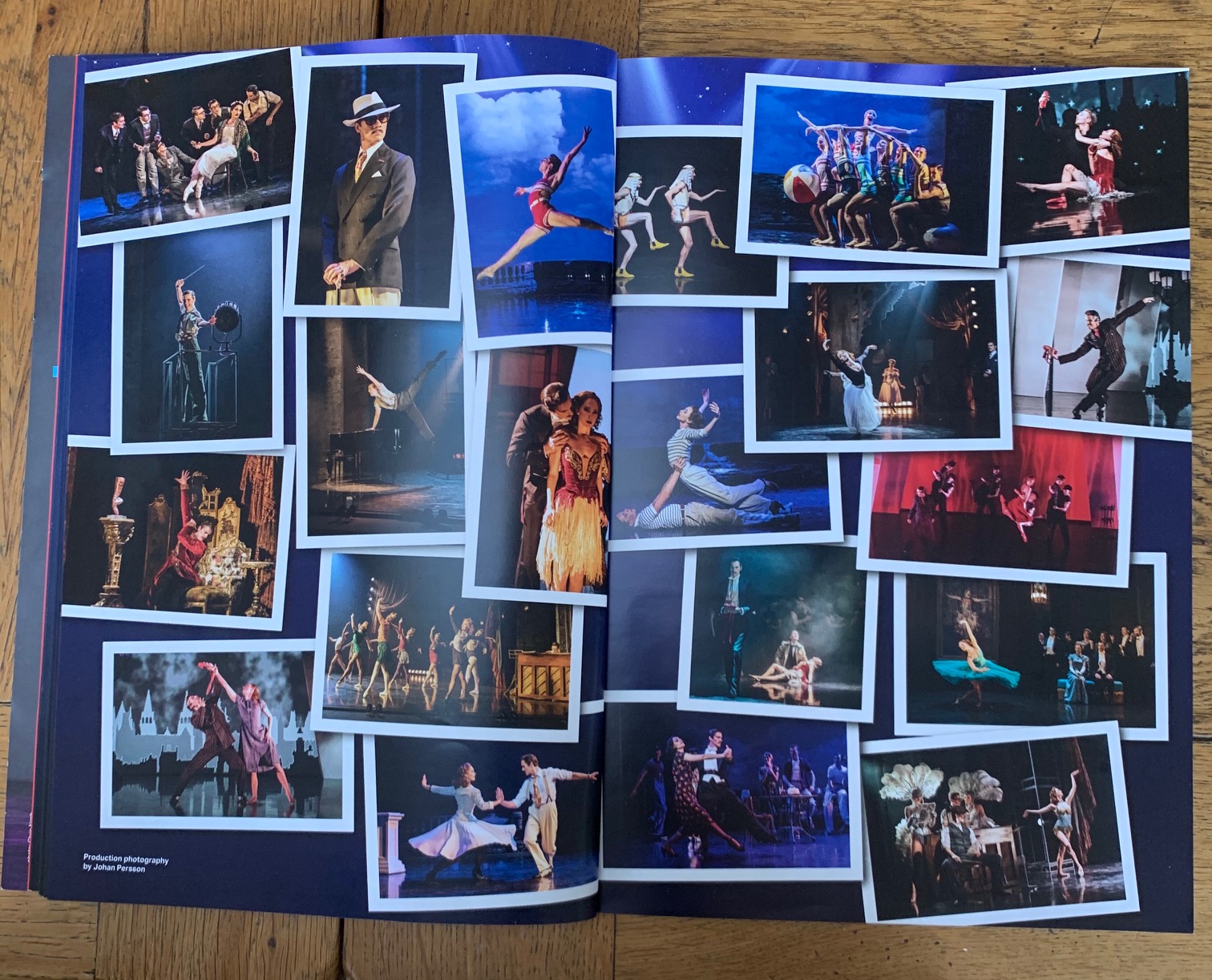 The graveyard scene when Page is unable to remove her shows and is danced around, through and above by ghoulish figures and shapes projected on the background on white screens either side of the stage is actually unsettling, but brilliant. It reminded me of a Dima Dzigov film, all movement and dynamism, never-ending twists and turns but the palette is monochrome, adding its ghostly pallour. The obsessive Lermontov, the impresario who insists on Page rejecting her lover is, in the dream sequence, danced by someone so physically similar to the Lermontov ‘on the other side’, that one had to double take to endure it was different people. In line with the maxim that, ‘the devil has all the best tunes,’ Adam Cooper as the diabolical Lermontov is utterly brilliant, an evil maniac in a pin-striped suit that sends the fragile Page to insanity and suicide.

Many are the set pieces that stay firmly in the memory. The sequences in the South of France, where the cast dressed as sailors dance on a suprematist background is compelling and funny, almost Soviet in its portrayal, a 1930’s Deineka with healthy, sculpted figures en route to a rosy future. Page dances in a vulgar East End troupe, saved from this ignominy by Lermontov, but then plunged back into a nightmare of nerves, dreams and, Anna-Karenina like, death under the Gatwick Express. 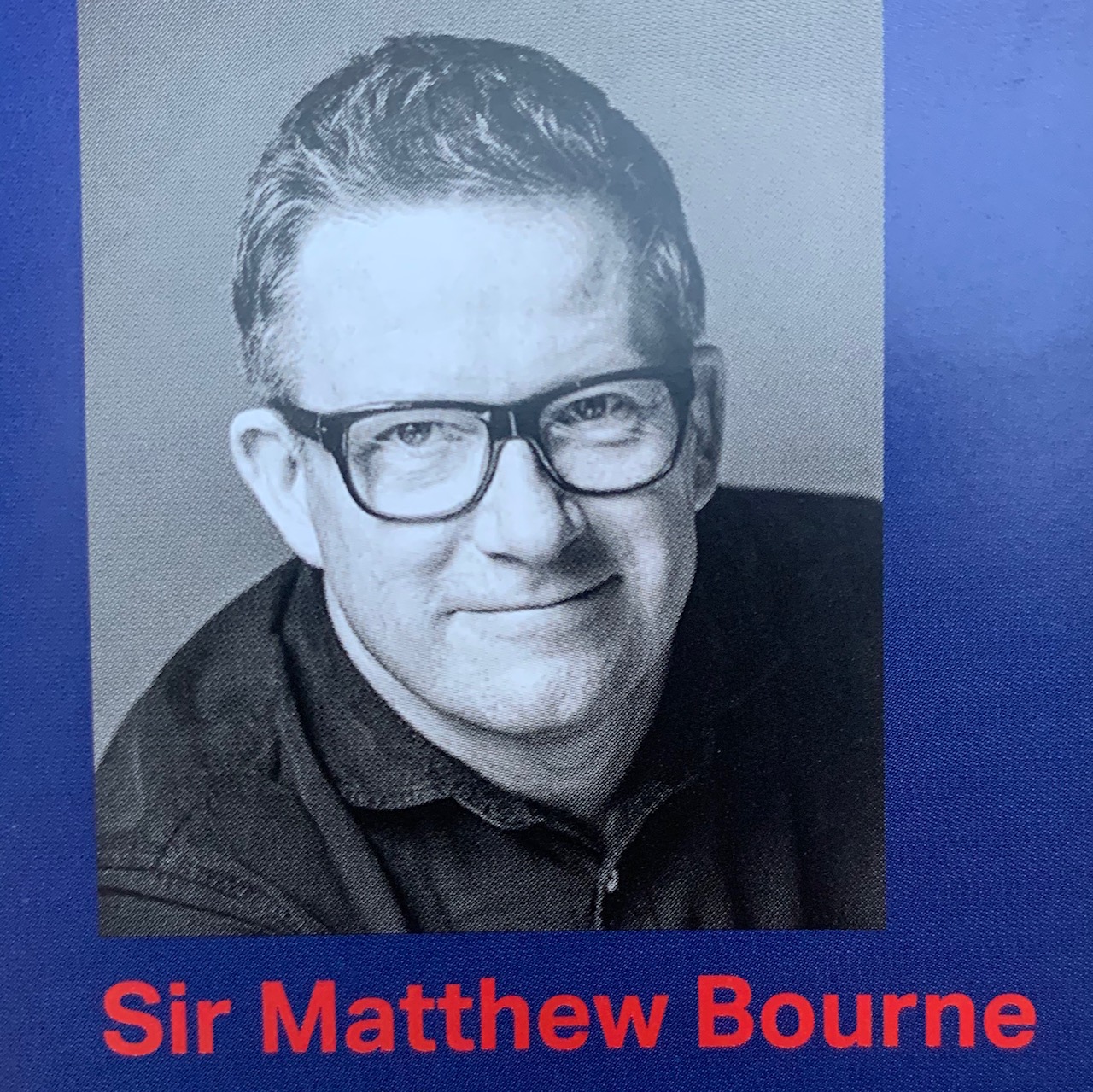 I possess neither the wit nor the vocabulary to adequately portray the utter brilliance of ‘the Red Shoes’. It grabs you by the throat and refuses to let go. It makes you question your judgement, as dream and reality are blurred but, ultimately, and this must be the greatest test, it engendered a thunderous response from a packed house. People leaping to their feet, a crescendo of ‘Bravos’ coming from all parts and the triumph, in death as in art, of the great Victoria Page and her brilliant, inspired impresario, Matthew Bourne.