The best collections of Russian art all over the world 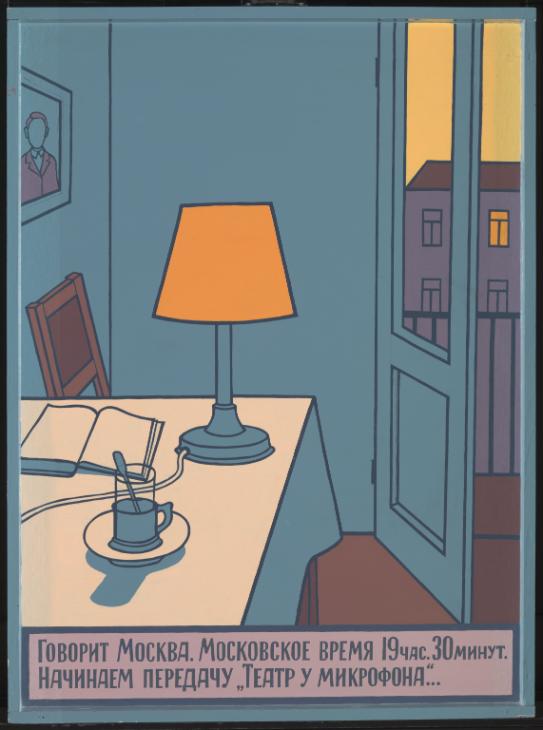 This is Radio Moscow … 1992-6 Viktor Pivovarov born 1937 Purchased with funds provided by the Acquisitions Fund for Russian Art, supported by V-A-C Foundation 2017 http://www.tate.org.uk/art/work/T14798

One does not need to have a Russian visa to see great collections of Russian Art. Interest in Russian art is booming all over the world, and numerous museums collect and display works by Russian artists outside of Russia. Natalia Goncharova’s retrospective at Tate Modern may be over, but there is still a lot on offer in London. The Tate’s holding of Russian Art is extensive, with current displays of particular interest to admirers of Russian conceptualism. There is documentation of Room No2, 1984, by Irina Nakhova, who worked with the concept of Total Installation before her arguably more famous fellow-artist, Ilya Kabakov. 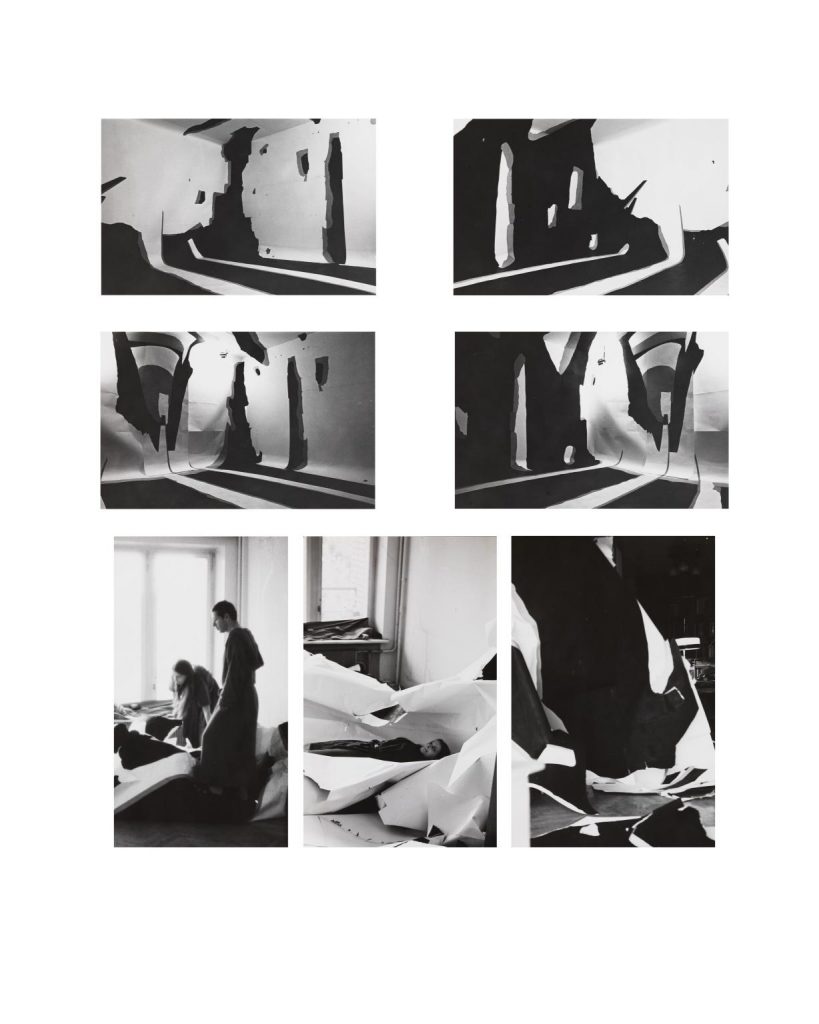 There are also some admirable paintings by Viktor Pivovarov from 1992-6, and two sculptures by Boris Orlov which mock the grandeur of Soviet imperial style. Those happy to skip the artistic experimentations of perestroika and the early post-Soviet years in favour of the early 20th century avant-garde should head to the Victoria and Albert Museum, where you can explore their collections of costume designs. Our personal favourites are Alexander Exter’s designs from the early 1920’s produced at the First Studio of the Moscow Art Theatre. 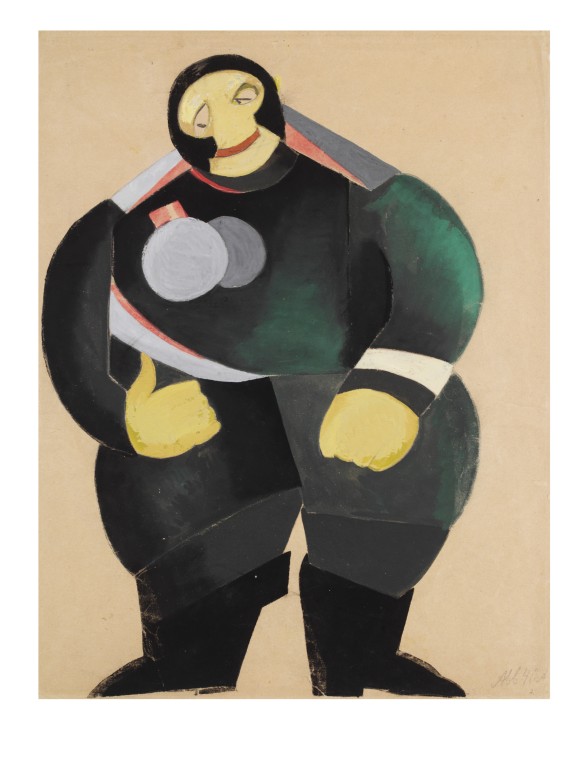 Rasplyuev,1921, Exter Alexandra. Victoria and Albert Museum. Presented by Simon Lissim in memory of the artist.

If you are not planning to stay in London and would rather explore Russian culture elsewhere, the opportunities in continental Europe and North America are endless, and two major Russian art museums have their outposts in Europe. A branch of the Russian Museum, St Petersburg opened in 2015 in a former tobacco factory in Malaga, Spain. The museum holds exhibitions, which are renewed annually, alongside temporary projects, which feature all periods of Russian art from Byzantium to 19th century, from avant-garde to Socialist Realism and from Revolutionary Art to post-WWII practices. Another destination is the Dutch branch of the Hermitage Museum located on the banks of the Amstel River, Amsterdam, which displays rotating selections of works and artefacts from its counterpart in Russia.

Nice, France, has always been a popular destination for Russians of all sorts, including artists. It therefore comes as no surprise that the French Riviera has a museum devoted to a Russian artist. The Chagall National Museum opened in 1973 and among its treasures is a group of 17 paintings made in 1962-1967 depicting the Old Testament, which the artist and his wife Valentina gifted to the French government. 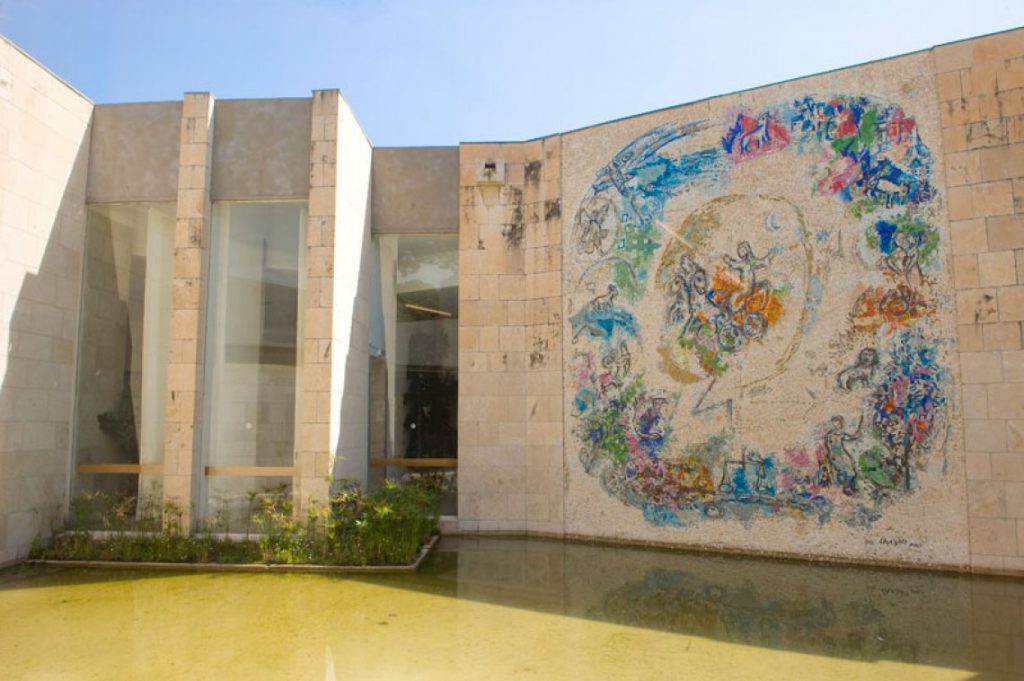 Another popular holiday destination, spa town Baden-Baden, Germany, is home to one of the best museums of Fabergé. The museum was opened by the Russian collector Alexander Ivanov in 2009 with the intention of sharing his collection with the world. Among its 1500 items one can find four Imperial Easter Fabergé Eggs, the most valued creations of the famous jeweller. Another important private art collection is in Thessaloniki, Greece. Moscow-born, George Costakis, began collecting Russian experimental artists of the early 20th century after World War II and gathered more than 1,200 works. It is now regarded as one of the most comprehensive collections of Russian avant-garde abroad. He moved to Greece in the 1970s and after his death, his collection was acquired by Thessaloniki State Museum of Modern Art.

There are plenty of opportunities to enjoy Russian Art in the USA. One of the prime destinations is the Zimmerli Art Museum in Rutgers University, New Jersey, home to the collection of Norton and Nancy Dodge. This is one of the largest collections of Soviet non-conformist art of the late 20th century, donated in 1991. It now serves not only as a base for regularly changing displays, but also as a valued educational resource supporting Rutgers’ research into Russian art and culture. 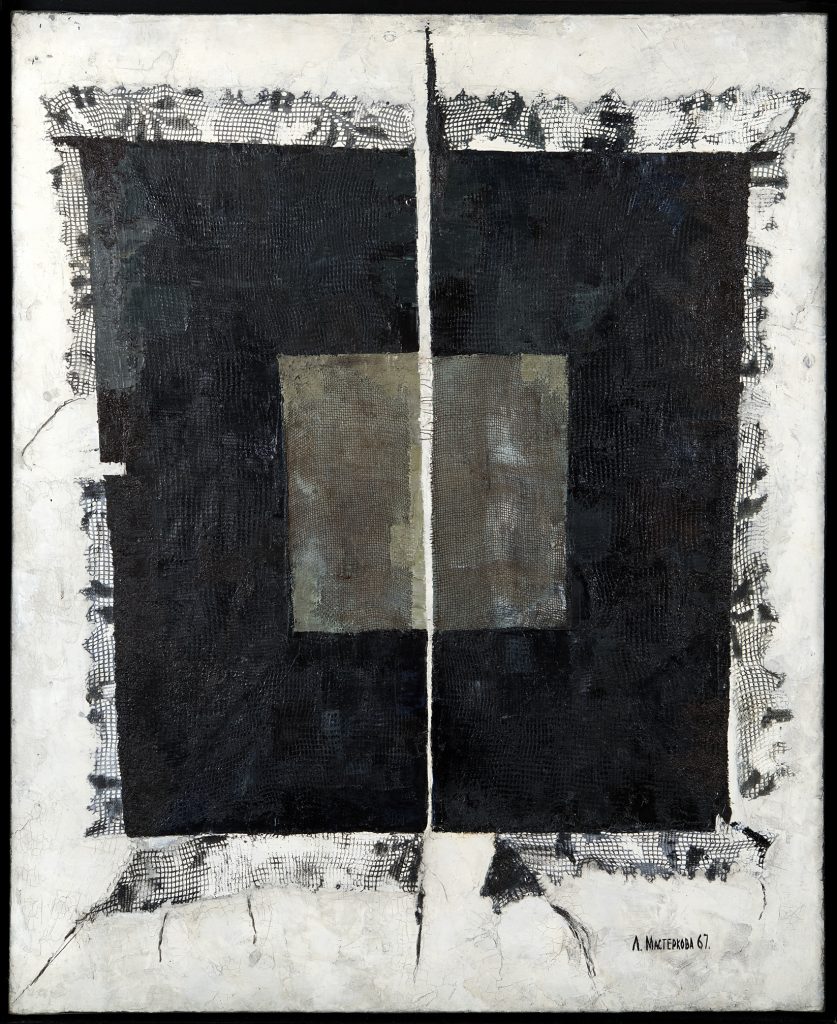 The Museum of Russian Art (MORA) is located nearby, just across the river from Manhattan. Opened in 1980, it is also devoted to non-conformist art of 1950-1980s and has some gems in its collection, including works by Nikolai Ovchinnikov and Ernst Neizvestny. Minneapolis also has a Museum of Russian Art. Opened in 1991 by Raymond E. Johnson, it hosts a wide range of shows and displays, among them an overview of Soviet and Russian female artists organised in collaboration with the Kolodzei Collection. 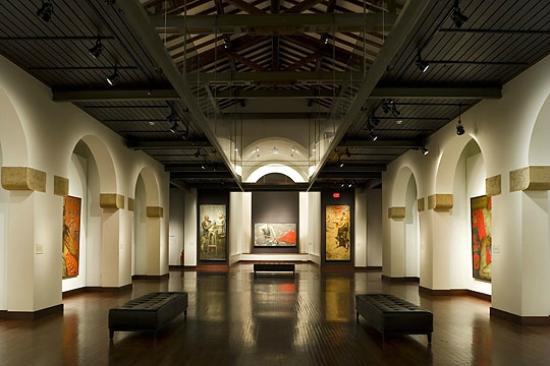 The Museum of Russian Art, Minneapolis

Finally, in Massachusetts is the Museum of Russian Icons, opened by the American businessman Gordon B. Lankton. His interest in Russian art and culture emerged during his first trip in Russia in 1989 and developed into a collection of more than 250 icons and a dedicated centre for icon studies. 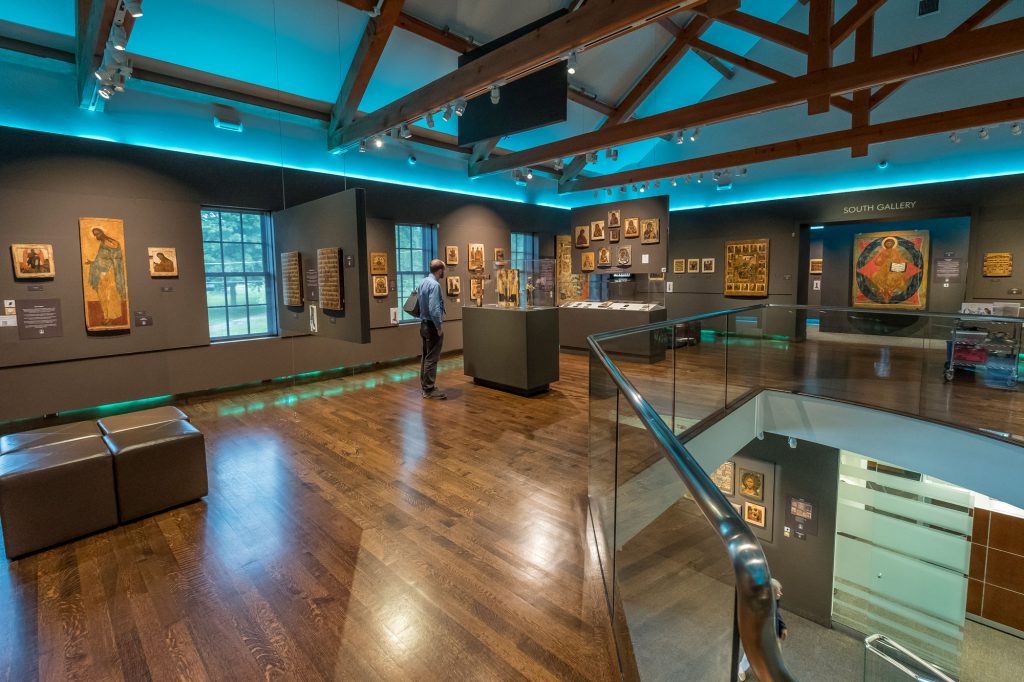 The Museum of Russian Icons, Massachusetts

This list can be extended, as gems of Russian art and culture can be found in public collections in all corners of the world. If you would like to stay updated make sure to regularly check our website for all the news and events.

Find out everything about Russian Art and culture in London in our recent edition of RA+C guide.