Modern means of communication give everyone an opportunity to be heard, but do indigenous people’s voices make it through the global narrative polyphony? The online platform Terrestrial Voices brings to life the centuries-old oral poetry of Yakutian olonkhosuts, local storytellers whose winter epics have inspired the study of new forms of narration, interpretation of oral folk arts and a look at modern ethnography inside and out, from the standpoint of sound.

The Terrestrial Voices programme will hold a “digital showcase”, an interpretation of a Yakutian winter dwelling, traditionally used for group readings of “Olonkho”, where online screenings from a curated selection of films will take place from February through April, as well as  hosting a collection of mixtapes from musicians, podcasts and recordings of theatrical performances, online discussions and the exhibition of contemporary art, which all explore the artistic potential of voice. All projects will be available online. 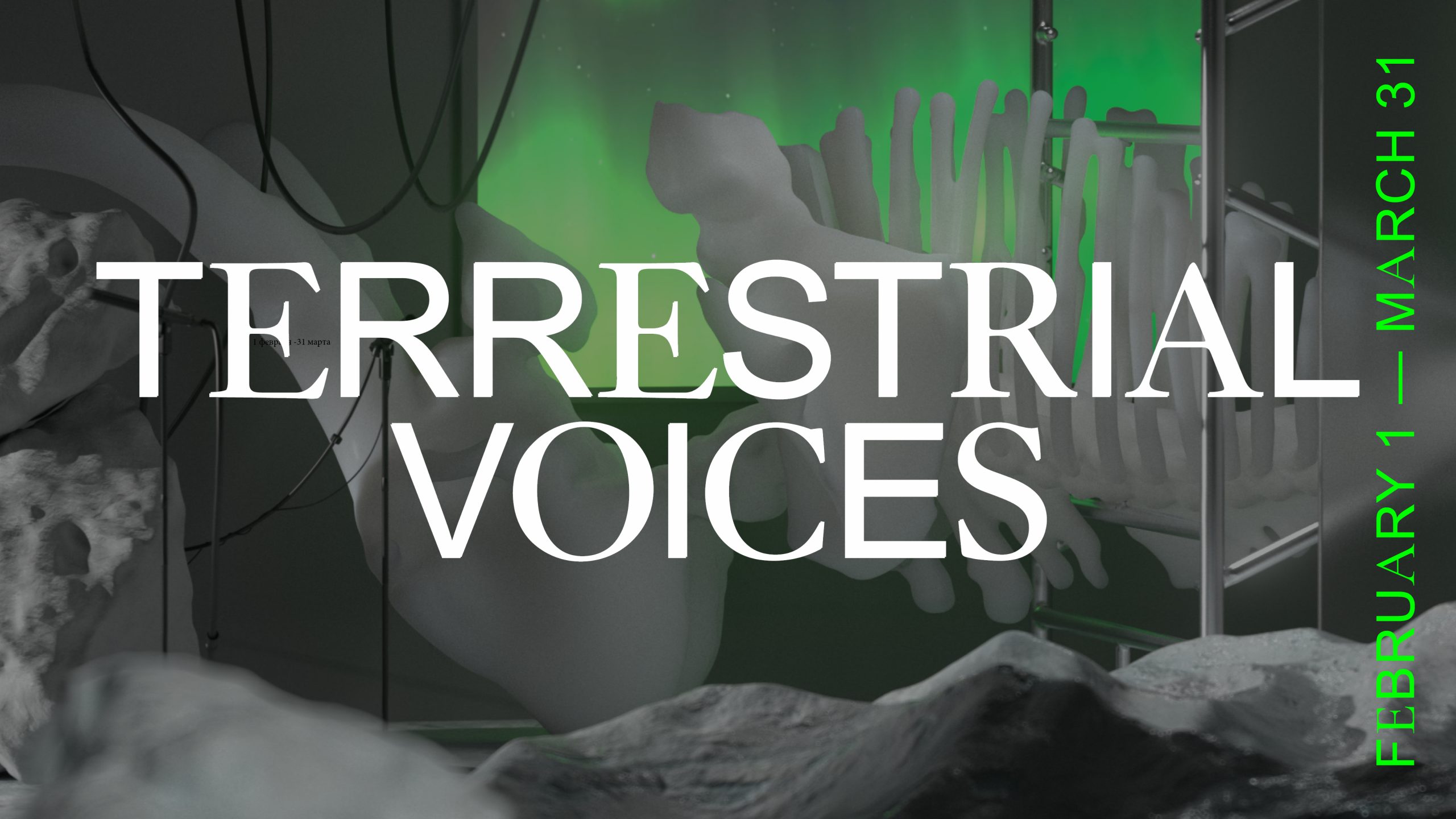 The project gives users an opportunity to have a unique experience, bringing to life the sounds of ancient wooly mammoths, which inhabited the Arctic during the Pleistocene period, and the beats of the golden era of Yakutian hip-hop, which have been painstakingly collected by blogger konul sir (“Land of Freedom”). On the platform Terrestrial Voices, films of the arctic region and Yakut are available, a unique phenomenon which has already found fans all over the world, in addition to video-installations of contemporary artists which address the topic of translating language from one culture into another (such as the DIT LEARN project by Laure Prouvost, representing France at the 2019  Venice Biennale), documentary films studying the visual culture of indigenous women from  all over the world, and theatrical performances from Yakutian producers.

As a part of the online project Terrestrial Voices, Russian musicians supervised by Bulat Khalilov, an ethnographer and founder of Ored Recordings, have recorded 10 mixtapes, which interpret the musical heritage of Yakut and Olonkho. 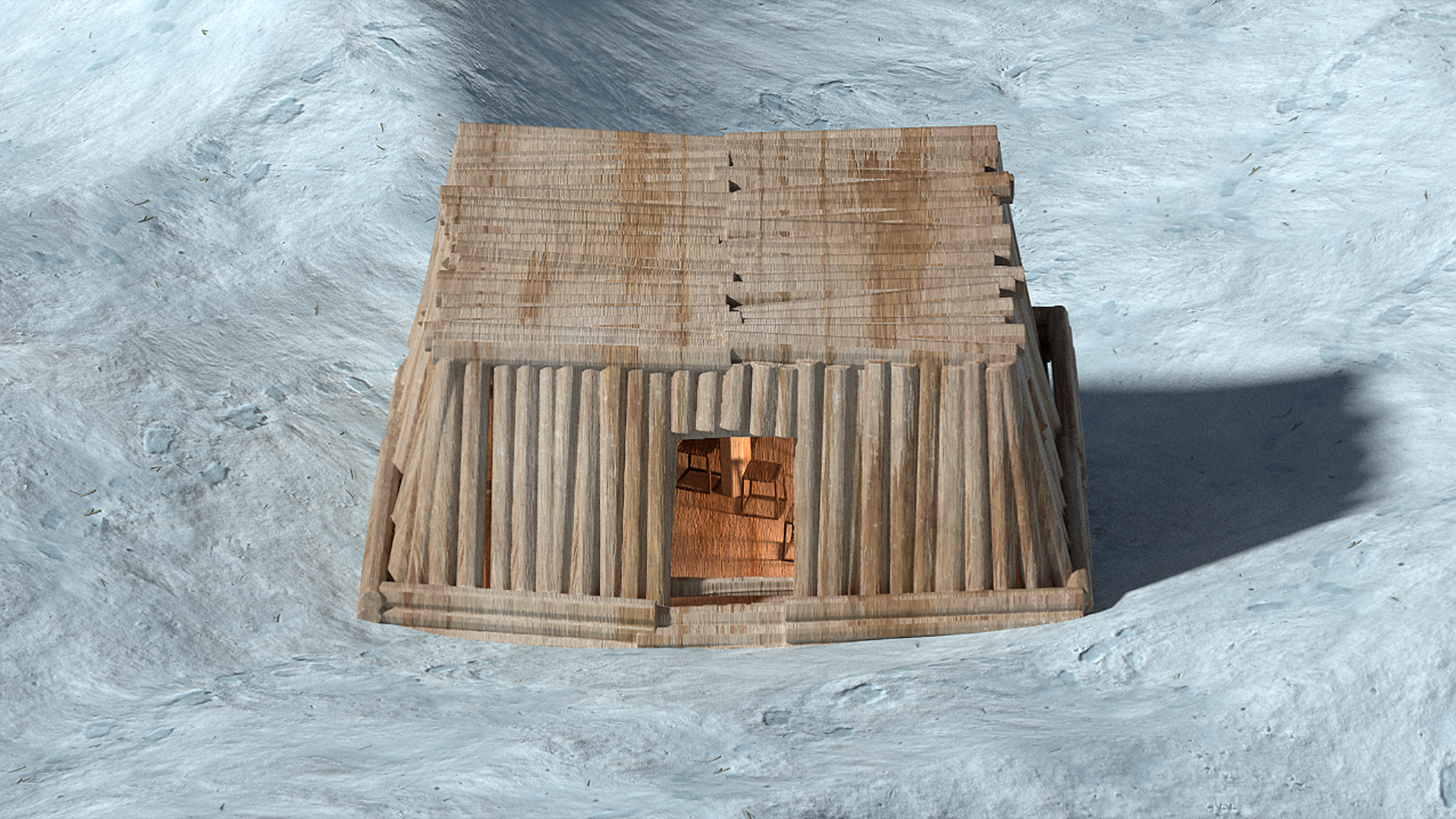 The platform Terrestrial Voices will present specially recorded podcasts from “Culture of Yakutia”, videos from the Literary Museum named after P.A. Oyunsky and Olonkho House, performances recordings from the Sakha Academic Theater named after P.A. Oyunsky and the Educational Theater of AGIKI based on Olonkho epic, the oldest epic tradition of the Yakut people (Sakha), which occupies a central place in the system of Yakutian folklore.

14 — 28 February “Breakthrough” by Sergey Anashkin, a researcher of Asian contemporary cinematography and author of the book “About Films of Far and Close Asia. Analysis, Portraits, Interviews”, focuses the attention of the viewer on Yakutian cinematographic portrayal of the middle class in the last decade.

1 — 15 March Experimental films program “To See Between the Lines” by Dmitry Frolov, curator of MIEFF, directly or indirectly concerns the idea of (cultural) translation and its visual representation.

16 — 31 March “Voices and Visions” by Sardana Savvina, producer and director of “Sakhafilm”, invites the viewer to pay attention to his colonial past in different arctic countries, as well as to complex questions on the process of decolonizing the consciousness of the indigenous people living in them: questions about their legal rights to ancestral lands, to self-identification, problems about the essence of national identity, as well as the question of what the disappearance or revival of traditional cultures and languages will lead to.

1 — 14 April “Self-directed visual culture of indigenous women of the world” by video-artist Svetlana Romanova invites the viewer to attend to complicated intertribal relations and how these stories are told from a female point of view.

Sound artists and musicians, collaborating on Rooms for Voices, an online exhibition of the Terrestrial Voices project, are in different parts of the world – from Yakutsk and Moscow to Amsterdam and Dallas. Self-isolated in the rooms due to the coronavirus pandemic, the participants of the curator Alexander Burenkov’s project addressed voice as an artistic material and a way to unite us with each other and other animal species, as well as to explore the psychological impact of the voice on us now, when our world is so saturated with visual images.

Full programme is available for free in Russian and English on the project’s website.