On a space station orbiting the ocean-covered planet Solaris, cosmonaut Kris Kelvin arrives to investigate a series of mysterious and bizarre occurrences among the crew. What he discovers are supernatural phenomena that cause repressed and haunting memories to take on physical form, including that of Kelvin’s late wife. Through her, Kelvin attempts to communicate with the forces responsible which appear to be emanating from the mysterious planet itself. 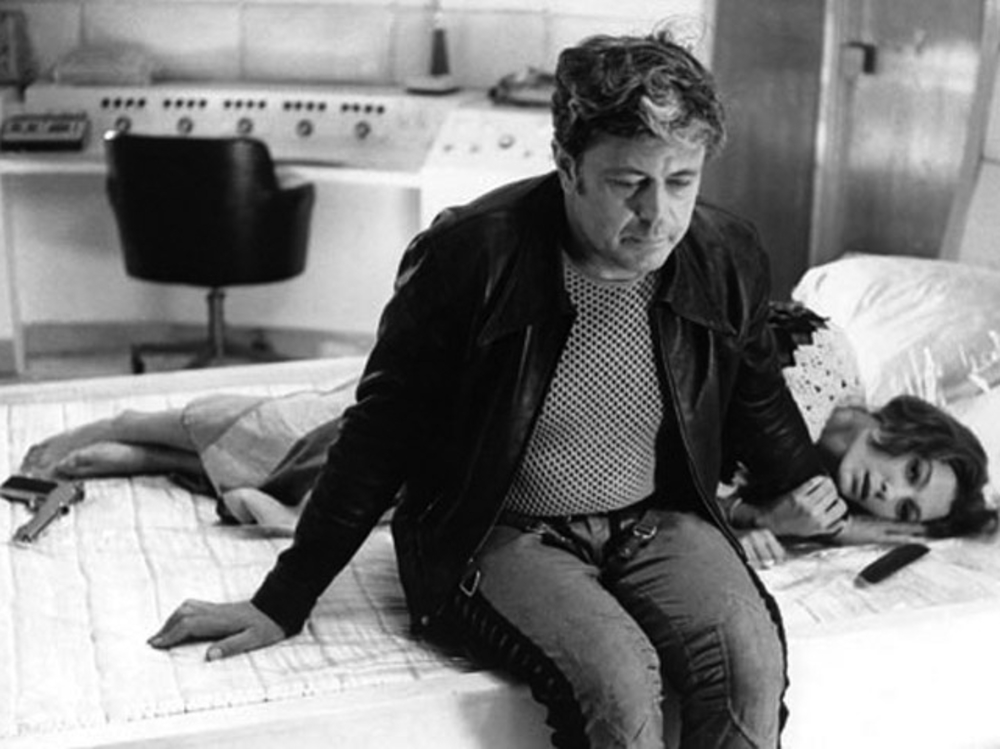 Director Andrei Tarkovsky transcends the normal conventions of the science fiction genre, resulting in a moving and unsettling vision of memory and humanity which has often been compared to Stanley Kubrick’s 2001: A Space Odyssey.