KADIST presents the first public presentation of Superhero Sighting Society, a project that follows Sabih Ahmed and Taus Makhacheva’s residence during 2019. This exhibition gathers witness accounts of superhero sightings from all around the world and presents a scenography by Super Taus. 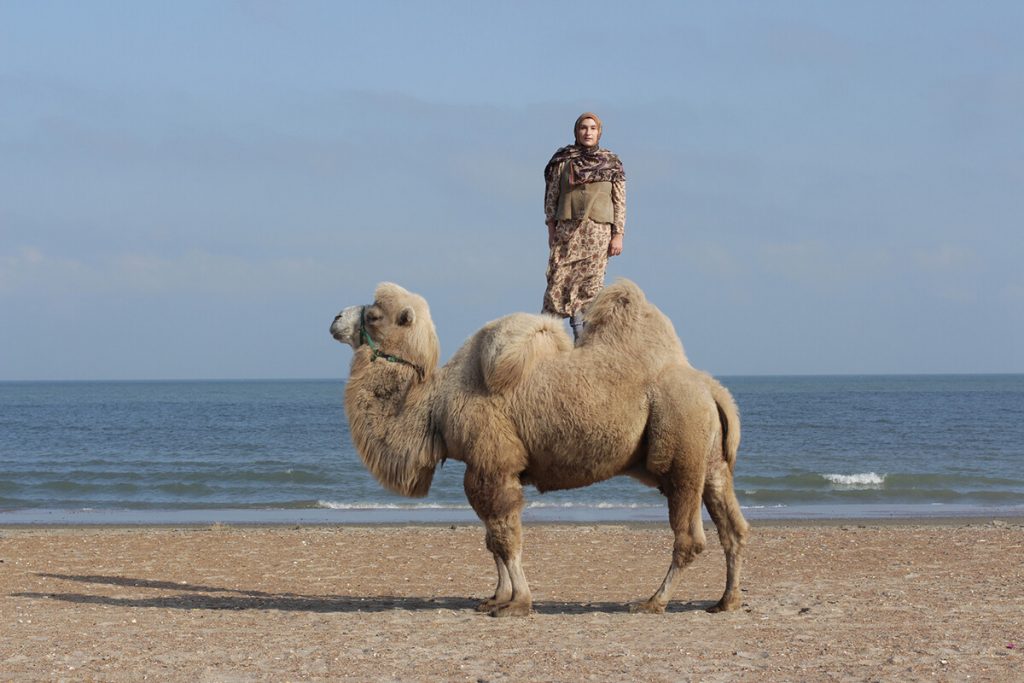 An impetus behind this exhibition is to open a question that first brought Superhero Sighting Society together: How have different landscapes and geographies demanded different superpowers of the heroes arising from there? Furthermore, this exhibition asks, what kinds of superpowers can we imagine today in the different locations and milieus we inhabit?

Superhero Sighting Society was formed by the Society’s Founding Secretary Members, Taus Makhacheva and Sabih Ahmed in the spring of 2019 after the resurfacing of a rare photograph taken in 1979 of Aydamir Aydamirov just as he was about to take flight in the mountains near Makhachkala (Republic of Dagestan, Russia). Maintaining anonymity of its members, the Society raises awareness and promotes conversations around new figurations of power that have emerged amidst the seismic planetary and geopolitical shifts of the 21st century.