START Art Fair returns for its sixth edition, as it continues to provide a vital platform for emerging artists and young galleries from around the world. Taking place from 26-29 September 2019, the fair will present over 50 artists from more than 25 countries to collectors, investors and art lovers on a global stage. This year Shtager Gallery / Elephant & Castle Experimental Space is participating in the  with a variety of works from international artists. 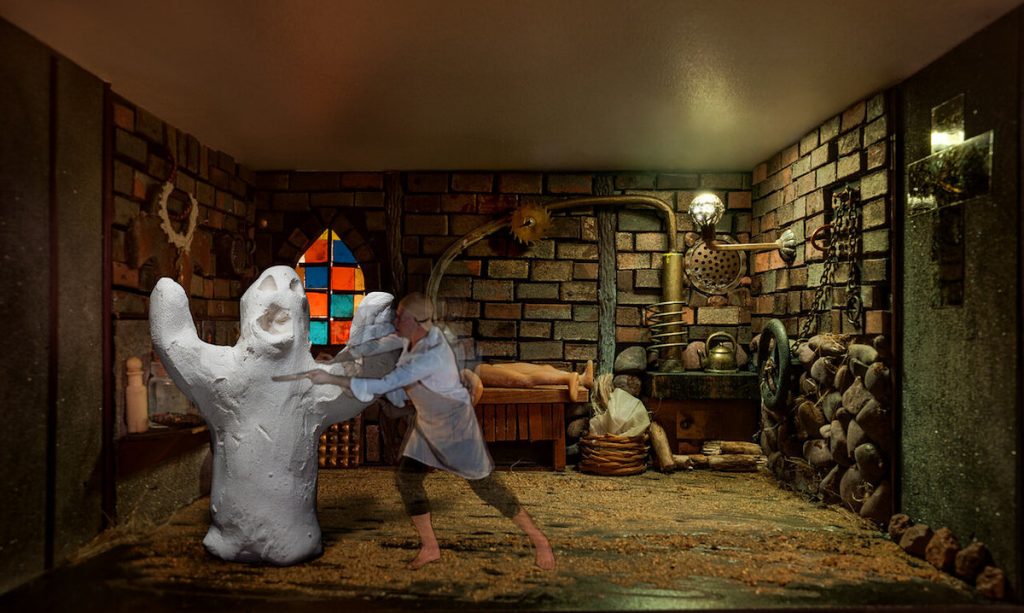 Marina Alexeeva, is a Russian artist known for working in the medium of micro-installations called “Life Boxes”. This new series of micro-video-boxes “Harassment”, “School” and “Ballet” will be shown here for the very first time.

Maria Arendt is a Russian artist, whose current themes are “symbols” of the 20th century Russian avant-garde architecture, with a new series specifically related to Bauhaus architecture.

Vlad Kulkov, a distinguished colourist whose large-scale abstract paintings are all based on the same painting method; with a broad brush he paints a never-ending pattern, running and twisting.

Alexandre Nuri, is a recognised artist based in Istanbul, whose graphic language explores both the cultural traditions of Japanese calligraphy and the aesthetic and poetic tradition of the Sufi. This will be his first substantial body of work in the UK. 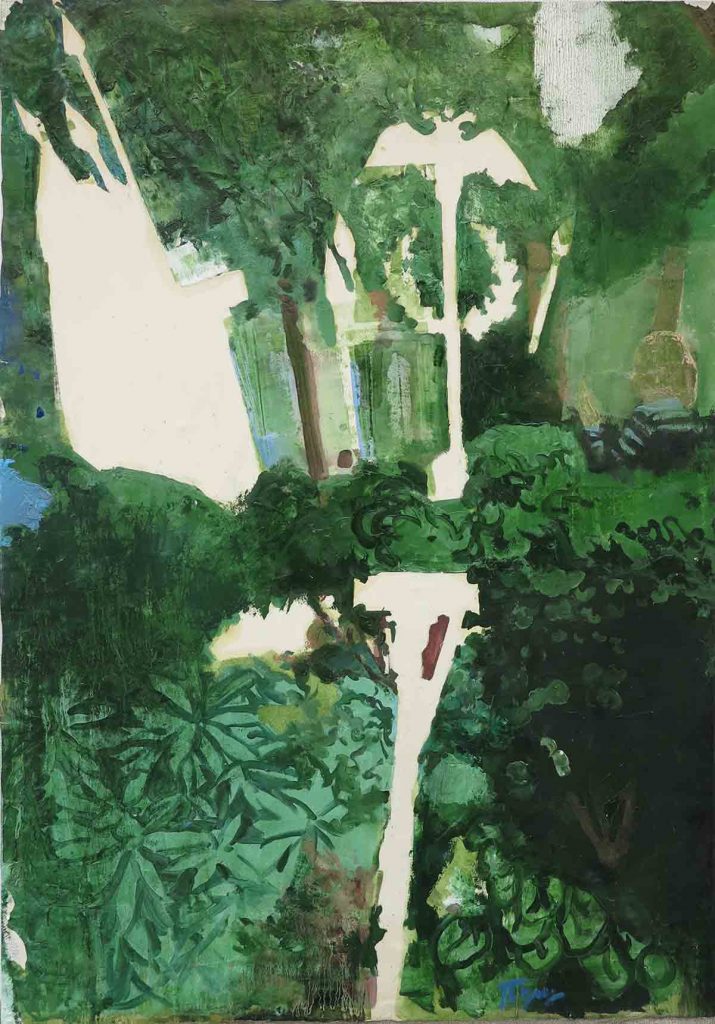 Vitaly Pushnitsky, whose work is a constant reinvention of the visual language in painting, sculpture and installation. In 2016 Vitaly took part in the 56th Venice Biennale. 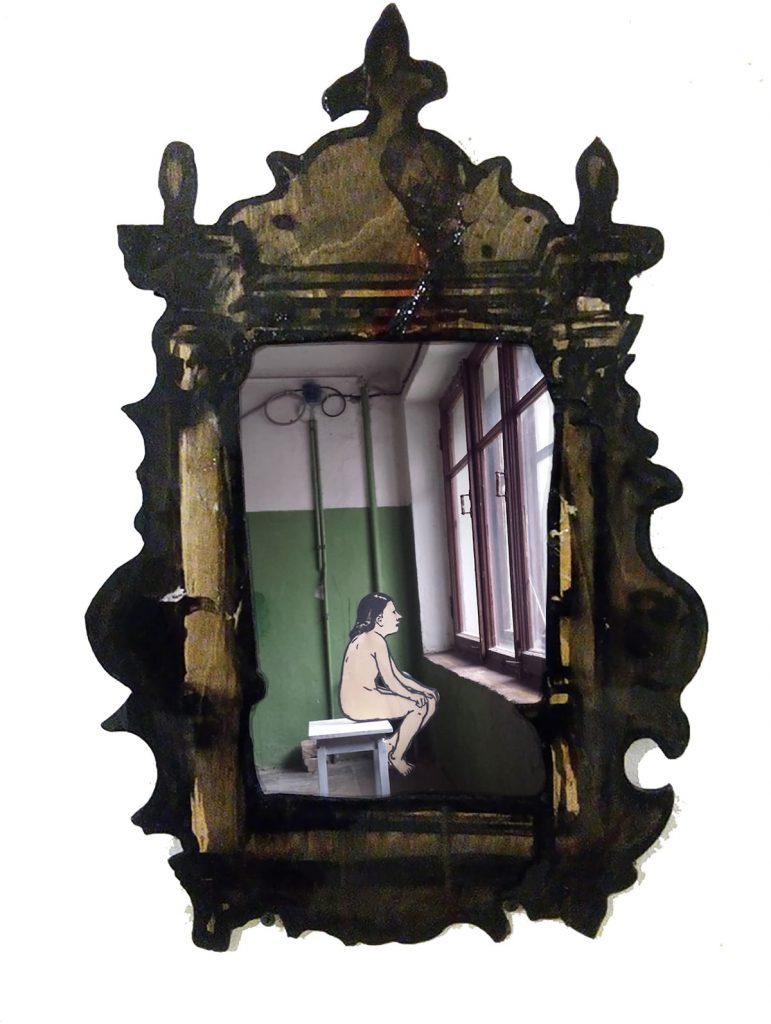