‘Stalin – The Genesis’ at Alexandrinsky Theatre

The Alexandrinsky Theatre is putting on a production by director and writer Valery Fokin providing a biography of Joseph Stalin, or rather Joseph Jughashvili, in light of recently discovered archives and fiction literature extracts, including versions of Mikhail Bulgakov’s play ‘Batum’ and Fyodor Dostoevsky’s novel ‘Demons’. The production aims to place his story in the context of other revolutionary figures as well as focus on what about his specific personality led him to become such a ‘grievous’ leader. 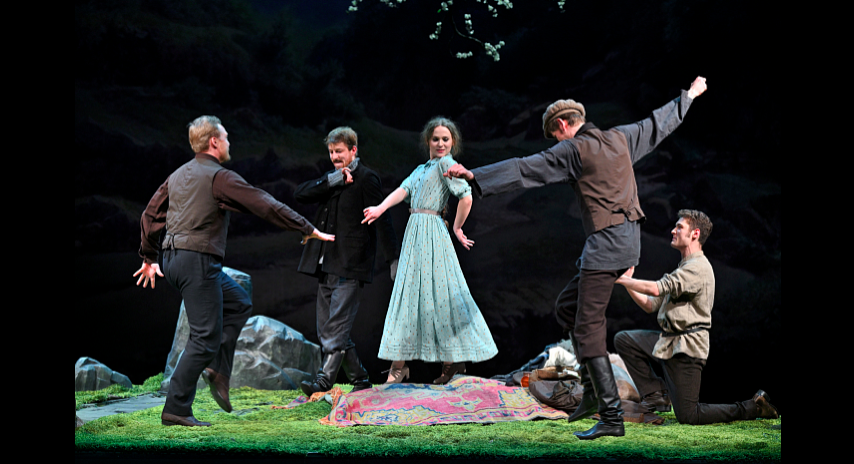 The years of Stalin’s power and his personality are among Russian history’s most tough, tragic and grievous issues, still breaking the Russian society up. However, every tragedy has its origin and that is what theatrical art seeks. ‘Stalin. The Genesis’ is a fable of spiritual and moral transformation of young revolutionary Joseph Jughashvili into totalitarian ruler, a story of how human dies and tyrant is born. 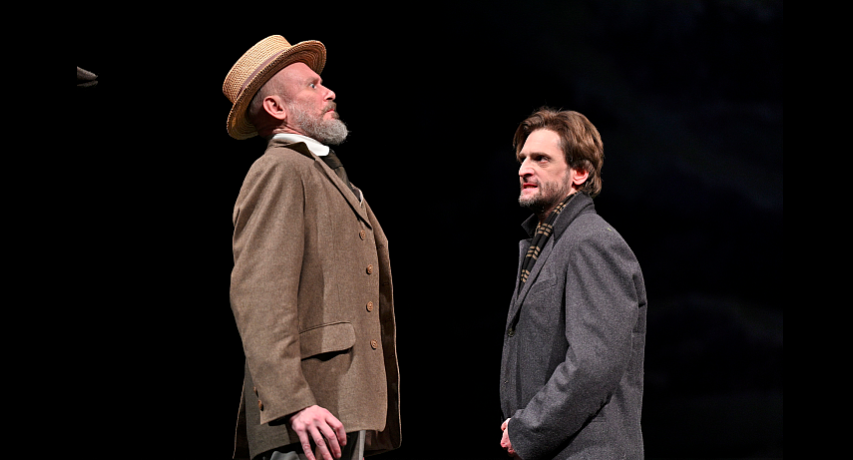 Valery Fokin: ‘The idea first came to my mind about three years ago. I wanted to follow the process of how Stalin simultaneously and inevitably overcame Jughashvili within one personality. Did you know that Stalin resolutely denied all his childhood stories? This is his bio’s black hole and it captured my attention. I started to investigate and became particularly interested in his young adulthood period, before Siberian exile. The truth is that Stalin’s bio is full of illogical and even incredible facts. The plot is not a direct storyline of documents and facts, as it is in the nature of theatre to extrapolate and rethink. The utmost mystical fact of Stalin’s life is that the very man became the leader of the country.’ 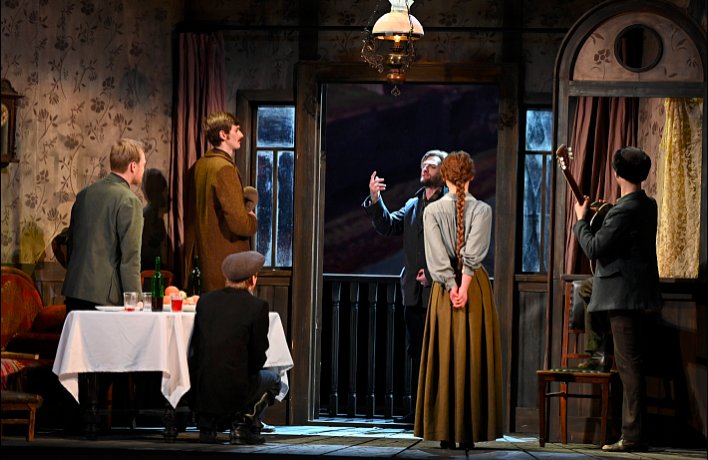