Stage Russia and Pushkin House are proud to present an online screening of Takoy Theatre‘s Iran Conference by Ivan Vyrypaev followed by a Q&A with the playwright, in conversation with Prof Michael Earley. The recording will be available from Wednesday 26 January till the end of Sunday 30 January and the Q&A will take place online (via Zoom) at 7pm GMT on Friday 28 January.

Igor Sergeev and Vladimir Kuznetsov’s multi Golden Mask nominated production of Ivan Vyrypaev’s thought-provoking and timely Iran Conference takes place at a symposium in Denmark where influential public figures and scientists gather to discuss the current clash of modern Western liberal ideology with traditional religious consciousness and way of life. An attempt to present reports prepared by the lecturers quickly transforms into a lively conversation about spirituality, ethical dilemmas and personal experiences related to the condition of humanity today. Vyrypaev’s aim is, of course, not to deliberate on the East/West friction, but to present a true-to-life philosophical parable about humanity, faith and love. 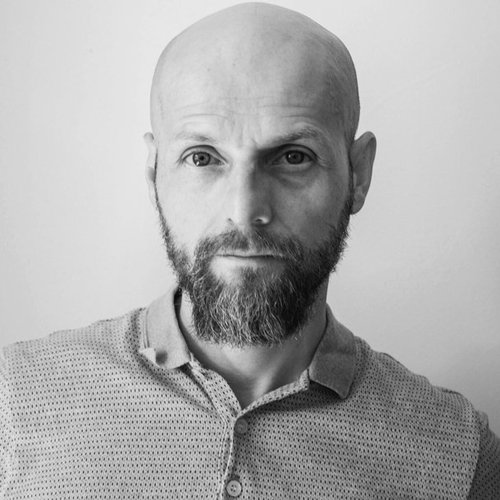 Ivan Vyrypaev is the best-known and most frequently staged contemporary Russian playwright, theatre and film director, screenwriter, producer and actor. The New York Times has described him as ‘Europe’s most promising playwright’. After graduating from the Theatre Academy in Irkutsk, he has worked with theatres in Magadan, Kamchatka and Irkutsk. From 2005–2016 he worked with the iconic Praktika Theater, where he was the artistic director (2013-2016). He has staged several dozen productions in leading theatres across Europe. Vyrypaev’s dramas create a new type of communication with the viewers: the actors and the audience are aware of their mutual presence; the defective language becomes simultaneously poetic and metaphysical. 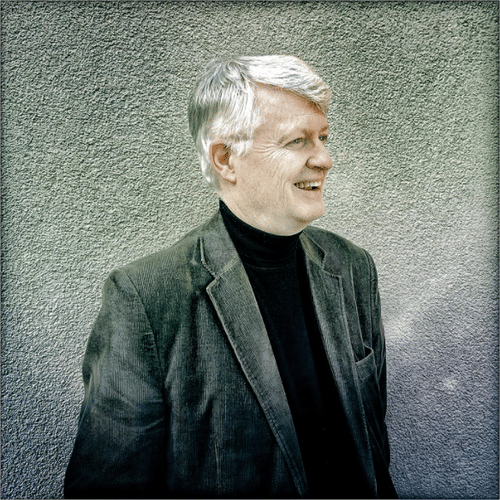 Michael Earley is academic adviser for Stage Russia. He is writing a new book about the relationship between the Russian theatre directors and revolutionary innovators Konstantin Stanislavsky and Vsevolod Meyerhold. Currently, Michael is Visiting Professor of Theatre at Harlaxton College, UK. He was previously Dean of Performing Arts and Professor of Drama and Theatre at LASALLE College of the Arts in Singapore, and Professor of Drama, Principal and Chief Executive Officer of Rose Bruford College of Theatre and Performance in Sidcup. An American by birth, Michael had an extensive career in the United States where he was Assistant Professor and Director of the undergraduate Theatre Studies Program at Yale University and on the faculty of the Drama Department at the Juilliard School and also at the Tisch School of the Arts at New York University. As Chief Producer of Plays for BBC Radio Drama he directed over 50 productions for broadcast on Radio 3 and Radio 4.