Igor Stravinsky Days will take place at Mariinsky Theatre (and Zaryadye Hall in Moscow to which the Mariinsky Symphony Orchestra and performers will do a brief visit) on 4-6 April 2021. The composer whose youth and study years took place in St Petersburg will be celebrated by Mariinsky Theatre and Maestro Valery Gergiev on the 50th anniversary of his death. On Sunday 4th April the whole day will be dedicated entirely to Igor Stravinsky’s music and will proceed at the three venues: the historic Mariinsky, The New Stage and Mariinsky Concert Hall. It will start with three triple programs of ballets to Stravinsky’s music including Pétrouchka and The Firebird by Michel Fokine, Le Sacre du printemps by Vaslav Nijinsky, Les Noces by Bronislava Nijinska and Apollo by George Balanchine. At the New Stage there will be performances of one-act ballets by contemporary choreographers: Jeu de cartes and Pulcinella by Ilya Zhivoi and Symphony in Three Movements by Radu Poklitaru.

At the Mariinsky Concert Hall there will be a staged version of L’Histoire du soldat where ballet soloist and choreographer Alexander Sergeyev will be making his debut as the Narrator. The day will finish at the New Stage with the performance of opera-oratorio Oedipus Rex featuring Ekaterina Semenchuk and Alexander Mikhailov as well as Capriccio for Piano and Orchestra (with Denis Matsuev as soloist). The role of the Narrator in Oedipus Rex is to be performed by Sergey Migitsko. 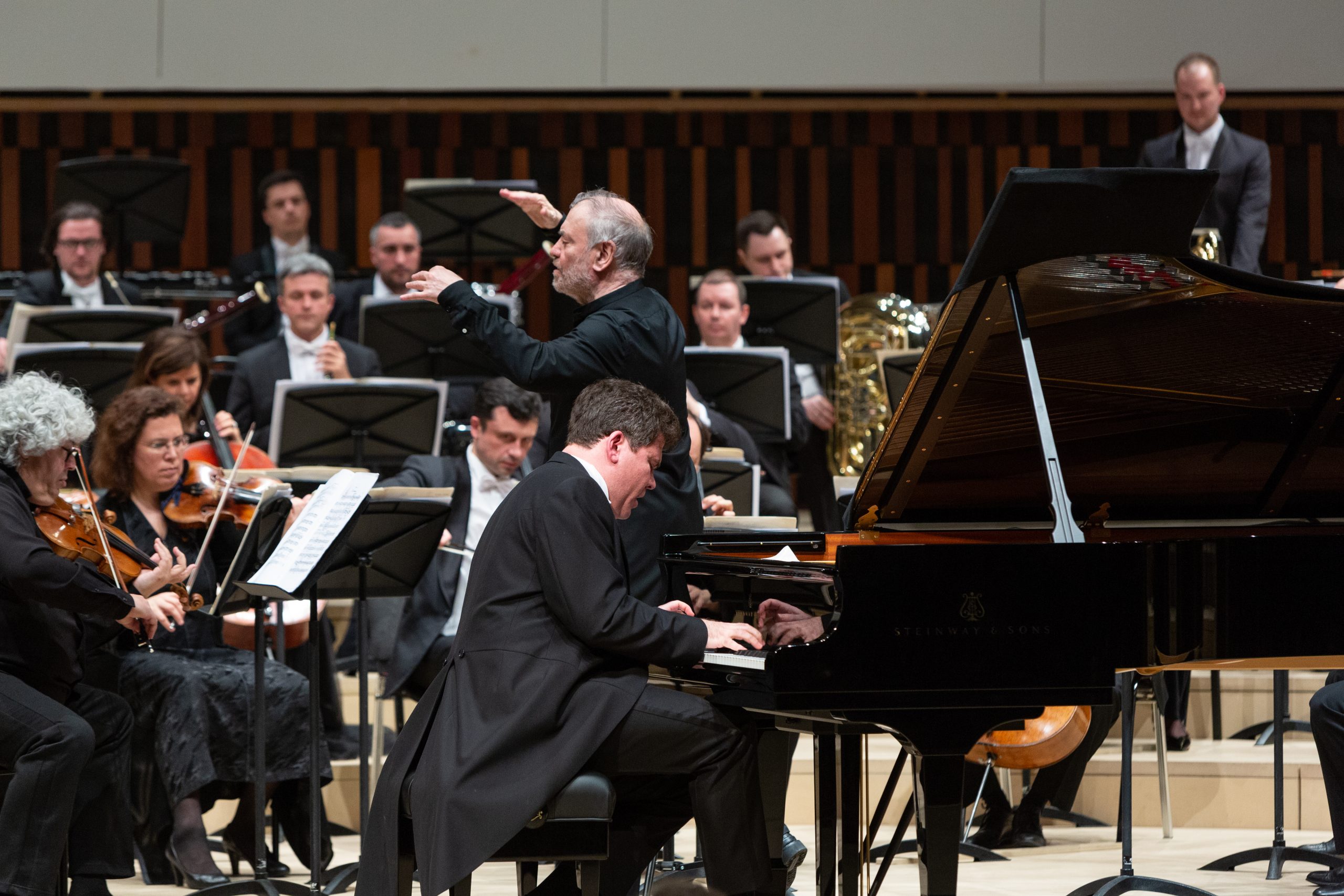 After two evening concerts in Zaryadye Hall in Moscow, the Days will culmuninate in a grand concert in memory of Igor Stravinsky on the 6th April, on the very day when the composer died in 1971 in New York. It will take place at the New Stage of the Marinsky Theatre and will feature Symphony of Psalms, The Rite of Spring and Violin Concerto in D (with Pavel Milyukov as soloist). The audiences will have a unique opportunity to watch and hear the entire anthology of Stravinsky’s music currently at the Mariinsky Theatre’s repertoire.

And if that wasn’t enough, in the Stravinsky Foyer of the New Mariinsky Theatre there will be an exhibition recreating the study of Fyodor Ignatievich Stravinsky, the composer’s father and a soloist of the Imperial Opera (the foyer’s windows actually afford a view of the house where the Stravinsky family once lived). Before the start of the ballet performances and the evening concerts, piano music by the composer will be performed by  pupils, students and postgraduate students of St Petersburg pianist Peter Laul.