SOVIET POSTERS FROM The Museum Of Russian Art COLLECTION

The exhibition Soviet Posters from TMORA Collection brings together approximately sixty works by Soviet artists from the 1940s-1980s and draws on excessive holding in several private donations, now in the museum’s permanent collection. 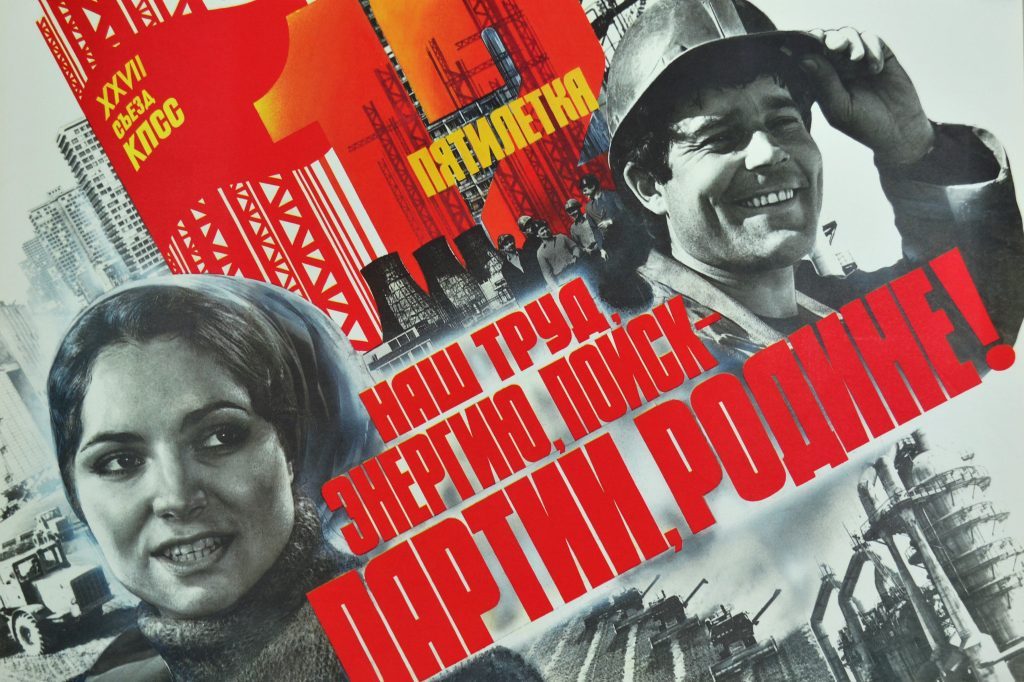 L. Tarasova “Plakat” Publishers, Moscow 1986 “The 27th Congress of the Communist Party. The 12th Five Year Plan. Our work, energy, and ambition are devoted to the Party and Motherland!”

Political posters deliver accessible and unambiguous messages to a diverse audience, translating complex ideologies into a concrete visual vocabulary.  Poster art became one of the primary means of state propaganda in Soviet Russia after the 1917 revolution.  As with other arts of the Soviet era, poster art was not frozen in time, reflecting the changing realities of the Soviet nation. 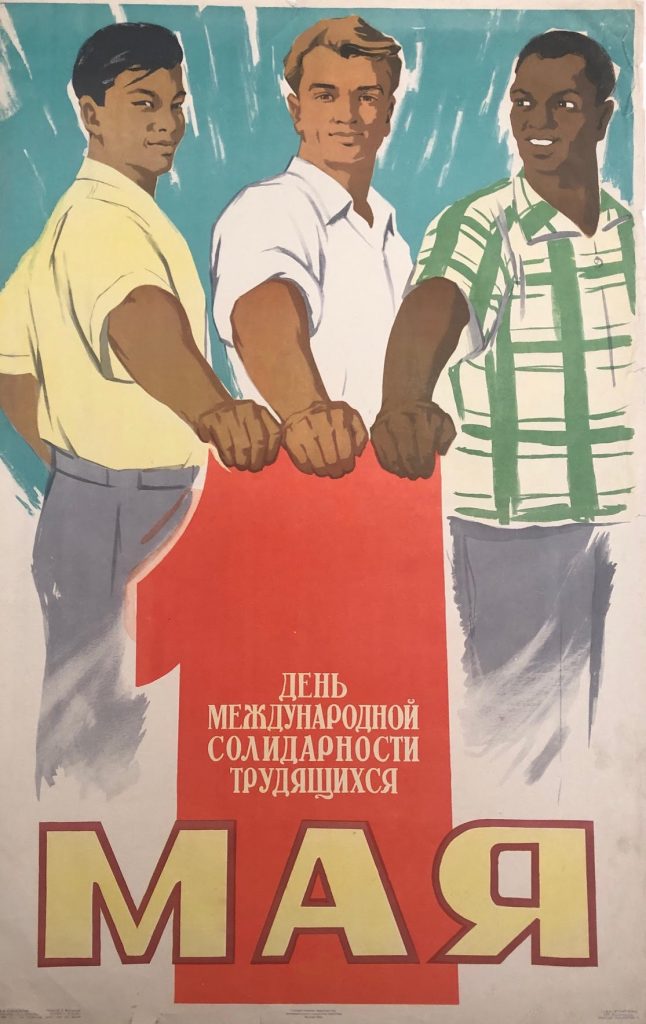 Early Soviet posters are remarkable for their bold aesthetics, angled viewpoints, penchant for geometric shapes, shifts in scale, abundant use of photography and ingenious placement of scripts. While retaining some of the innovations of Soviet Constructivist works, posters of the later periods employed a range of artistic means, including the state-endorsed Socialist Realist style. The exhibition intends to explore various poster art styles and the underlying visual strategies utilized by propagandists in the development of their messages.  Perestroika posters, posters with social messages and theater announcements will also be included in the display.