The Russian pianist Sofya Gulyak, will be making an appearance in London in a sparkling evening of classical romantic masterpieces. Sofya will present a colourful, passionate and first-class performance of works by world-class composers including Rachmaninoff and Chopin. 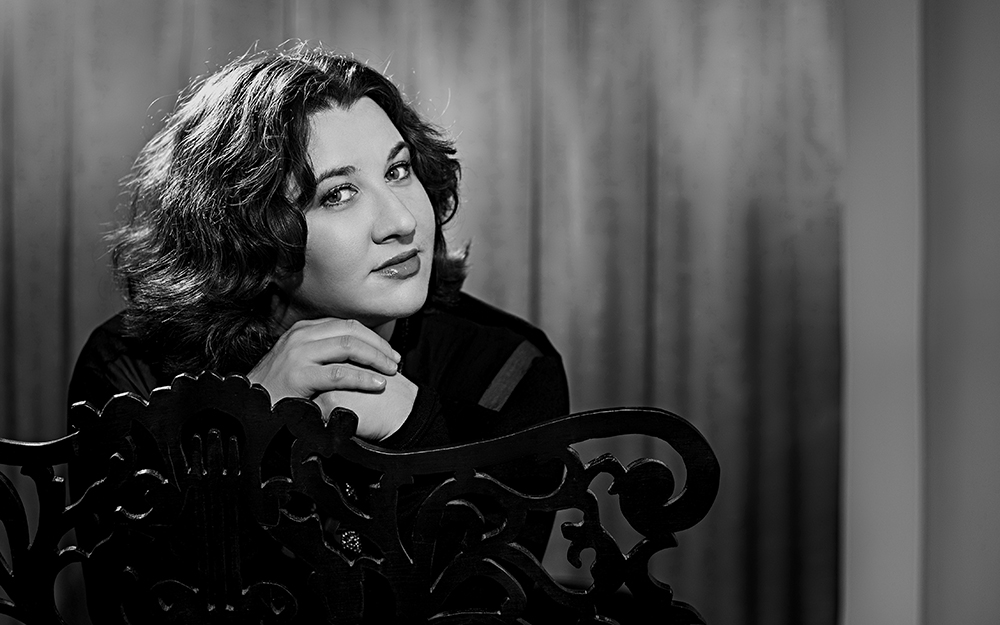 In September 2009, Sofya Gulyak was awarded the 1st prize and the Princess Mary Gold Medal at the 16th Leeds International Piano Competition – the first woman in the history of the competition to achieve this distinction. Since then she has received the greatest critical acclaim for her performances in prestigious venues such as Wigmore Hall, Walt Disney Hall, the Konzerthaus Berlin, Osaka Symphony and Bridgewater Hall amongst many others. Her concerto appearances include collaborations with the London Philharmonic Orchestra, Hallé Orchestra, BBC Scottish Symphony Orchestra, Vladimir Ashkenazy, Mark Elder, Vasily Petrenko and many more.

She is currently a professor of the piano at the Royal College of Music in London. Her playing has been broadcast on radio and TV in Russia, France, Italy, Germany, USA, Brazil, Mexico, United Kingdom (BBC3 and BBC4) and other countries.