Making history as a female composer has never been easy, however Sofia Asgatovna Gubaidulina managed to achieve it by believing in herself and in her own music. On the occasion of her birthday Matteo Morelli of RA+C met with the renown composer to talk about her outstanding life and career. 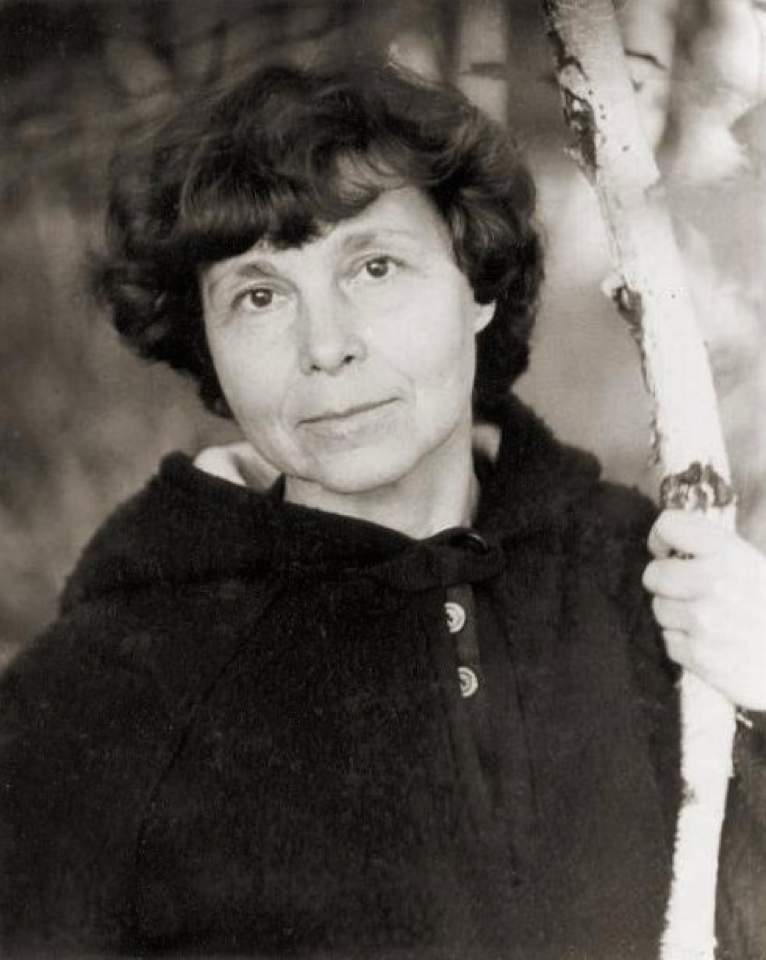 Born on 24thOctober 1931 in Christopol in the Tatar Republic of the Soviet Union, Gubaidulina is regarded as one of the most important composers of our times. Dmitri Shostakovich discovered her while she was studying at the Moscow Conservatory, finding her style very interesting. He inspired her to be herself and follow her own “incorrect” way, despite of some voices inviting her to be more purist. She followed his advice and developed her own composition style, characterized by references to her origins, a strong spirituality, rich symbolism and constructivism. Sofia’s composition technique goes beyond the concept of “absolute” music, to include extra elements such as poems or instrumental “action”. For example, her In Croce(1979) for cello and organ or bayan was composed thinking about the concept of crossing, which she represented in different elements: in the title (the Latin in Croce means “on the cross”), in the music (melodies and themes quite often cross paths and interchange) and in the performance (in the middle of the piece the bow of the cello is held parallel to the floor to represent the shape of a cross).

Gubaidulina’s approach is deeply thoughtful and introspective, and reflects her own soul and total passion for music composition, as reflected in her own words.

Dear Sofia Asgatovna, you are one of the greatest composers of our times, with a set of works which is very varied and shows several sides of your approach to music. How do you feel as a musician at this stage of your career?

I do not regard my composing activity as a career. It would never occur to me that whatever I do could serve to establish an image. One can even say that I have always tried to keep away from a career image. The term career is much too superficial.

Could you kindly share some highlights in your career that you cherish as fond memories?

There have been plenty of such moments, and they have all had to do with meeting performers. The most important moments in my life have been meetings with my performers. For example Mark Pekarski from the percussion scene. My meeting with him has determined until now my relationship with percussion instruments. Then my encounter with the conductor Yuri Nikolayevsky. Another extremely essential meeting was with the violinist Gidon Kremer, and also with Ivan Monighetti, David Geringas, Friedrich Lips, Vladimir Tonkha and many others.  So performers have played in my life a very important role. And my friendship with these performers is still continuing. I also have to mention my meetings with my teacher Nikolai Peyko and his pupils, my friendship with Viktor Suslin etc. All this kindled the fire of my creativity later on in my life.

What is your current approach to composition? How has it evolved throughout the years?

My compositional efforts are essentially concentrated on finding the right musical form for a certain sound process – more or lesslike Johann Sebastian Bach didat his time.

How do you approach a new piece? What matters the most to you?

My starting point is the instrumentation preset by the performers or the commissioners. I try to immerse myself into the sound atmosphere of the specific instruments, the orchestra or the vocal forces I have to write for. And I spend a lot of time finding the sound substance for the given material. Then I need a great deal of time to develop the sound space. The practical work of writing the score comes only after all this. But the most important thing is to immerse into the sound substance and to find the right form for this substance.

Could you please tell us a little about the moment when you understood that you would like to become a composer? What were you influenced by?

I think this happened when I was 12/13 years old, when I understood that I urgently needed a teacher for composition. Being a child, I did a lot of improvisation and gave free rein to my imagination, so I was not aware of what a composer was about. But at the age of 12/13 years I realized how difficult it was to master the sound material and that I had to have lessons from a professional teacher. So I then took composition lessons at the music school, which paved the way to my becoming a composer.

What does music mean to you? How does it relate to your life?

For me music is a special kind of art, some people even say it is the most spiritual kind of art. And I agree, because the musical material is sound, and sound contains in its substance not a metaphor, but the very basis of the existence of our world: the law of contraction and expansion.  This expansion, which I experienced as a child when I was improvising, had a strong impact on me.  So the law of contraction and expansion is a fundamental law for the existence of the whole world, and music has it in itself.

You spent a great part of your life in Russia. Could you tell us how Russian culture influenced your work? Do you call yourself a Russian composer?

Honestly speaking, Russian music, literature and art – that is my background, I was born into this. And this of course includes Russian and Tatar folklore. But, on the other hand, I have never wanted to be a regional composer. I have always wanted to broaden my horizon and expand my consciousness as far as possible. And I think I have always tried to find a universal musical language, not a regional one.

Do you have anything in particular that you are focusing on at the moment?

This is very difficult to answer. When I am working, I do not want to disclose my intentions and do not want them to be publicized. 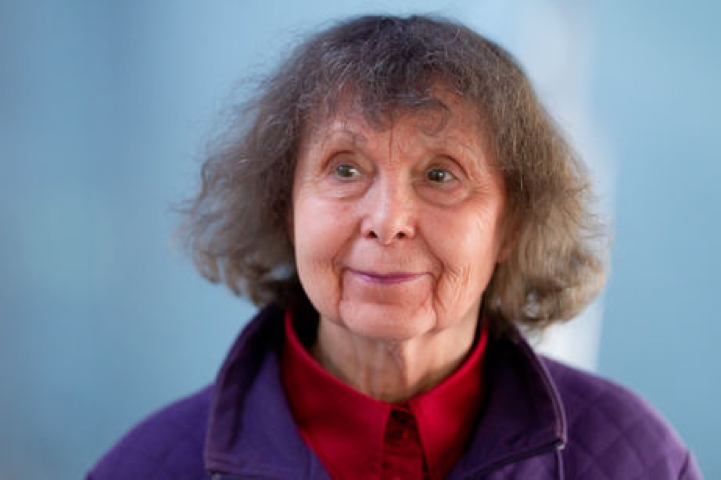 Hans-Ulrich Duffek is the Director of Sikorski Publishers for the Serious Music Department, where they focus on composers from Russia and Germany like Denisov, Schnittke, Gubaidulina or Kancheli. Among his responsibilities, he is asked to mentor certain composers, with Sofia Gubaidulina being one of them. His personal words about their relationship are a perfect way to describe her as a person and as a composer:

“I have known Sofia Asgatovna since I joined the Sikorski company in 1982. I admire her, because in times of deprivation, oppression and heavy strokes of fate, she has always stayed true to her convictions, has preserved her trust in God and has never betrayed her ideals. With her friendly and positive aura and with almost juvenile verve, she enchants and delights the people who meet her and have the privilege to be considered her friends. She is an excellent composer, who knows her craft very well, who with her fascinating art touches, moves and stirs music-lovers all over the world and who, in spite of her huge workload, knows how to create great and lasting works of art and to enthuse new people with contemporary music.

She is planning to finish composing some day in order to let her body and soul recuperate from a long life of exhaustion, stress and strain. But on the other hand, she can’t imagine a life without music, because, paradoxically, it is the same music which gives her the physical and spiritual strength to overcome the tribulations of life and which makes her survive. So let us wish her never-ending creativity, health and inspiration.”