Snow on Grass: exhibition by the animator Yuri Norstein and the artist Francesca Yarbusov

Since the beginning of his artistic life, Yuri Norstein has been the mythmaker of the animation, a visionary who treated his art as creation of universes at the intersection of painting and literature. Inhabitants of his worlds — characters from Hedgehog in the Fog, Tale of Tales, and The Heron and the Crane — combine reality and fiction, the past and the present, childhood memories and adult reflections. 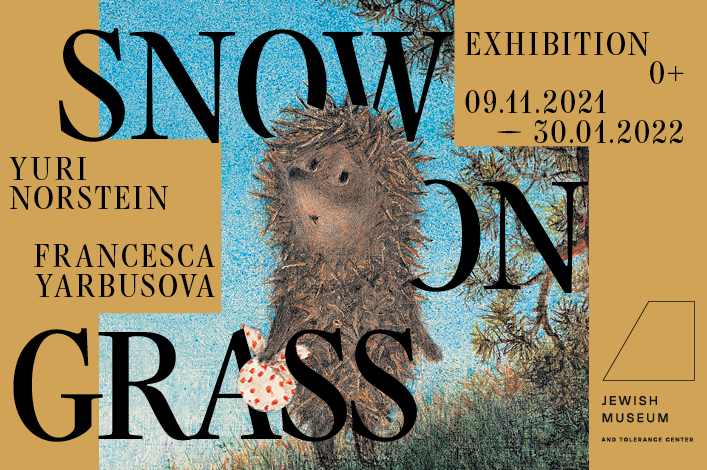 The exhibition at the Jewish Museum will follow the creative strategies of Norstein and Yarbusova, offering a guide to and a labyrinth through the biographies and works of the two artists. The main exhibits on display will be the materials from the Norstein’s Studio and large stage-like installations created for the exhibition.

The first part of the display will consist of several special compositions where fragments of the major animator’s works meet documentary evidence of his past. One of these compositions depicts the director’s native courtyard — having grown up in a Moscow district of Maryina Roscha, he transposed some of the most vivid details of the war and post-war life into his works, in the Tale of Tales among others. True-life locations on Norstein’s biographical map will be inhabited by the fictional characters of his works. 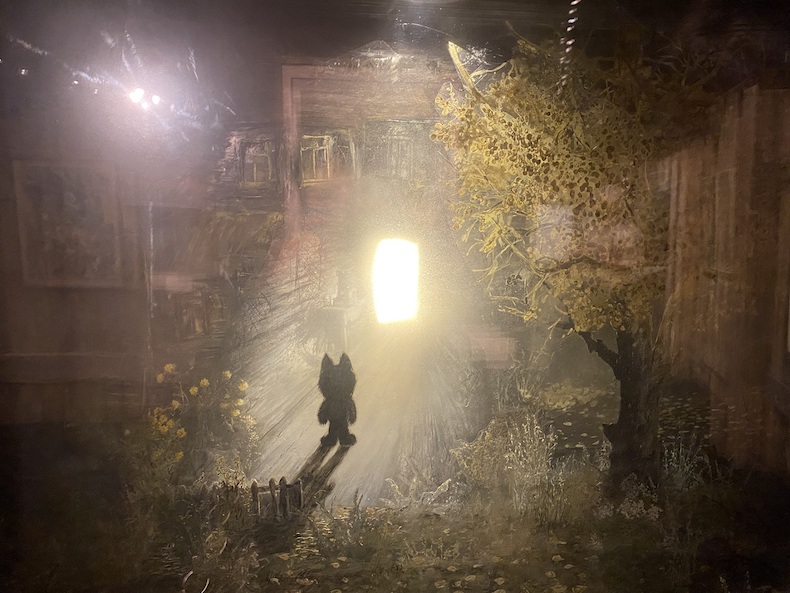 The second part of the exhibition will offer a glance into the creative process of the couple which has always been a mystery for Norstein and Yarbusova’s admirers. The display will include the materials accompanying the major productions of the artists — sketches, storyboards, and phases of character creation, while also gaining unique access to the materials of the ongoing work on The Overcoat, which spans over decades now.

The exhibition includes program for people with various disabilities. Special tour of the exhibition is designed for visually impaired and blind visitors. Together with Gesture in Museum Community of Deaf Guides the Jewish Museum will offer guided tours in Russian Sign Language. For the intellectually disabled visitors the museum will organize workshops based on the subject of the exhibition. 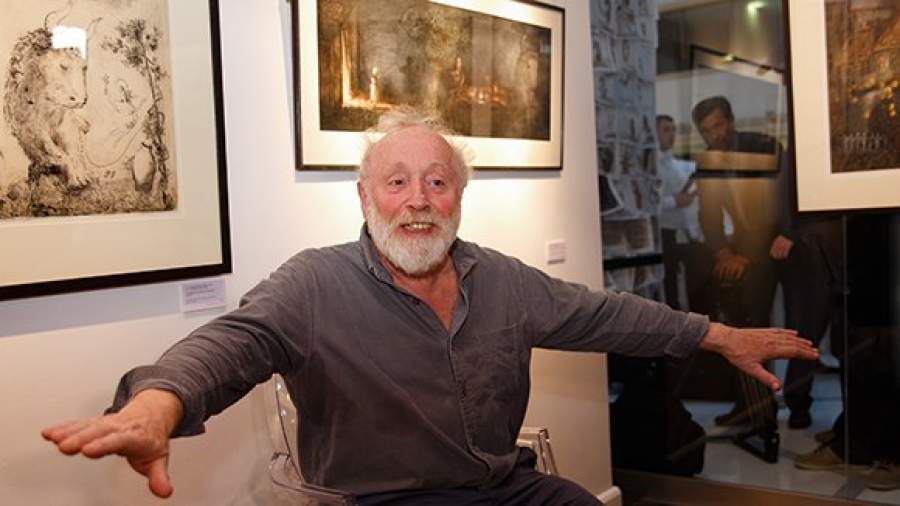 Yuri Norstein is a great Soviet and Russian director and animator, professor emeritus of the Russian State University of Cinematography, People’s Artist of the USSR. As a film animator with the Soyuzmultfilm Studio he participated in the creation of the Boniface’s Vacation, Cheburashka, Mitten, Levsha, and Watch Out for Jackfish! movies. The release of the Hedgehog in the Fog brought him the worldwide recognition.

Francesca Yarbusova is a Soviet and Russian animation movies art director, the Presidential Award winner. Wife of Yuri Norstein and artists behind all of his movies — The Fox and the Hare, Hedgehog in the Fog, The Heron and the Crane, Tale of Tales, The Overcoat, as well as A Little Locomotive from Romashkovo, How One Peasant Fed Two Generals, The Battle of Kerzhenets and others. She illustrated Korney Chukovsky’s Mishmash, Mikhail Prishvin’s Grandfather’s Felt Boot, Mikhail Zhvanetsky’s Short Stories and others. 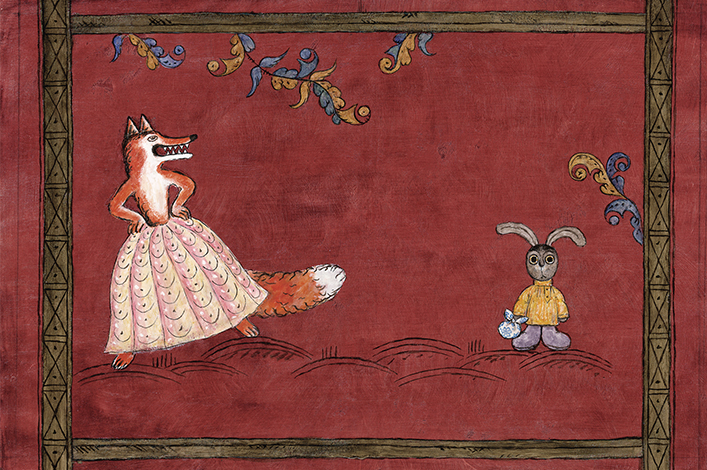 Norstein and Yarbusova’s movies are famous worldwide and has won multiple Russian and international prizes, including the USSR State Prize, and grand-prix of the festivals un the USA, France, Croatia, and others. Yuri Norstein and Francesca Yarbusova have invented a new animation language bringing together the world history of art and the vividness of the childhood memories, classical literature and the beauty of the everyday life. The release of the Tale of Tales proved that animation can be used to discuss anything and is not subject to the traditional cinematic hierarchies.