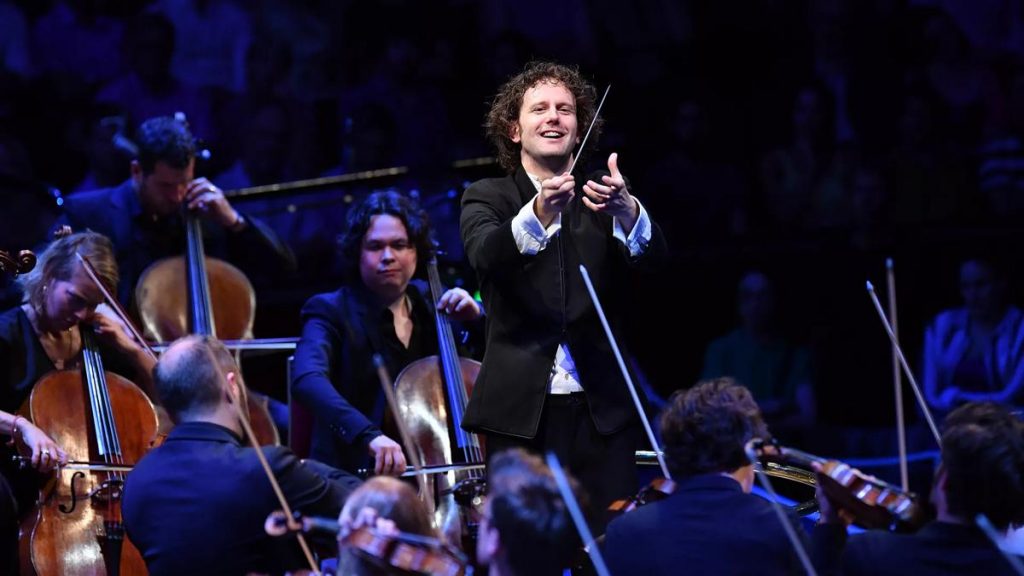 Aurora Orchestra performs Shostakovich’s Ninth by heart, harnessing the power of an orchestra playing from memory to explore a 20th-century masterpiece from the inside out.

Principal Conductor Nicholas Collon teams up with BBC Radio 3’s Tom Service to offer audiences a vivid musical introduction with live excerpts. They unpack the musical architecture of the symphony’s fleet-footed melodies and dance-filled rhythms, before Aurora’s musicians put it back together with a complete performance of the work.