From 9 February to 2 March 2023, Klassiki members can look forward to an exclusive retrospective of Georgian auteur, Eldar Shengelaia, as we screen new restorations of five of his most beloved films.

Klassiki presents Shengelaia at 90, highlights of which include screenings of classic titles The White Caravan (1963) and Blue Mountains (1983) at the Garden Cinema, London, as well as the online premieres of The White Caravan (1963), Eccentrics (1973) and The Chair (2017) alongside existing Klassiki titles An Unusual Exhibition (1968) and Blue Mountains (1983).

Classic Georgian cinema has long been defined by the auteurs who lit up the Soviet studio system with their poetic visual imagination: Tengiz Abuladze, Otar Iosseliani, and others. Perhaps the most under-appreciated of these figures outside of Georgia, Eldar Shengelaia, is nonetheless one of the most significant film artists the country has produced, his works retaining their political and artistic sharpness to this day.

The season will be accompanied by an exclusive online interview with Eldar himself and a round table discussion of his filmmaking career. 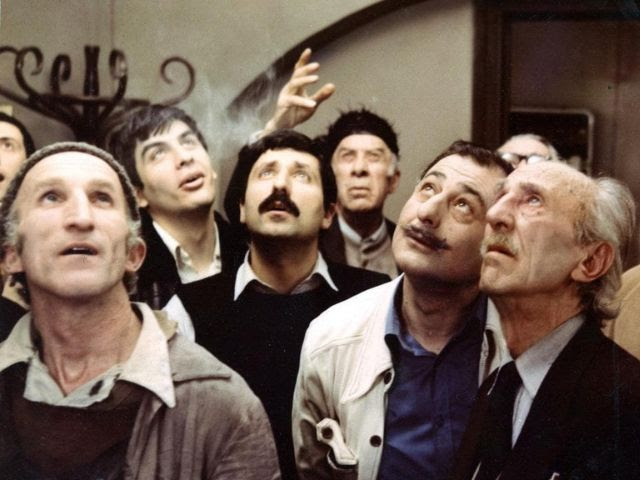 The White Caravan (1963) Saturday 11 February, 8pm A forceful, poetic take on the timeless conflict between the countryside and the city, reminiscent of Murnau’s silent classic Sunrise.Introduced by Natalia Shengelaia. Book tickets here.

An Unusual Exhibition (1968) Available on Klassiki Charting the artistic frustration of a down-on-his-luck sculptor forced to produce gravestones to support his family, Shengelaia demonstrates a tragicomic eye for human foibles. 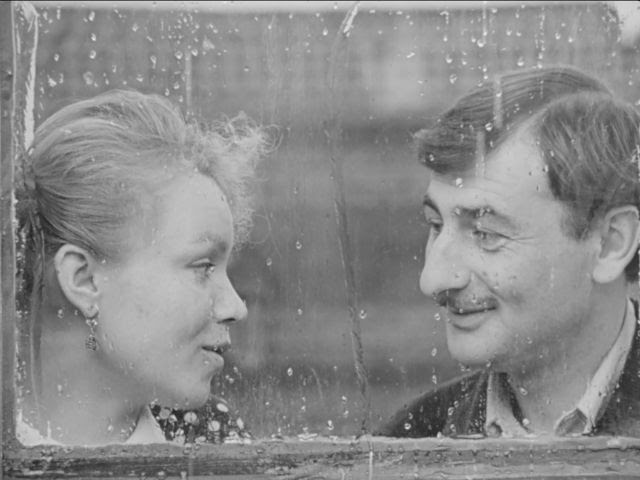 The Eccentrics (1974) Premiere on Klassiki In pursuit of happiness, orphan Ertaoz goes to the city, where he falls in love, goes to prison to save his inamorata, and pursues a fantastical escape with a flying machine that takes off into the sky. 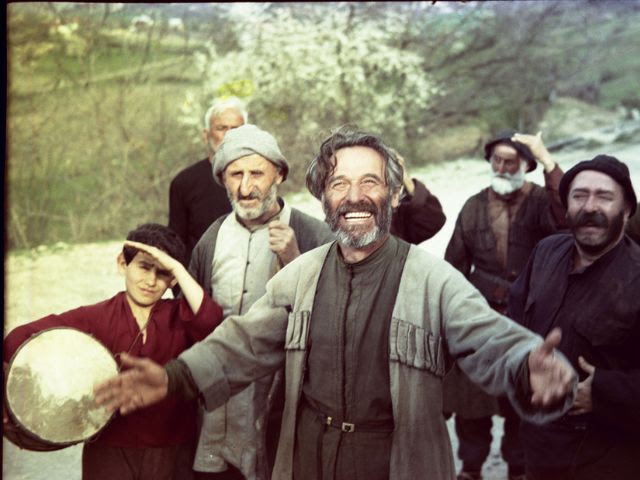 The Chair (2017) Premiere on Klassiki After his defeat in an election, Refugees Eviction Minister, Giorgi Mchedlishvili, loses all he holds dear: his office chair, his car, his income, power. His chair takes matters into its own hands.